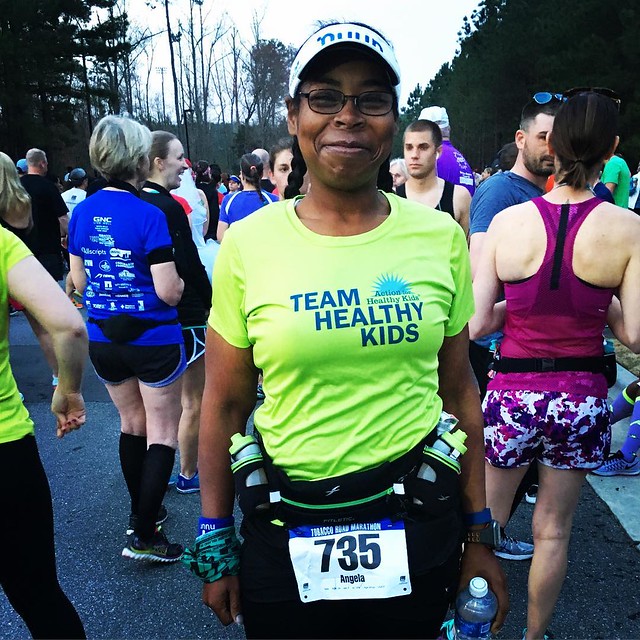 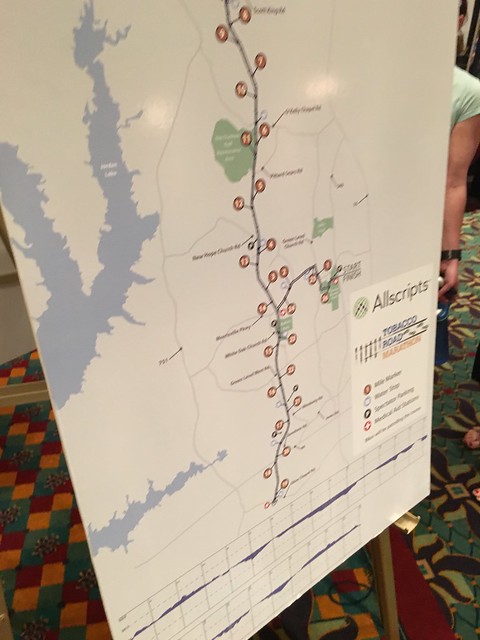 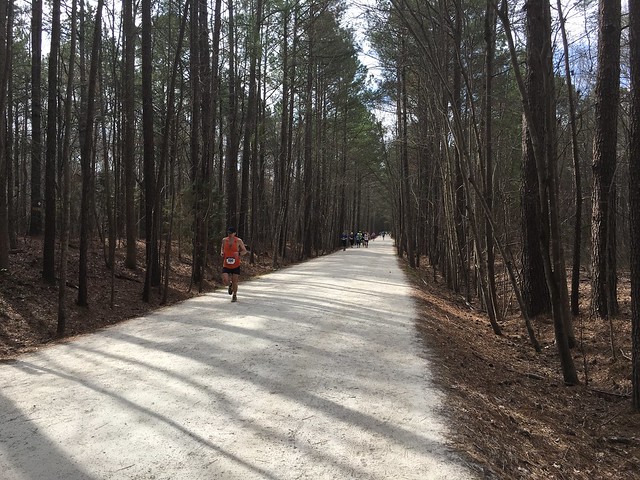 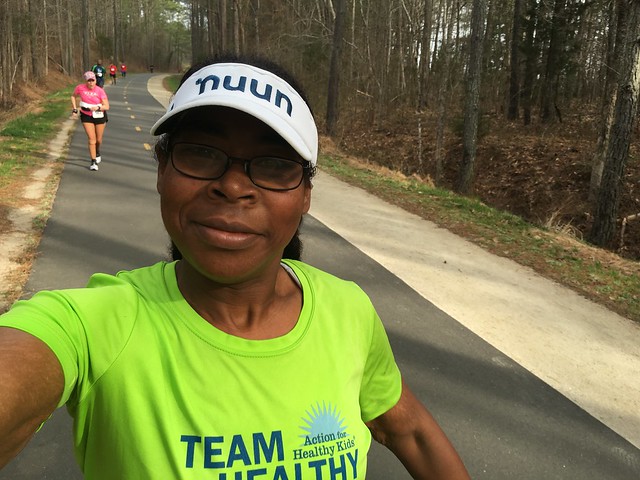 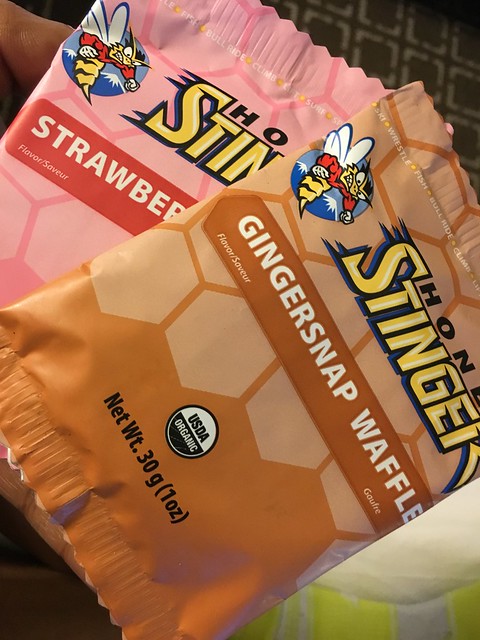 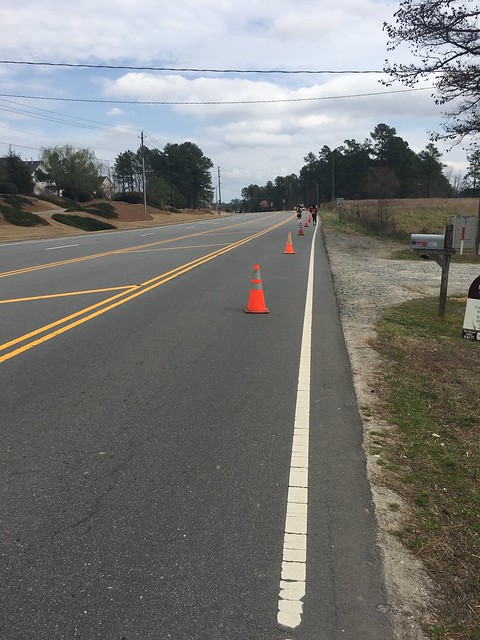 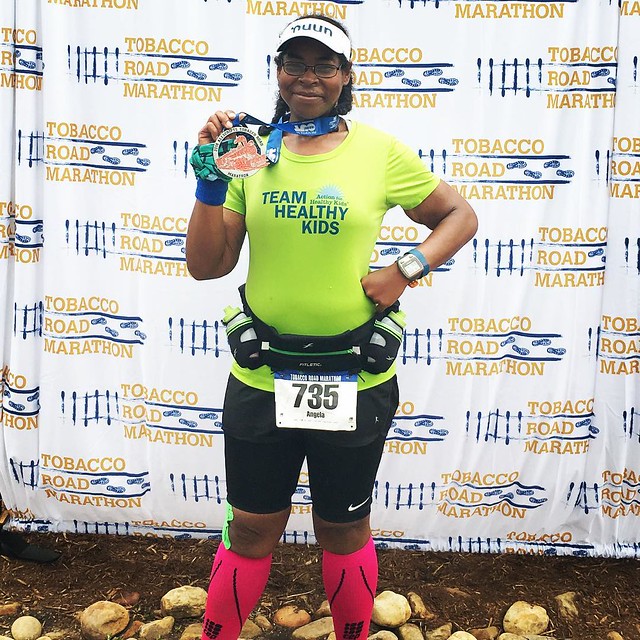 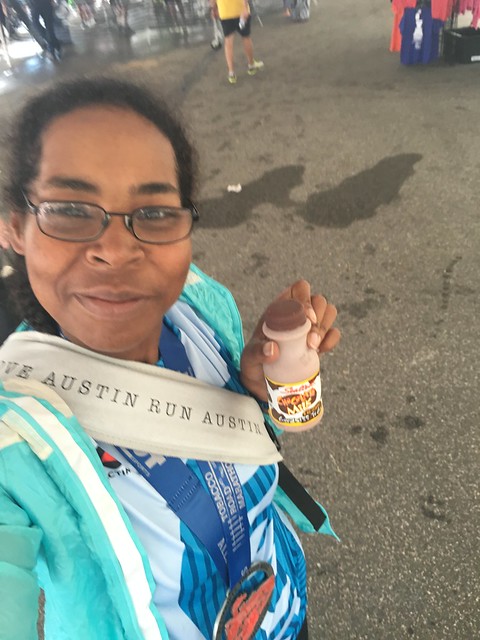 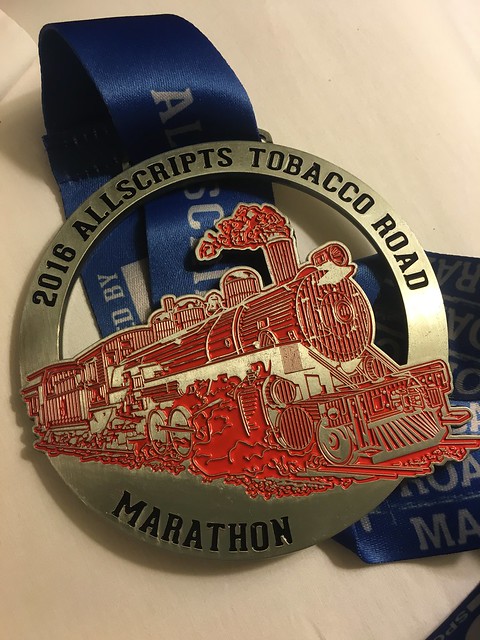 I ventured down some serious back roads to Albany, GA to capture state #16 on my marathon quest.  The destination was the Snickers Marathon and Half Marathon.  I decided on this race after finding out I wouldn’t be able to run the Georgia Marathon because I already signed up for another race.  I am so glad I double checked my calendar and decided to run this race. From my town, Albany is 10 hrs and not really a convient place to fly.  There are no airports within two hours of this place so I thought it would be best to… END_OF_DOCUMENT_TOKEN_TO_BE_REPLACED

Hello all! I think I am ready to make my return to blogging. I have been going through a lot of things lately but I think I need to just come back. There will never be a right time and my mind will never really be free of stress. These are probably the moments that I need to be blogging. Yesterday, I hit the road for Georgia. Thank goodness for having friends that live at the half way point of life. I was able to drive halfway yesterday and finish it up today. I will be making the full drive… END_OF_DOCUMENT_TOKEN_TO_BE_REPLACED

What a wonderful weekend I had in Tulsa at the Route 66 Marathon weekend.  I didn’t know what to expect going to Oklahoma because I had never been.  All I knew was this was one of those bucket list races for someone trying to run the 50 states.  This was my last state to capture for the year but not my last marathon.  Read more about my quest in another post if you want to know more.  I am proud to say that I ran marathon #29 and captured state #15 on my journey. Willie and I took a road… END_OF_DOCUMENT_TOKEN_TO_BE_REPLACED

The recap is late, but it’s still worthy of a read.  I ran the Rock n Roll St. Louis Half Marathon on October 18 and it was something special.  Last year when I ran this race, I set a half marathon PR.  That did not happen this year because I ran the Kansas City Marathon the day before.  This half was purely for fun. I was espeically excited because I got to see some of my favorite Team Chocolate Milk teammates.  I hadn’t seen them since last year so it was a nice treat.  And I finally got to meet… END_OF_DOCUMENT_TOKEN_TO_BE_REPLACED