Thank you everyone for the birthday wishes and all the congratulations on my big secret.  I had a wonderful weekend thanks to my husband.  It’s probably the best birthday I’ve ever had.  I know that’s a big statement but it true. 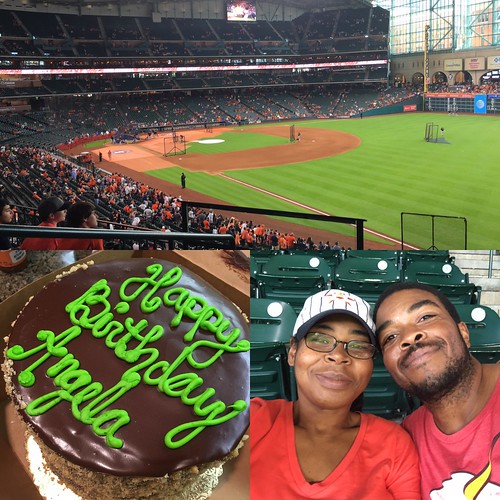 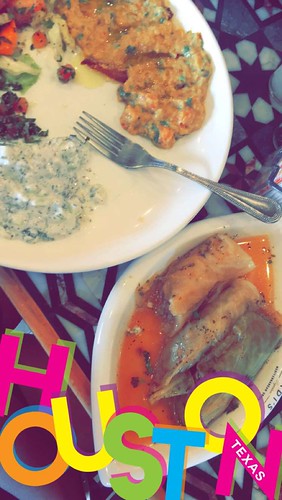 Willie also took me for lunch at my favorite resturant, Fadi’s. Too bad I didn’t eat the food. Since I’ve gotten pregnant, Greek/Lebanese food hasn’t been so appealing to me. It’s always a great idea in theory but when I sit down to eat…it’s never good. I did have some cabbage rolls which smelled and tasted like apple cider vinegar, but after a deep pat down to remove all of that it was all good. 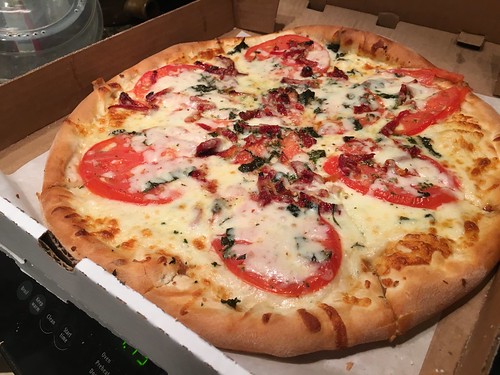 I didn’t eat lunch but I did enjoy some pizza for dinner. Hands down the best pizza I’ve ever had, but maybe that’s cause I don’t have pizza too often. 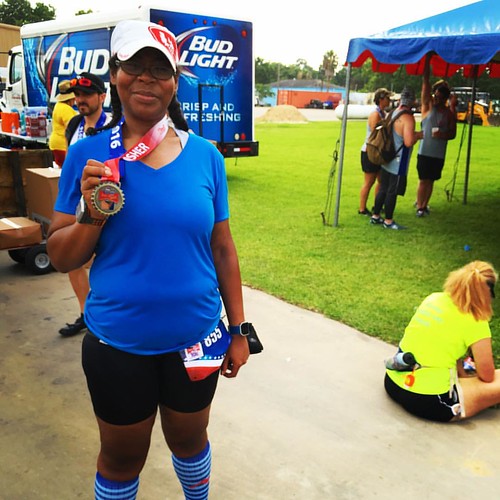 Fourth of July was spent jogging/walking a 5 mile race. This was the first race Willie would let me do with him. He’s overprotective and he’s watching over me. BTW: Willie was anti-picture on this day. I have no idea why. That’s why there are no pictures with Willie. He wanted to make sure I didn’t go too fast. I was kind of worried about finishing the race since it was a 90 minute time limit. 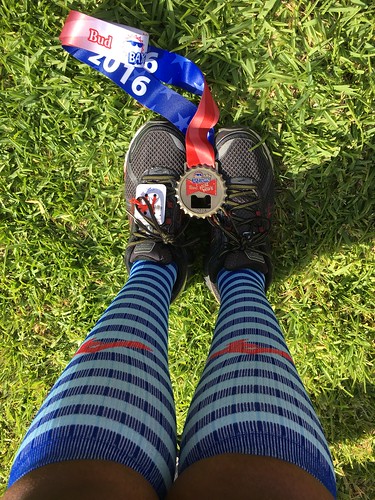 We finished in 1 hour and 20 minutes. When we started, I told Willie we would finish with 7-10 minutes to spare…and we did. That’s all that mattered and I had a fun time with Willie! That moment will probably never happen again. 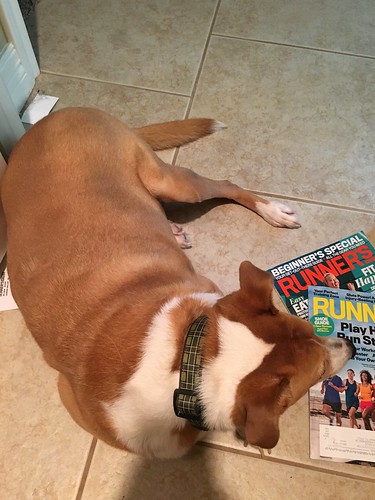 I was way tired after we did that race. I spent the rest of the afternoon sleeping and being followed around by a couple of dogs. They don’t want to leave me alone. 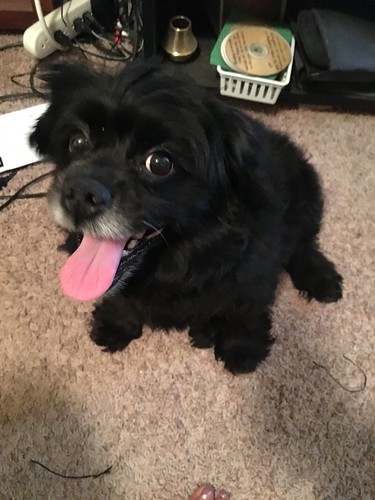 All in all, it was a great weekend. A few days I’ll never forget!

How did you spend the weekend?