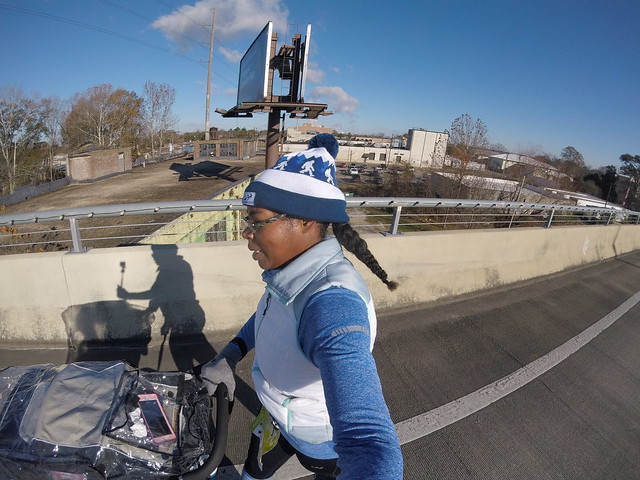 I just wanted to start the blog off by telling you I am a Rock n Roll and Team Chocolate Milk ambassador.  My race entries were paid for by these groups but the opinions expressed on my blog are completely my own.  Dont’ forget to check out my Rock n Roll San Antonio 5k recap first. I didn’t have a chance to run Rock n Roll San Antonio last year because I was very pregnant so running this year wasn’t up for discussion.  It’s something I had to do.  There have been a lot of changes to the race since… END_OF_DOCUMENT_TOKEN_TO_BE_REPLACED

It’s so sad the weekend has come and gone because the last Rock n Roll Marathon series race is over.  It’s kind of hard for me to handle right now.  I’ve had a wonderful year representing Rock n Roll and Team Chocolate Milk.  I had a slow start to the year, but I’m glad about the way it finished. This weekend I traveled to San Antonio to run the last race of the series.  I had high hopes of being able to run the marathon in this race, but things didn’t work out the way I planned.  I don’t plan… END_OF_DOCUMENT_TOKEN_TO_BE_REPLACED

Did you catch my Rock n Roll Las Vegas 5k recap? The Rock n Roll Las Vegas half marathon is one of the best races I’ve ever run. I don’t want to bury the lead. It may not have been my fastest race but I had the best time running down the Las Vegas strip. Remembering the lives that were lost in the tragic events in Las Vegas was the theme of the weekend. This was really a moving experience for me. I was hesitant about coming to the race but ultimately decided I should run. Half marathon day started… END_OF_DOCUMENT_TOKEN_TO_BE_REPLACED

I received a Tour Pass to run the Rock n Roll Marathon series races this year. The races may be free, but my opinions are my own. This was my first time visiting Las Vegas and, f course it was to run. I went to Vegas to do the remix challenge, the 5K and the half marathon. Both races were at night which was a challenge for me because I go to sleep way early. We had an early travel day on Saturday and changed time zones so the goal for Saturday night was to just gave a good time. #StripAtNight Race Recap: Rock… END_OF_DOCUMENT_TOKEN_TO_BE_REPLACED