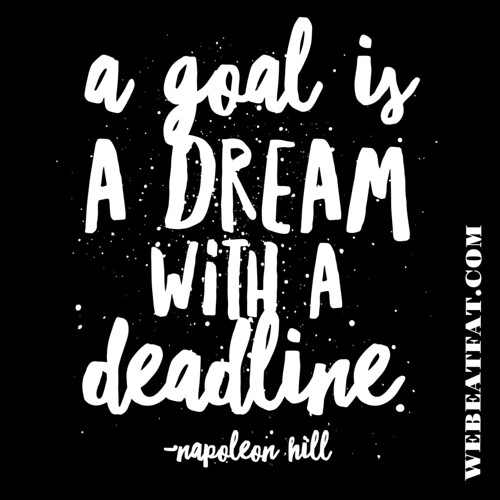 It’s like I gave up or something.  But I came to a point where I just physically couldn’t do the training. It makes me sad because this was a goal I set for myself.  I was running for the charity (Action for Healthy Kids) that I love and I still must raise the money to support this great cause.  I want to be open and honest about the situation and not shade the truth.

Here are the facts:

I don’t want you to think I took this lightly because I didn’t.  I signed a contract to raise money.  The plane tickets and accommodations were already paid for the trip. The agony of making this decision is not something I can put into words.

Any journey is different from person to person.  I wish I was one of those women that could bounce back right away and just continue on doing those things I did before, but I’m not.  I did think it would be a bit easier and maybe I set my expectations too high. I wanted to set a goal to get me motivated to get back out there, but maybe this goal was too lofty for this soon.

“A goal is a dream with a deadline” and my deadline was inching closer and closer and I don’t think it was possible.  If the race were in December, I think things would be different.  I just need that extra bit of time to get readjusted to running.

I am still raising the money Action for Healthy Kids so if you could help me out by giving any amount you can, it would be greatly appreciated.  Action For Healthy Kids fights childhood obesity, undernourishment, and physical inactivity by helping schools become healthier places so kids can live healthier lives. This charity and these people mean the world to me and I would appreciate if you can donate!

It’s been suggested to me that I should just raise the money and tell people I was still running the marathon and just say something happened where I can’t run.  With a heavy heart, I can’t do that.  People read this blog for motivation and inspiration and I think I would be doing the opposite if I went on in that manner.  This is just another want of those moments where I want people to realistic about their goals and dreams.

To achieve anything, you must put in the work and effort.  It is not something I take lightly. That is what I talk about on the regular on this blog.

Right now is a time of rebuilding for me and it is not realistic for me to be training for a marathon right now.  Don’t count me out.  I will still be running.  I will be working to improve.  I will set my eyes on greater goals that I will achieve.  This is not the end of me.  This the beginning of a new me.

I hope you all can understand.