Have you noticed that I haven’t been blogging?  Well it wasn’t my fault.  I scheduled out my posts but then a few days later I noticed that I wasn’t getting any comments or feedback on my posts.  Then I figured out that I was no longer in control of things happening with my site.

I couldn’t login to change anything.  I was sad and I hoped that I wasn’t going to lose everything I had worked 3 years to build.

I didn’t want to mention that I was locked out of my own site because I didn’t really know who was behind it.  I didn’t want to bring attention to it but in the in between time I left all you readers in the lurch.  I haven’t been very helpful lately because of this issue.

At first, I thought I was doing something wrong but it’s been an issue for the past several weeks.  I do have a tendency to forget my passwords and get locked out of accounts so I really didn’t think it was odd…until the posts I scheduled never hit the feed.

It makes me sad that people actually do this but this is reality.  So that’s pretty much how my week has been rolling. 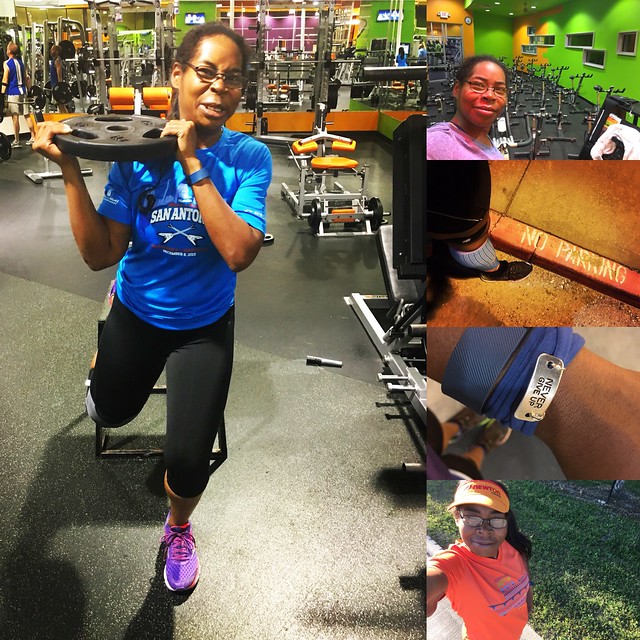 I have been working out though.  I do miss running and I hope to get back there soon.  Things are about to amp up and I need to be better to continue on the quest.  I have taught my normal cycle classes this week which have been fun.  I’ve also tried to ease back into the running.  Some days are easier than others. This morning Willie and I went to the gym and he decided that it should be leg day.  I was fine with that but my legs weren’t feeling it.  That’s probably half of my running problem, weak legs. 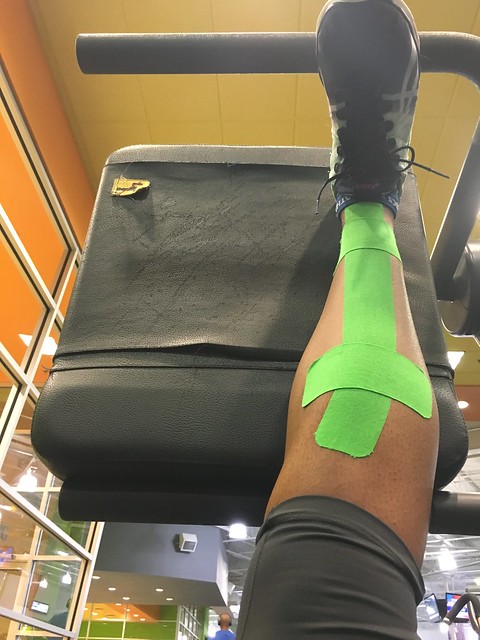 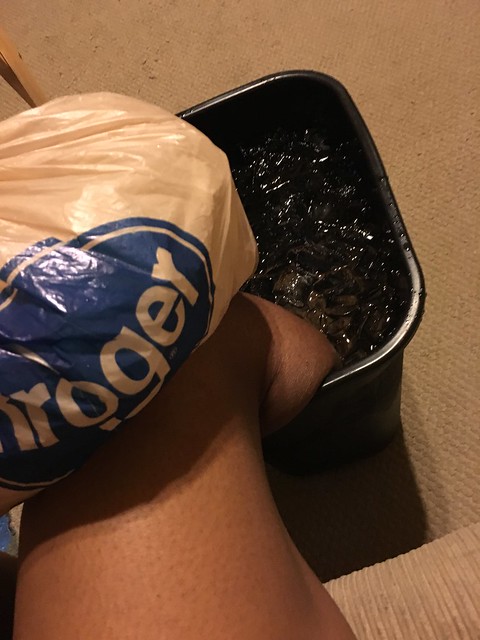 I won’t lie, I am kind of tired of it but I know this just part of the journey.  I just wish I wasn’t dealing with this right now. When life gives you lemons, then I guess you have to make some sugar free lemonade.

How have you been getting active this week?