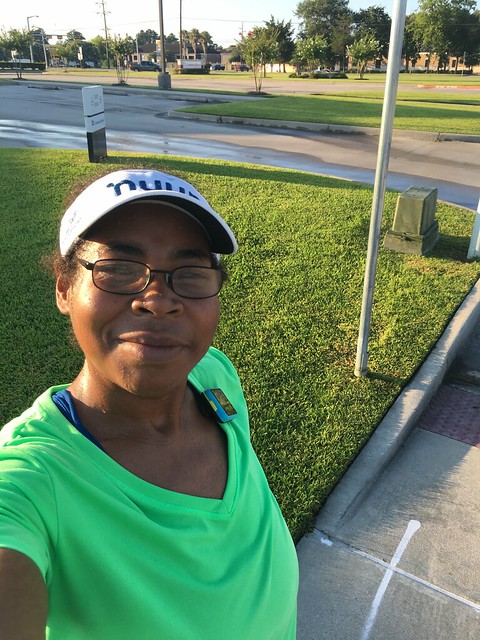 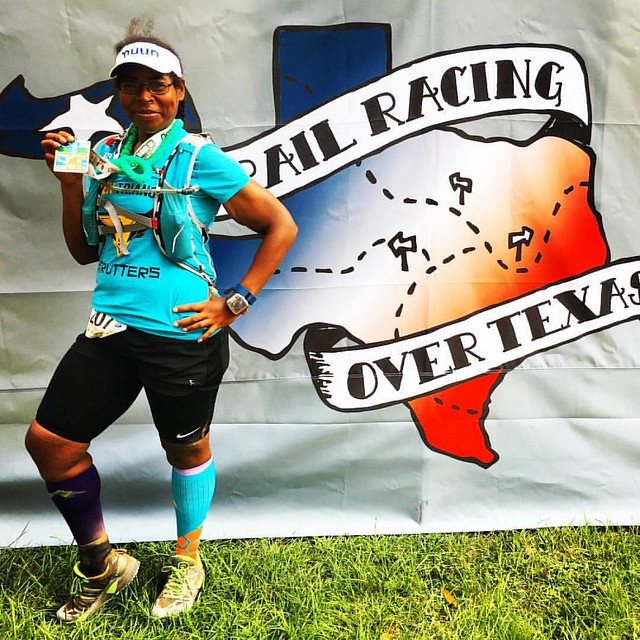 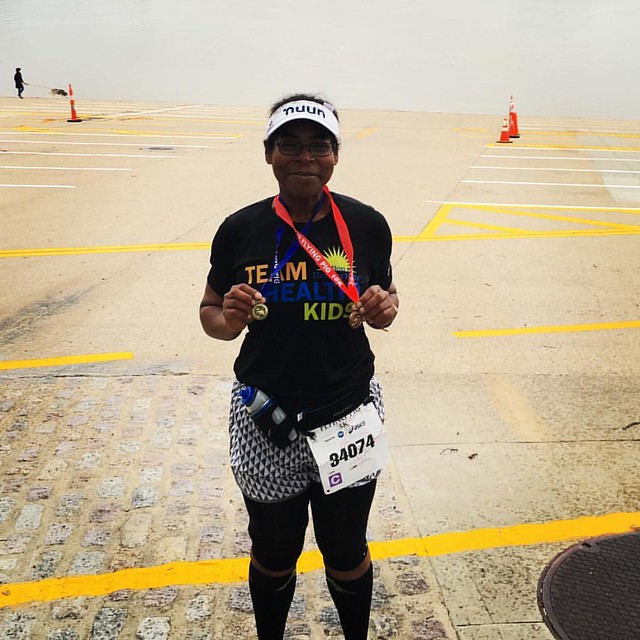 Hey all!  It’s been a minute without a good blog, right?  There is a reason.  I haven’t had internet…at work.  I know it sounds stupid but I do most of blog planning and writing at work because I try to keep it away from the house.  Sometimes it becomes a little distracting in the house setting so I try not to spend time doing it there.  Plus, by the time I’ve gotten home, I’ve been too tired to work on the blog. Life doesn’t happen very well without the internet.  It was sad a miserable and no fun.  So have…

END_OF_DOCUMENT_TOKEN_TO_BE_REPLACED

My running group is great.  I love being a Strutter as most of you can tell from my race pictures.  These people have come into my life and made it so much sunnier.  My Monday and Wedesdays have been filled with hanging out with these people until recently and maybe it’s time for a little transparency. There are a few explanations that I could offer here.  Let’s start with the easiest explanation: I was just injured.  It’s not that I don’t want to run but I just couldn’t.  It hurt.  It was painful and it kind of made me sad.…

END_OF_DOCUMENT_TOKEN_TO_BE_REPLACED

I collected state #17 in North Carolina this weekend when I ran the Tobacco Road Marathon in Cary, NC. This was definitely a bucket list race for me from before I even started marathoning.  This was just a half marathon I wanted to complete but then I started running the 50 states and I knew this would be my North Carolina race.  The entire time I was running I couldn’t believe I was actually running the race. The only bad thing about this race was it happened on the day of the time change.  I had already lost an hour…

END_OF_DOCUMENT_TOKEN_TO_BE_REPLACED

Thursday night I made my trek to state #17, North Carolina, for the Tobacco Road Marathon which is tomorrow. I had a late flight and didn’t get to my hotel until after midnight because I lost an hour. Oh, did I forget to mention that I lost an hour and will lose another tomorrow due to DST? Oh well, at least the race starts later due to the time change. Yesterday I picked up my packet. I’m never available for first day packet pickup so I thought I should go. It was a small expo but it was nice. There…

END_OF_DOCUMENT_TOKEN_TO_BE_REPLACED

I ventured down some serious back roads to Albany, GA to capture state #16 on my marathon quest.  The destination was the Snickers Marathon and Half Marathon.  I decided on this race after finding out I wouldn’t be able to run the Georgia Marathon because I already signed up for another race.  I am so glad I double checked my calendar and decided to run this race. From my town, Albany is 10 hrs and not really a convient place to fly.  There are no airports within two hours of this place so I thought it would be best to…

END_OF_DOCUMENT_TOKEN_TO_BE_REPLACED

Hello all! I think I am ready to make my return to blogging. I have been going through a lot of things lately but I think I need to just come back. There will never be a right time and my mind will never really be free of stress. These are probably the moments that I need to be blogging. Yesterday, I hit the road for Georgia. Thank goodness for having friends that live at the half way point of life. I was able to drive halfway yesterday and finish it up today. I will be making the full drive…

END_OF_DOCUMENT_TOKEN_TO_BE_REPLACED

The one thing I will take away from this trip is Kansas City is a beautiful city. My expectations were low and I wasn’t expecting much out of this marathon after not meeting my expectations in Chicago. I orginally signed up for the Kansas City Marathon after finding out that Rock n Roll St. Louis would no longer be a marathon. In a panic, I went looking for another race because Missouri was an imporant part of the plan this year. Luckily, this race was the day before Rock n Roll St. Louis! Things happen for a reason and I…

END_OF_DOCUMENT_TOKEN_TO_BE_REPLACED

The Chicago Marathon was an amazing experience.  Saturday runners walked the streets filled with anxiousness and excitement.  It was infectious! I rolled into Chicago thinking this wasn’t a big deal.  It was just another race, another state to check off my list.  I wasn’t that amped up about the race, I was excited to meet the people of Team Healthy Kids! The Chicago Marathon was something deeper for me when I first arrived, but that’s a whole other blog post. Before actually arriving, I took the experience for granted.  I didn’t see it as a big deal, but it was.…

END_OF_DOCUMENT_TOKEN_TO_BE_REPLACED

If you didn’t read my Rock n Roll San Diego 5K recap you definitely should go back to start there.  The Rock n Roll San Diego Marathon was part of my quest and was my 11th state to capture on the way.  I was very excited to be running California and to spend time with my best friend, Missy, who was running the half marathon. It was an early wake up call for us because we had to catch the coaster to the start line.  RnR San Diego staff did an excellent job of organizing transportation.  Everything went smoothly from…