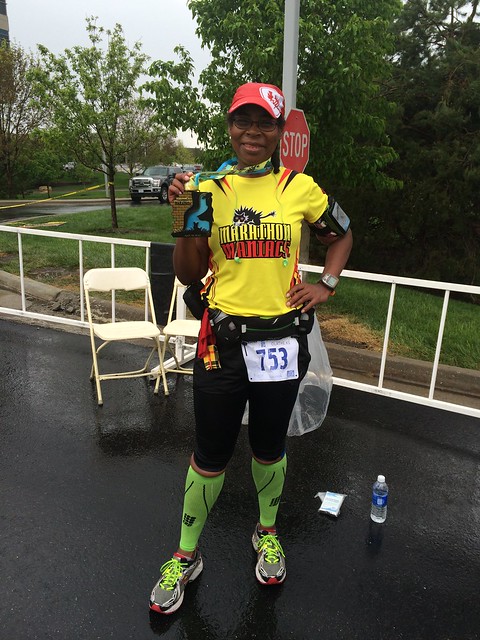 That was my 2015.  I could be missing something but I’m going to go with this count.  Yesterday I ran my last race of 2015 which made me think about what I’ve learned. This is what I learned from 40 races this year. 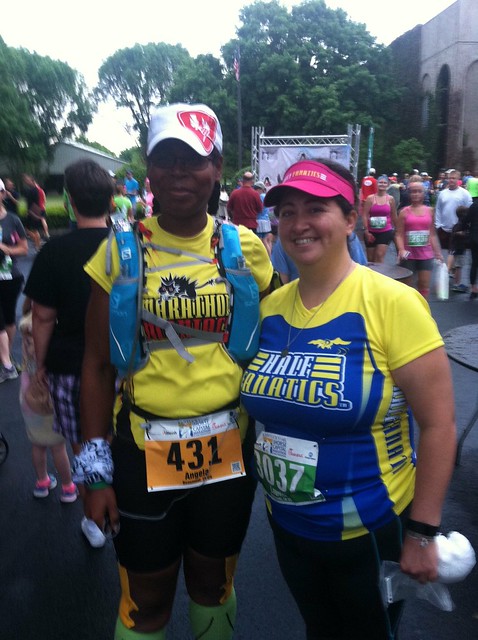 Running is my vessel to travel.  It gives me an excuse to hop on a plane or get in a car.  It combines two things that I love and ultimately that makes me happy! Every race has brought something different to the table.  I really feel like this was my year of running growth. 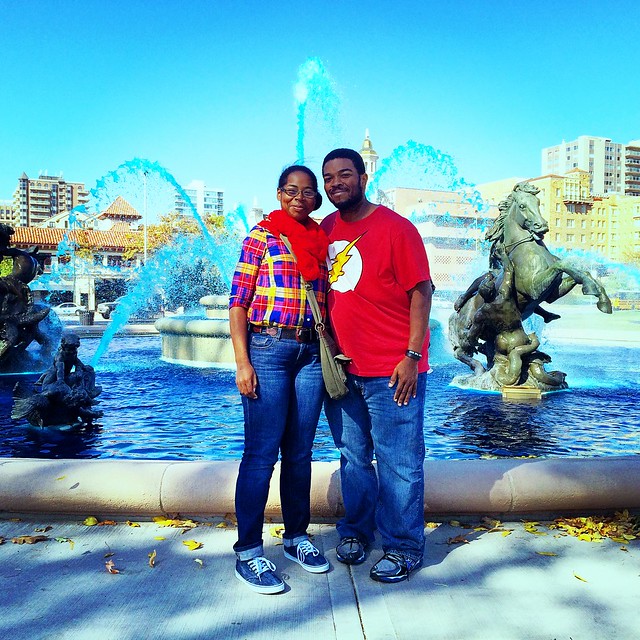 I’ve seen places I never had a desire to see. I’ve rolled through the horse capitol and admire the beauty. I’ve walked the streets of Tulsa and been pleasantly surprised. I made some amazing memories with Willie in Kansas City. The journey has just begun and I can’t wait to see what’s next.

I learned that having a PR is great but it isn’t everything.  It’s a great way to measure your progress but it doesn’t define you as a runner.  PRs make you smile and make you proud, but those aren’t the only things that make it worth while. 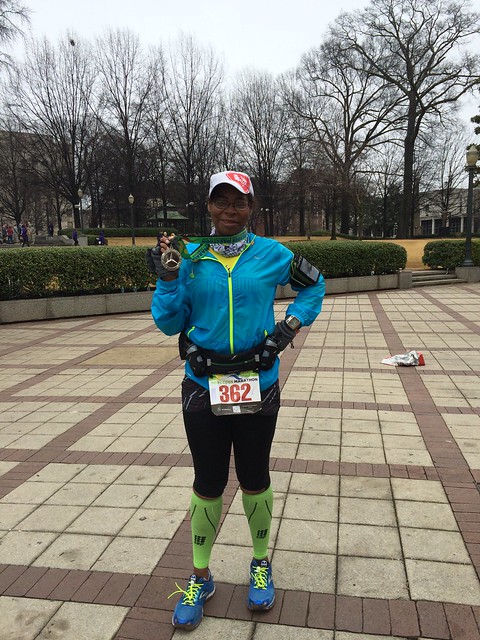 All races are not created equal and just like life there are surprises along the way.  Some really “great” races turn out to be duds and the “not-so-great” races are filled with lots of love and great people.  Just because certain races are on a list, doesn’t make them worth while.  Pick your races on your own gutt and not just a magazine article.

I’ve learned to trust myself more.  I use to question myself a lot and found it hard to make a decision.  I had to make certain decisions this year that had to be definitive which in turn helped me make it through my race season.  Trust is everything.

Some days just aren’t going to be your day.  I’ve quickly learned that those days are usually the days you are preparing the most for.  Example, the Chicago Marathon was a race I had trained for but it turned out to be the worst marathon of the year.  The week after that I ran the a great marathon in Kansas City.  You can’t win them all.

Rest and recovery are bigger than running the race.  I probably should have taken this a little more seriously and I probably wouldn’t have had so many problems.  Having a recovery plan will be a big goal for me in 2016.  I plan on maintaining this pace and I won’t be able to do it without proper resting. 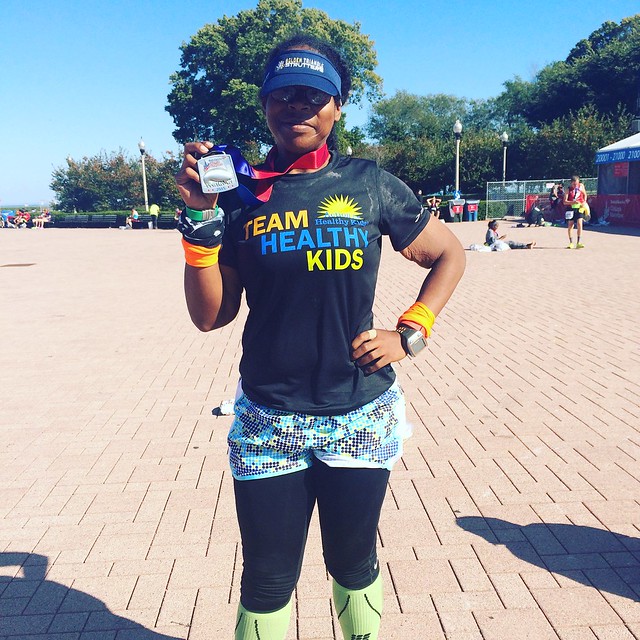 The biggest thing I’ve learned is that I finally found a place I want to be.  Look for more from me.  I want to continue my work with Action For Healthy Kids and I really look forward to being an ambassador for Team Healthy Kids in 2016.  Just a few clicks on the internet completely changed my life because I found a place where I belong.  I can’t wait to share more of this journey with you and hopefully get you more involved.  (More coming on that VERY soon!) 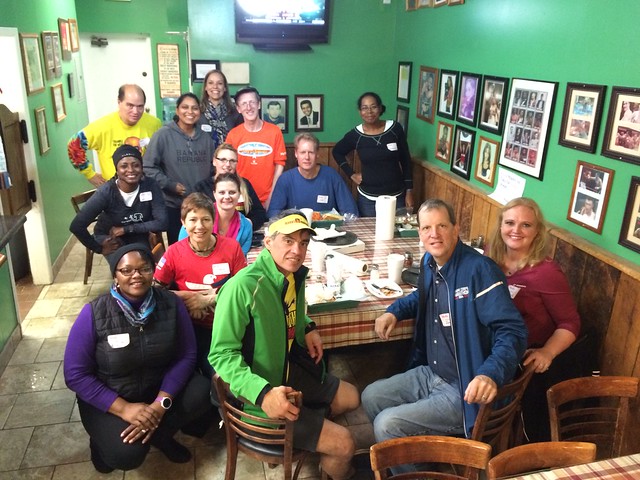 This year I embarked on a big journey by myself.  It wasn’t planned that way but it just happened.  I had to stand on my own.  I traveled many places by myself and met some really great people.  While the year didn’t start off some great, I believe things happen for a reason and because of that I’ve had a really great year. I’ve gained so many new friendships and solidified some others.  It’s just been a great year. 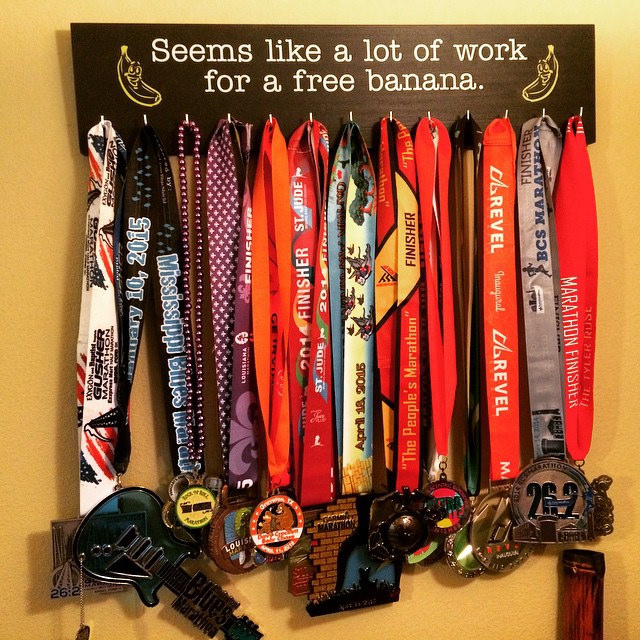 When I’m out there running a 5-6 hour marathon I have a lot of time to think.  I think about why I torture myself with this.  Is it worth beating up my body week after week? Why do I love running so much?  Is it the running I love or is the racing?  In the end, I just love to run.  I love a good race medal too.  But I really love feeling like I’ve accomplished something.  I love thinking that maybe that day will be the day I inspire someone to run or just get active.  I love knowing that I could be giving someone hope to do something they never thought they would do because I’ve taken on this running thing.  I just might inspire someone to find their own thing.

2015 didn’t bring me the clarity on what or why in the running the since because it’s probably many many things.  I just know that I love doing it and when I stop loving it…I’ll stop.  But for now, this is me and I’ve had the time of my life running.  That is all I can ask for.