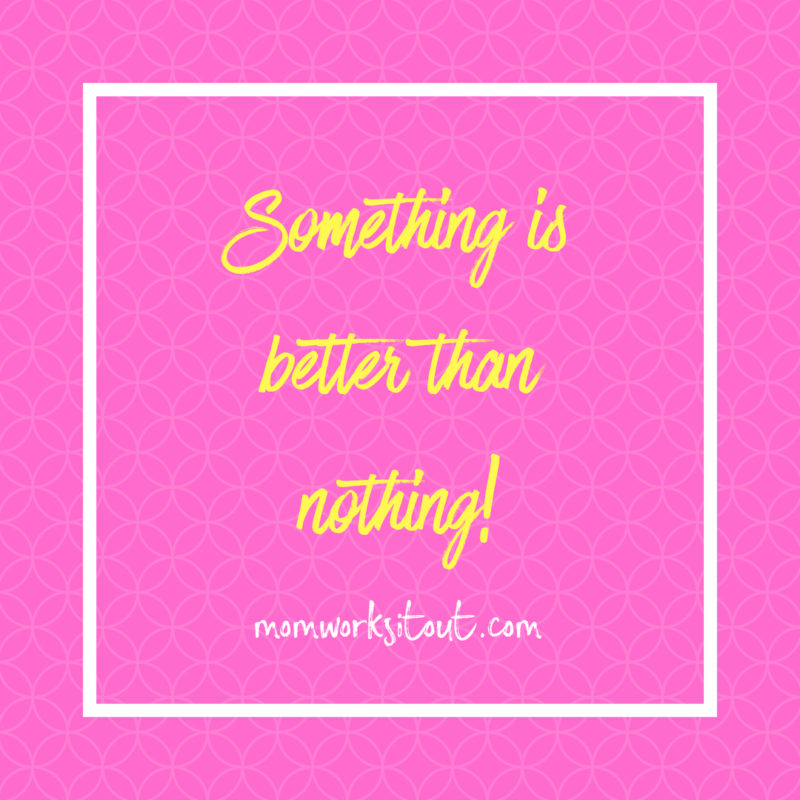 Good morning, everyone!  I wanted to start off by saying an apology for leaving the blog bare for so long.  It’s been a week and that’s not for lack of wanting to blog, it’s poor time management.  The to-do list is long and the blog is always the last thing on the list.  The blog is going to be a priority for me in 2018 because it’s something I love to do.  I will better manage my time and get the job done. This is a perfect segway into my topic today about carrying on no matter how long it…

END_OF_DOCUMENT_TOKEN_TO_BE_REPLACED

Happy Monday everyone!  I’ve been trying to catch up on blog business so I can get back to do what I love.  It’s been a life-changing year for me and just when I thought I have my crap together, something else pops up. It’s all been a challenge but that’s what life is about, right? I encourage everyone to take on the challenge.  Don’t let the challenge knock you down.  Face it head on, tackle the challenge, and overcome the challenge. There are plenty of people out there in the world who tell say, “you shouldn’t, you can’t, you don’t have…

END_OF_DOCUMENT_TOKEN_TO_BE_REPLACED

I know I haven’t been blogging and that’s on me. That doesn’t mean I haven’t been here, I just haven’t made blogging a priority when I know I should. I’ve had some tough moments this year and I let some things slip away from me. I may have created a bad habit of complaining instead of acting. I haven’t been practicing the things I say on the blog. The past two weeks I’ve been focusing on change and I’ve come to a conclusion. Make life happen. There is a lesson learned in every situation. There is glory in the journey.…

END_OF_DOCUMENT_TOKEN_TO_BE_REPLACED

People often ask me what was/is the hardest part of the weight loss journey.  Sometimes I want to say, “keeping the weight off” and that is true, but the hardest part is really just getting started. If you are ready for your weight loss journey it is important to take the steps.  I wanted to lose the weight many times before I actually did.  Do you know what the biggest difference was the last time?  I actually took the steps to make it happen. I would always think about what life would be life if I lost the weight.  I…

END_OF_DOCUMENT_TOKEN_TO_BE_REPLACED

Happy Monday!  I hope everyone is starting off their week off right.  Monday is a time to start anew and set new goals.  This is your moment, don’t waste it. Today I wanted to talk to you about the one-upper.  I don’t know how to exactly phrase this to you so I’m hoping you will understand. Don’t let these people get you down. Beware of the one-uppers in your life.  The people who are always trying to get the last word.  The people who are always trying to do you one better.  Sometimes it seems like those people are just…

END_OF_DOCUMENT_TOKEN_TO_BE_REPLACED

Happy Monday, y’all! It’s been a minute since I hit the blog because I am trying to get things moving in the right direction. Which is exactly what I want to talk about today: being better than yesterday. That is my motto. That phrase is the thing that gets me up in the morning and motivated in my daily pursuits. Even if it’s just a fraction of change, I want to be better than yesterday. Yesterday, I ran a 10K. I had high hopes for this race, but it didn’t work for me. I thought it was going to rain…

END_OF_DOCUMENT_TOKEN_TO_BE_REPLACED

Happy Monday, all!  It’s a rainy day.  The baby is napping and I’m working from home today.  These are the moments that I love.  It’s supposed to rain all day so I decided the right choice was to hit the treadmill this morning to run.  I’m over making excuses why I can’t run so today is the day I decided to make the choice to run.  Running on the treadmill isn’t my favorite thing but the most important thing is to get those feet moving. The thing we have to remember is our life is made up of our choices.…

END_OF_DOCUMENT_TOKEN_TO_BE_REPLACED

I know it’s been awhile since I last blogged.  I know it’s been a minute since I sent some motivation your way.  It’s been rough.  I haven’t felt very motivational lately.  I’ve felt like I’ve been the one who needed to be motivated.  I didn’t really know if I should be the one providing you with motivation when I was looking for it myself.  My My postpartum journey has been a process.  There are days I think I have it completely together and then other days when I feel like it’s like poop on the floor. It’s just life, I…

END_OF_DOCUMENT_TOKEN_TO_BE_REPLACED

Progress is moving forward, moving toward achieving a goal.  Progress is always welcome but doesn’t always come easy. There are a few things I am currently working on: Trying to lose my pregnancy weight. Find the balance and time to get my workouts in on a consistent basis. Getting back into running…at the pace I’m more familiar running. There have been times when I’ve felt completely helpless during this time and there have been the moments when I thought I was taking steps backward.  When progress doesn’t show its face, its hard to find the motivation to keep moving forward.…

END_OF_DOCUMENT_TOKEN_TO_BE_REPLACED

Happy Monday! Now is the time to do what you can no matter the level or the time behind it. I’m going through a humbling experience right now because my fitness level obviously isn’t the same as what it was 10 months ago. It’s not like I’m starting all over, but I have taken a few steps backward. Before y’all start hitting the comments about how I just had a baby or I should be blessed, I want to shut it down. I know I just had a baby and I am beyond blessed for my baby. That is not…