When they say you can’t, I think you can. Please fight back and do what you want to do! 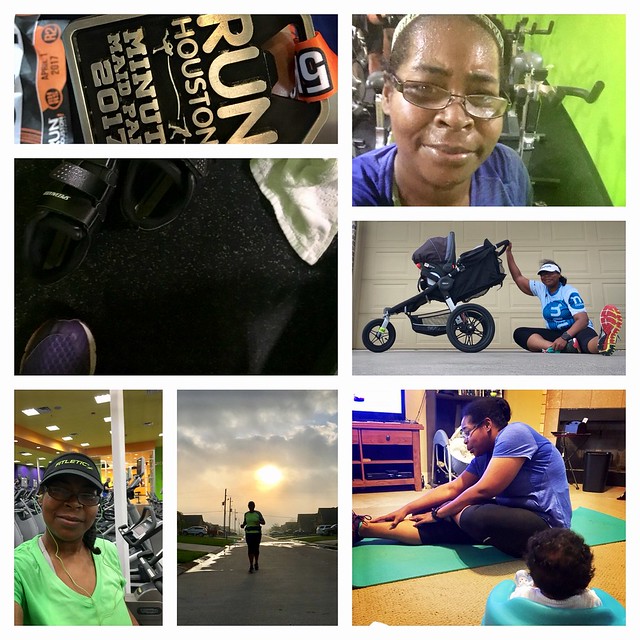 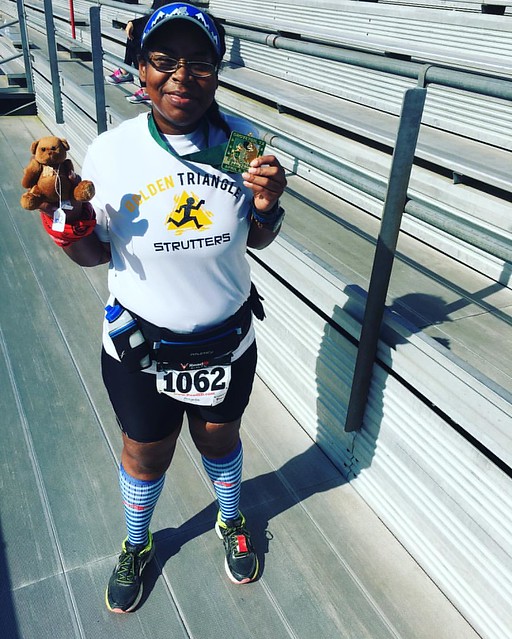 People said I wouldn’t be able to run.  I’m not saying that it’s been easy but I’ve been able to get out there to run…a lot.  I’ve done two half marathons, two 10ks, and several 5ks.  I did it. 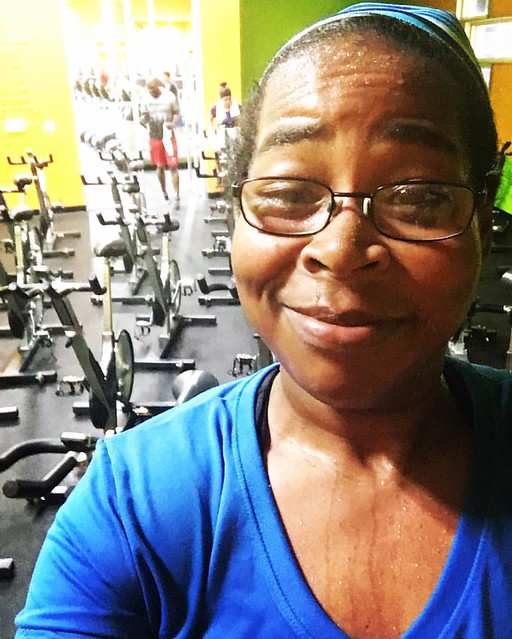 People said I wouldn’t return to teaching my fitness class.  This is the latest thing I’ve had to overcome. I taught my first class last week.  I was stressed about it because it was a Group Ride class and keeping the beat is something special.  But I did fine.

When they say you can’t #motivation #iamempowered #sweatpink #webeatfat #goals

Don’t let people tell you that you can’t do something,  If you listen to those words, then you will never accomplish anything.  Someone will have something to say about anything that you do.  Don’t let those people be obstacles to your life. There are people who want to support you in life.  There are people who will want to bring you down.  But there are people out there who can’t relate or understand what you’re trying to accomplish and can stop you dead in your tracks.  The only voice you need to listen to you is yours and sometimes you have to ignore that voice.  (Fear is a crazy thing!)

You can do anything you put your mind to so please don’t forget that!  I let all of those negative words fuel me into accomplishing the things I wanted to do.