I feel like I’m slacking because I haven’t been on my blogging A game since I got pregnant. I don’t like to talk about my pregnancy too much because I’m kind of a private person. Sometimes, it’s hard for strangers to know so much information about me, especially when I’m approached IRL with conversations. It’s still something I’m getting my head around and it’s been a while since I started blogging.

And of course, all of my posts would be about the baby which is what people want to hear. 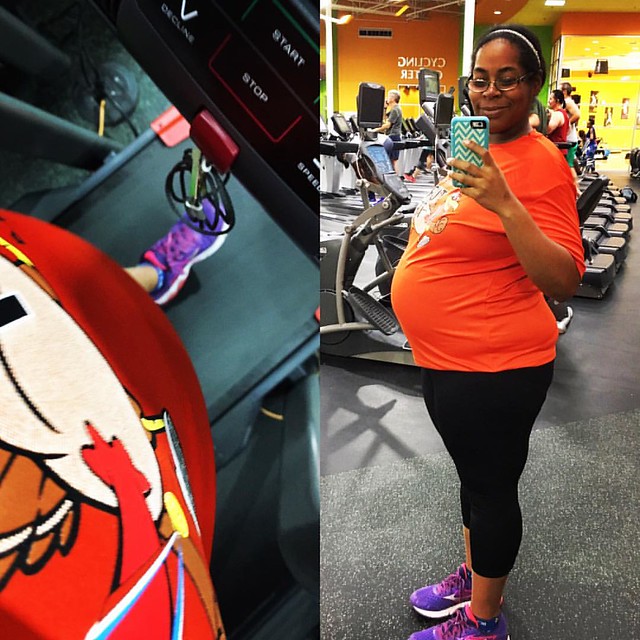 I started off going to the gym 6 days a week and then that turned to 5 and then that turned to 4 which is something I’ve tried hard to keep. Lately, it’s been more like 3 times a week. I’ve been really tired.  I walk on the treadmill regularly,  My one regret was not doing weights during my pregnancy but that will be the first thing I hit hard when I get the ok.

This past weekend all I did was sleep and eating was a challenge. Guess who lost 5 pounds in 5 days? Yes, that’s right and my doctor wasn’t too thrilled about that. A pregnant woman of 36 weeks shouldn’t be losing weight at all. Hopefully, things will be better at my next appointment. 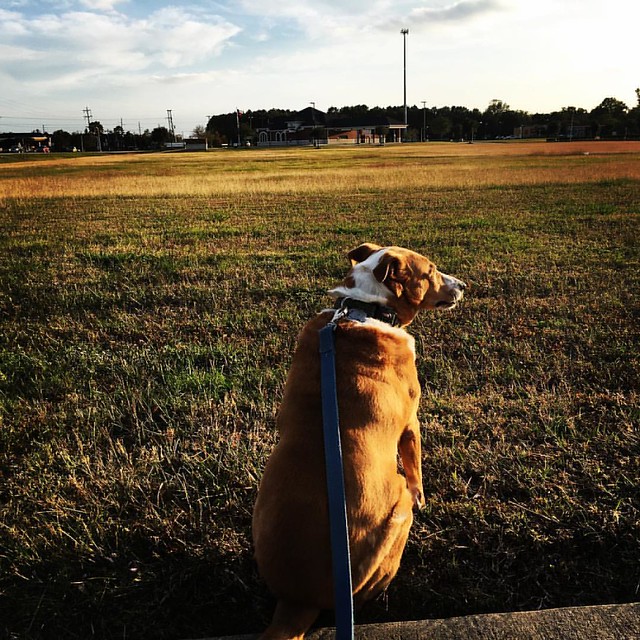 I’ve been trying to get outside because it’s so much better. I’ve been taking some dog walks but now it gets dark so early. 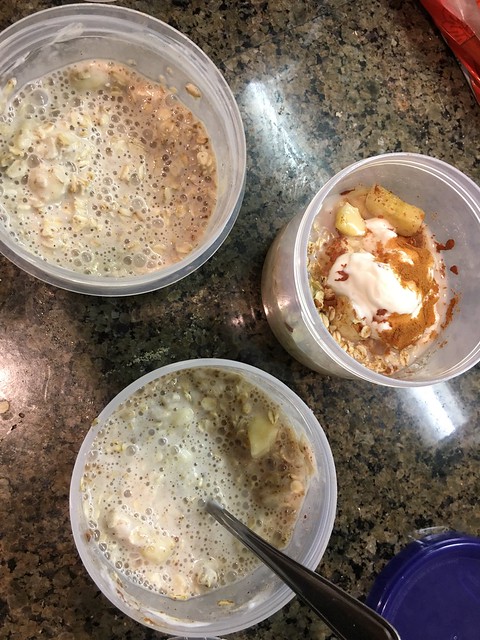 It’s been ok.  I haven’t been going off the rails and I eat when I’m hungry.  Breakfast is still a challenge for me.  I just can’t do eggs and it really hurts my feelings.  I’ve finally been able to bring oatmeal back into my diet.  But I can’t have anything but overnight oats because regular warm oatmeal leaves me feeling special. 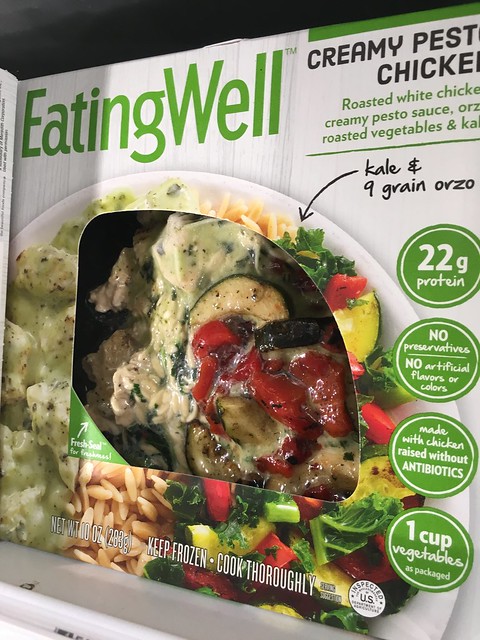 I’m still eating a lot of chicken and not much of anything else.  I did spot these new Eating Well meals at the grocery store and I really enjoy them.  I wish they weren’t so expensive.  I think they run around $3.75 each but the food is good.  I think we’ll be stocking the freezer with these things for post-baby.

There also may have been brownies in the house which isn’t a bad thing. The real travesty in making those kind of sweet treats is having the leftovers. I don’t like to throw away food because it’s wasteful but sometimes the stuff just lingers around. I should do better at giving it away.