I’ve had a nagging injury that I kept running on for about a month. I’m pretty sure it started off as a sprained ankle and then turned into something else. Resting wasn’t something I was interested in doing. I was able to finish the races I wanted to do so I said I would rest. 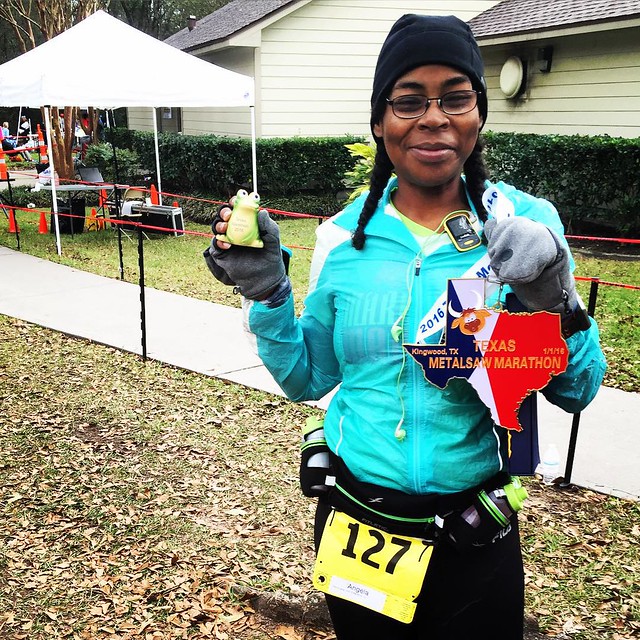 On New Year’s Day, I ran a marathon. Things were going well until my ankle brace really compressed the tendon on the top of my foot. The last 3 miles I was forced to walk because that tendon was so swollen which caused some other problems. 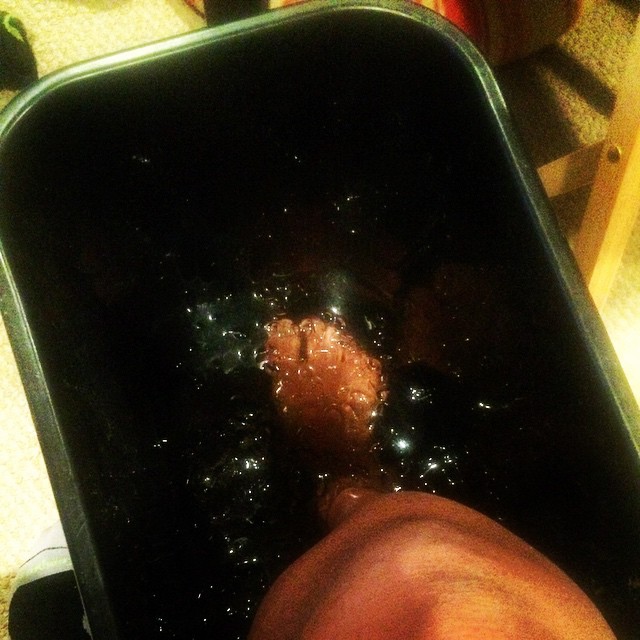 Things have been better since then. I iced it. I compressed it. I’ve rolled and been doing some stretching. Everyday things seem to be on the up and up. I think I might put the tens unit on it too.

I hate not running but it’s almost Louisiana Marathon time. It’s my favorite race of the year so I said I wouldn’t run until then if that is what I needed. The marathon is next weekend and I haven’t run since Friday. 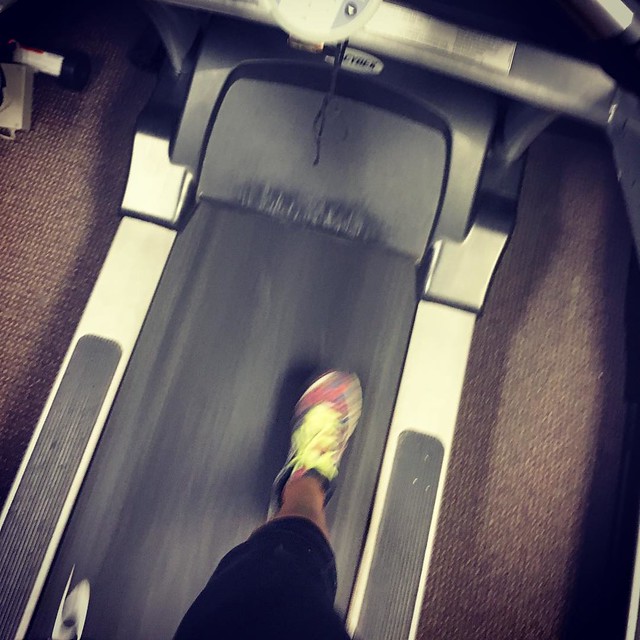 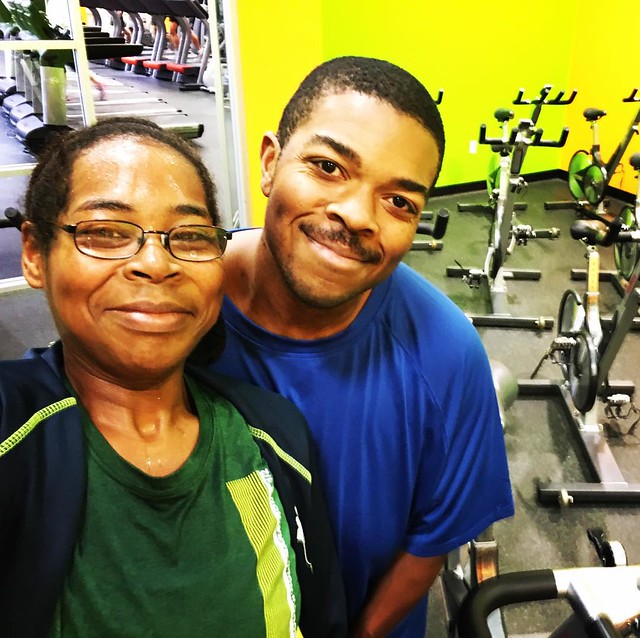 I’ve done a lot of spinning but no running. 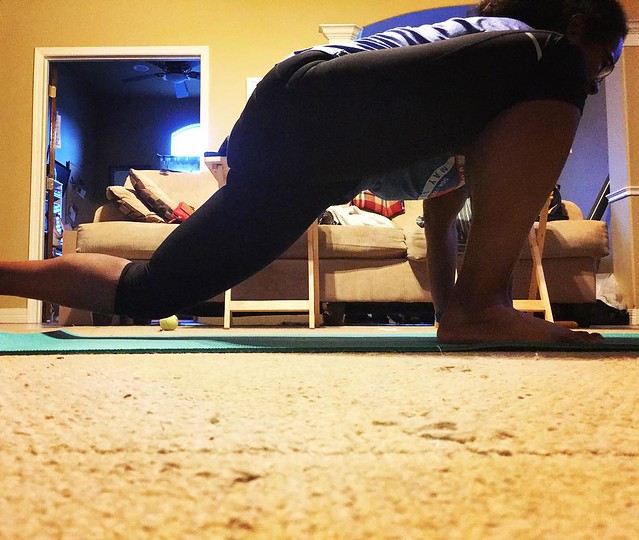 And yesterday I tried some PiYo but it’s killing me not to run.  The good thing about this nagging thing is I’m trying new things.  It’s kind of a blessing in a disguise.

I won’t run until I have 2-3 days pain free. I keep hoping for a pain free day and I thought I almost had it yesterday but I fell a little short. I thought I would have it today, but every once and while I feel a twinge so today doesn’t count.

I’m telling you this wonderful story of is rest and recovery is important. And if you’re new to exercising, don’t do too much too soon. It’s the New Year and a lot of people are doing new things. Remember it’s about easing into new routines and giving your body time to adjust to new activities.  Please keep that in mind and don’t burn yourself out before you’ve truly made working out a habit.  Plus, easing in to will ensure that your remain strong and healthy enough to keep the habit going and there are no stalls along the way.

Have you started a new workout routine?  How many days are you working out?