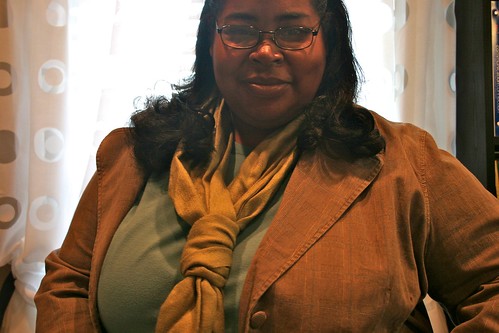 I wanted to lose weight before, but all attempts failed.  I tried and lost focus many many times.  My intentions were all good, but my heart wasn’t in it.  It’s easy to think I’ve been this way almost my entire life so why not keep going.  Being overweight soon became a part of my identity.  It was a way I described myself and in hindsight that was pretty wrong, right? I would have rather eaten those 20 chicken nuggets, double cheeseburgers and fries from McDonald’s because it was easier than not eating it.

What made this last time so different? I wanted it.  Most importantly, I didn’t want to fail again.  Previously, I gave up easily.  I brushed it off.  I wasn’t ready to push through the hard parts and celebrate the victories. I didn’t have the fight in me.  I hadn’t found what made my life worth living, I guess.

I hate to even say that but it’s the truth.  All the times I tried before, I was unhappy.  I was insecure.  I had gone through many different changes in life and I didn’t deal with the changes very well.  I was lost and didn’t really know who I was.  It was just apart of growing into adulthood and I probably tried to tackle too many things at one time.

But when I gained my confidence in who I was as a person, when I allowed myself to love (myself and others) and be loved; I was able to move forward.  When I started to love myself, I wanted to take care of my body after the decades of damage I did to it.  When I truly learned to love someone else and saw a positive future, I knew it was time.  That was my moment when I knew I wanted this more than anything else.

I lived my weight loss day in and day out.  I had to make the changes.  I had to maybe alienate some people.  I had to fight against my food addiction.

The thing about weight loss that people don’t realize is: it’s work.  It’s another job!  It’s not easy, it’s not always fun but when it clicks, it’s the best feeling in the world! It doesn’t come easily and it takes time.  I had to learn to create my own instant gratification for the days I needed it.

Sometimes, I had to look in the mirror and REALLY EXAGGERATE what I saw looking back at me to make things easier.  Let me tell you, it’s hard losing 25 pounds for every 50 pounds Willie lost.  It’s hard watching him getting the praise for losing weight because it was more visual on him than me. I had to do what I needed to do to make it through the process. 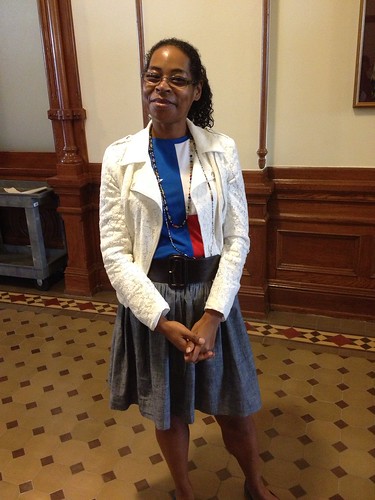 This is all about me though.  Every person is different!  People always ask me what my moment was and I don’t really know if it was an exact moment but a good moment in time when everything finally came together after being so wrong for many years.

Have you had your weight loss moment? What was it like for you?