Yesterday was supposed to be travel Tuesday but I missed it. My intentions were well but it just didn’t happen. So y’all want to know what we’ve been up to concerning our trip to China?

Yesterday we did passports! No picture for this one, but this was something that should have been done long ago but we didn’t. NOW it’s done though. 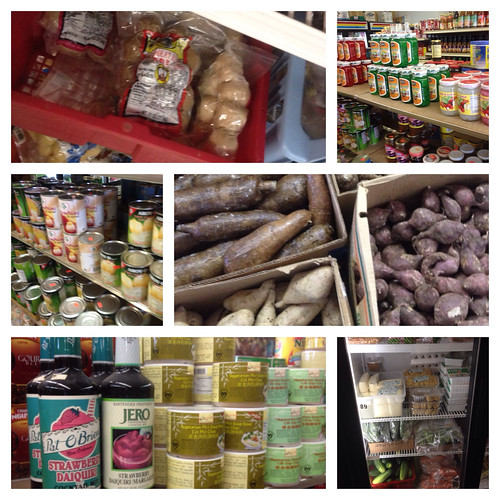 On Saturday, Willie and I ventured to the Asian market to see what we could get into! I love Asian flavors and we pretty much have something Asian influenced every night. We are wicked excited to go to China to try lots of different things. I have some limits though: no snakes and no chicken feet! We poked around the store for a little bit. There were lots of things gelled in cans. Lychees, coconuts, mangos, all in cans with gel. I was mystified. Also, apparently you have to have your Pat O’Brien’s hurricane mix with your meal. I thought it was kind of random to see there so I had to get a picture of it. 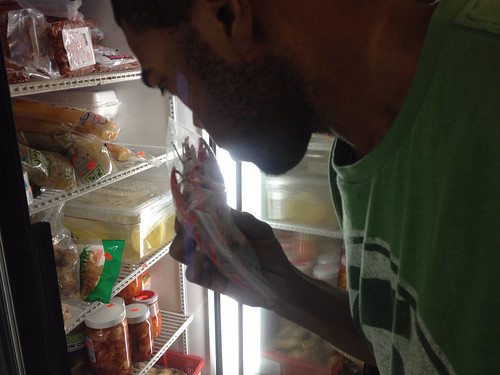 Willie was on the search for something. He looked all official with his pen and pad. I don’t know what he was looking for, but I promise he picked up almost everything in the store. 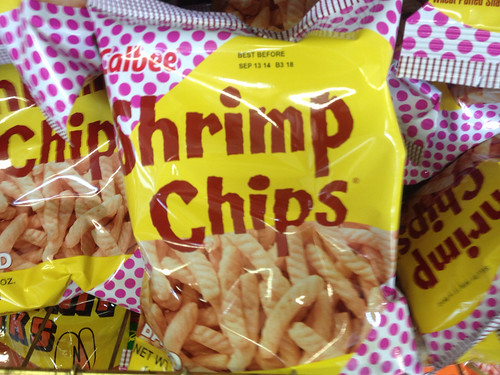 While I waited on Willie to check out I spotted shrimp chips! I don’t know about these things but on the back it says, “a toasted light snack, with a touch of shrimp.” I like shrimp but I’m not too sure if I would want to try these. But to each his own…

As for training, I’ve just been doing my regular cycle classes with probably a little bit more resistance to build some leg strength. Willie has been nursing a hurt knee, but he’s been rolling and trying to get it back to working normally. I have two marathons in 6 days coming up so I’m laying off the running until Saturday. I’m not really interested in breaking myself. 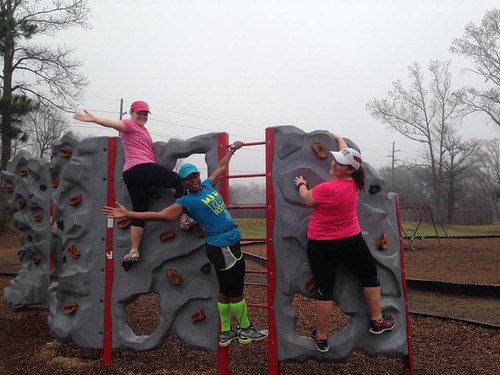 On Saturday I ran 5 miles and Sunday I ran 8.5 miles. We had to make some training stops along the way. The wall isn’t going to climb itself, so I had to take on a smaller challenge so I’m ready to conquer The Great Wall of China. In all seriousness, the trip is getting closer and I’m excited and scared at the same time. I’m so excited to have the opportunity to do this because most people will never be able to do what we’re doing. I’m scared because I’m going to do something my physically challenging than I’ve ever done before. My thing is pushing past the limits I think I have to become stronger mentally, but that doesn’t mean I don’t give myself a mental beat down on that journey. I’m always willing to try new things but I’m always so afraid. I guess that last little part doesn’t matter as long as I don’t let that fear stop me from trying it, right?

So this is where we are right now as far as getting ready! We still have so much to do like learn a little bit of the language, research some things to do and places we want to visit. But we are all about going off the path to find the hidden gems of the city.