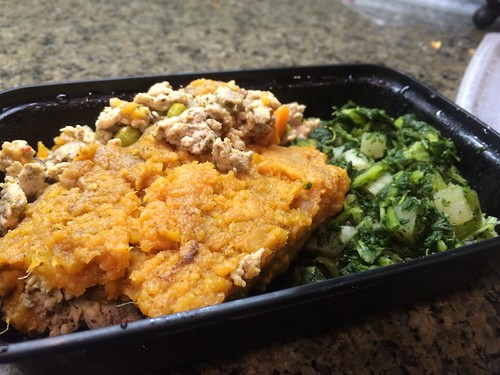 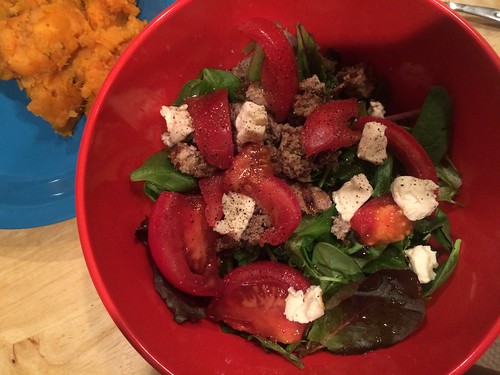 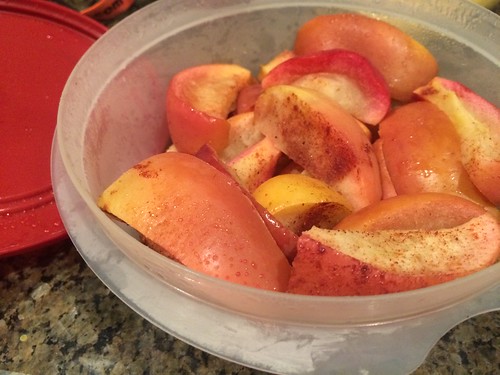 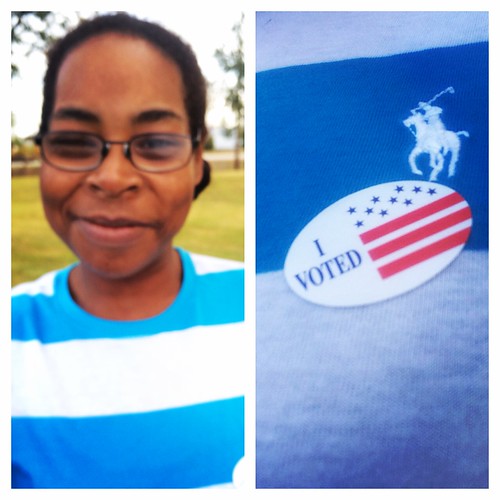 When I travel, it’s really hard to get the meal prepping done.  Guess what? I’m going to be doing a lot of traveling for the rest of the year so I’m going to have to learn to perfect the system.  I usually end up skipping a workout so I can get everything done but yesterday I tried something different.  I was very rushed. I had to make a plan and a list.  The most important thing this week was to make sure that I had things that could get done quickly.  The meal planning was a little bit difficult because…

END_OF_DOCUMENT_TOKEN_TO_BE_REPLACED

This past weekend put me a little behind on the food prep thing which in turn has kind of made life a little harder. This weekend I ran one of those Hot Chocolate races and it wasn’t a good experience. I’ll put that in a separate post for the interested parties later. But that meant we weren’t home to do our Sunday morning grocery shopping. Well, in this case we did do it, just in another city. I guess that speaks to how hardcore we actually are about our shopping. But when we returned, I had a staff meeting at…

END_OF_DOCUMENT_TOKEN_TO_BE_REPLACED

Every time I got on instagram someone was posting pictures of zucchini fritters.  I’ve never had a zucchini fritter in my life and I definitely didn’t know how to make them. I thought I would give it a go on my own terms but first I needed to know the basic of a fritter. So I made a traditional fritter without frying it. Apparently, a fritter is fried. I don’t do fried or oil! The traditional fritter has all purpose flour, butter, cheese and is fried in oil. Once again, I “pan fried” these with a simple cooking spray. And…

END_OF_DOCUMENT_TOKEN_TO_BE_REPLACED

It’s a marathon week so I don’t do weights.  I didn’t go to my usual group Power class this morning.  Instead, I stayed in and did some strength training with the ladies of Tone It Up.  I seriously love these workouts.  You can get them for free on their youtube or buy a DVD like I did!  I started the program at the beginning of the summer and within weeks I noticed a difference.  These workouts are the bomb for toning up and looking fabulous. While I was working out, I was thinking about food.  Is that a bad thing?…

END_OF_DOCUMENT_TOKEN_TO_BE_REPLACED

I hope everyone is having a good day.  I think I’m a little worn out from my workout yesterday.  I’m feeling a little lazy so I’ll take it. My mid-week long run turned out longer than I expected. Let me tell you, I didn’t feel like I ran 8 miles until I tried to sneak those extra two in and then it felt like my feet were bricks. Anywho, last week I ran out of strawberries for my oatmeal. I only had enough for one person’s oatmeal so I gave them to Willie because I love him so much. FYI:…

END_OF_DOCUMENT_TOKEN_TO_BE_REPLACED

I have food pictures to share which is totally unusual for me since I eat the same stuff most days. Here’s some things I’ve eaten this week. My new jam. I think this has become my favorite post race meal. The grilled chicken nuggets from Chick-fil-a are really really good. I just discovered them when we returned from China and I’m so glad that I did. These things are delicious with the fruit cup. No fries for me but they never seem to get it right. I always have to tell them I ordered the fruit cup and no fries.…

END_OF_DOCUMENT_TOKEN_TO_BE_REPLACED

Happy Friday everyone! I’m feeling a little bit under the weather which means I’ve over medicating myself before we leave for China. It’s a bummer but things will get better. I will definitely sleep it off until it’s time to leave. I can’t think about anything but going to China which has made my blogging suffer. I don’t really have anything to talk about or maybe the problem is I do have something to blog about I just don’t want to. That being said, I’m answering your questions today to free my mind a little! Question from Jackie: How many…

END_OF_DOCUMENT_TOKEN_TO_BE_REPLACED

Today hasn’t been kind to me. The day started out great but it went down hill shortly after I taught my cycle class this morning. My ankle has been bothering me but I trucked through the class. I really enjoyed teaching the class this morning and everyone seemed to enjoy it. Teaching this class was probably the best thing of the day.  I don’t know why I was so excited but I woke up at 3 am for my 5am class.  I was an eager beaver to motivate those who came to class this morning. Things started to go down…

END_OF_DOCUMENT_TOKEN_TO_BE_REPLACED

A LOT of you have pointed out that I don’t talk about what I eat enough. Sorry guys! I’m working on it! The problem with me talking about what I eat is I never find it too interesting but y’all seem to enjoy. I also eat the same thing everyday at the same time so it’s really nothing to me. I eat the same thing for breakfast every morning because it can be made in advance and it’s just a grab and go situation. Always oatmeal of some kind. I tend to do overnight oats because I can make it…

END_OF_DOCUMENT_TOKEN_TO_BE_REPLACED

I don’t know about you, but I love(d) eggnog. I never really paid attention to the calories or fat in this delicious holiday drink though. When I became a little bit more health conscious I had to step away from my favorite holiday drink because it just didn’t fit into my “I can make that work” factor. (FYI: I am a person who doesn’t really like to drink their calories, but I know everyone is different.) Christmas cookies and eggnog were always something I enjoyed on Christmas Eve but it’s just something I couldn’t do anymore. I may not feel…