I don’t really talk about a bunch on the blog, but I am a group fitness instructor.  I am a HUGE advocate for group fitness for many reasons. There has been a surge in group fitness over the years with Crossfit, barre, spin, yoga and many other choices. If you’ve never been to a group fitness class, here are some tips before you go. 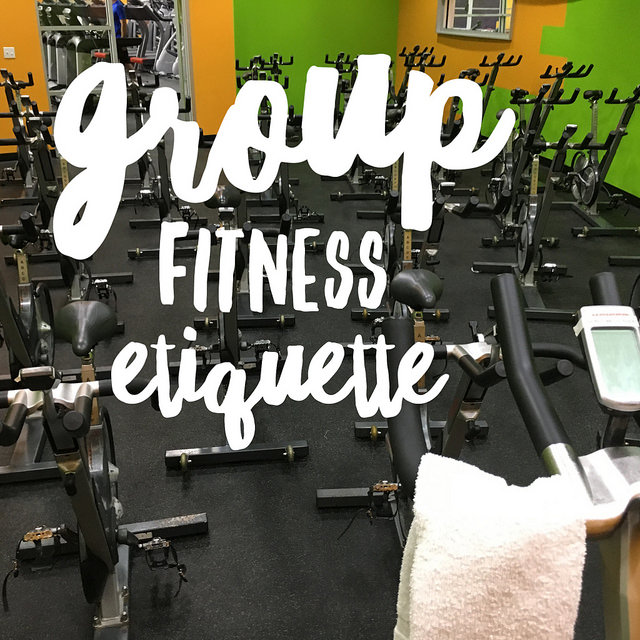 I know some of it is a little bit of common sense, but you’ll be amazed at what some people will do during class.  Just be mindful of others in the class who are trying to get their sweat on.  Have a good time and enjoy your group fitness experience.

What is your favorite group fitness class? Do you have any more things you want to add to this list?