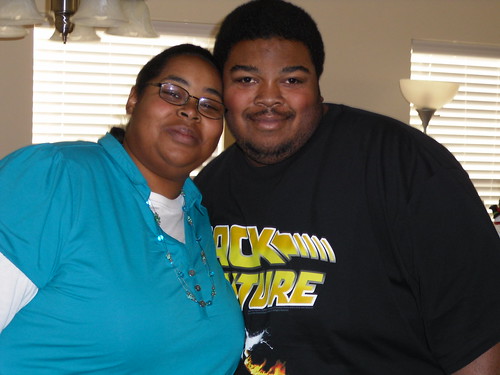 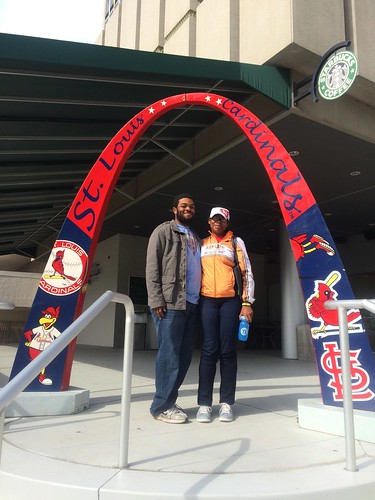 Days in the life of a mom // Christmas decorating, running my fastest mile, and goal motivation
Working mom day in the life //Productive day, Headsweats and Target Haul
Q&A: Losing 200lbs, favorite Netflix shows, & will I run races in 2021?