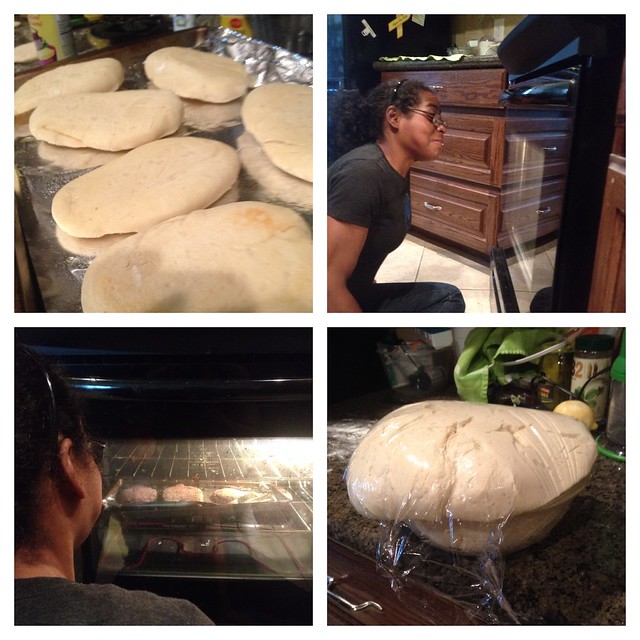 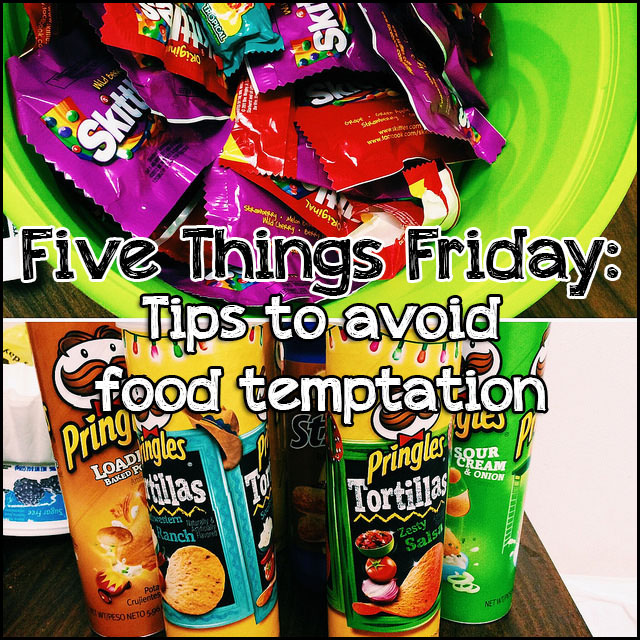 I found myself involved in a lot of Secret Santa things this year.  It was kind of out of control, but I’m really glad that I took part in this holiday ritual.  And outside of the Secret Santa games, I got some really cool stuff that I’m excited to share with you guys.  (Warning: you may not care about the gifts I have received before Christmas.) Secret Santa gifts include: The Skinnytaste cookbook from my Fitbloggin’ group. I was wicked excited to get this cookbook. I’ve been eyeing it for a while but I never purchased it. This was definitely…

END_OF_DOCUMENT_TOKEN_TO_BE_REPLACED

It’s been really busy during this holiday season.  I feel like we’re in a constant moving state.  Last night, Willie said he missed meal prepping!  Isn’t that kind of funny?  He told me so I immediately wanted to spend some time meal prepping when we got home. I made some ground chicken chili in the crockpot last night. I totally forgot about it until I woke up this morning to go to gym. Those crockpots are amazing things. I think everyone should have one. I think I’m going to start making more stuff in the crock pot so that I…

END_OF_DOCUMENT_TOKEN_TO_BE_REPLACED

This week has been filled with holiday things.  We had our run group Secret Santa on Monday and tonight we had the Christmas Light Bike Ride.  I was a little worried that it was going to rain tonight and we wouldn’t be able to ride.  It was misty, but I still made it.  It was really hard to see. It all started with Sainta Clause.  Who Dat! Dancing #santas! A video posted by Angela (@angelabeatfat) on Dec 12, 2014 at 4:48pm PST And then there were dancing Santas. I had to get my picture taken with one of the dancing…

END_OF_DOCUMENT_TOKEN_TO_BE_REPLACED

Next week is Christmas.  Have you done your shopping?  I haven’t done much shopping at all.  I should probably get on it.  Just in case you’re still searching for the perfect gift or stocking stuffer, I thought I would go ahead and put my list out there.  All the lists out there seem to be the same: running shoes, running fuel, blah blah blah.  Here is my list of great gifts for your fitness/health junkie friends: The price buster: An iPod.  I know you can listen to music on  your phone and most people do.  But I think it’s great…

END_OF_DOCUMENT_TOKEN_TO_BE_REPLACED

This weekend I went to visit my bestie in Mississippi!  It was her son’s birthday so she had to put on a good show.  But first I had to get my run in. I love running there.  I must tell you, that is where I really fell in love with running.  That was the first city I ever ran in outside of Beaumont.  I was at peace there, running on the beach and just take it in.  It’s also the place where I tripped over a huge road sign while running in the early morning hours too, but that’s not…

END_OF_DOCUMENT_TOKEN_TO_BE_REPLACED

Christmas was pretty chill for us. We agreed to keep the gift giving to a minimum because we tend to go overboard. I got Willie a head light, Clif Bars and a cold weather pull over. He got me a BOX of Quest Bars and some chap stick. I’m a happy girl. I also got some airline giftcards (cause you know I’m always moving)!  I’m planning out 2014 as I type this…lots of travel to be happening I hope! We went to my sister’s house for Christmas. I wanted to get a good picture by the tree and Willie though…

END_OF_DOCUMENT_TOKEN_TO_BE_REPLACED

Merry Christmas to all who celebrate and Happy Holidays to everyone else! Let’s all remember the reason for the season and spend some time with family and friends…and hot chocolate. We found some no sugar diet hot chocolate so I made some for Willie this morning. I enjoyed some gingerbread green tea! It was so good! I might partake in some eggless eggnog later on too. Have you tried it yet? I hope everyone has a wonderful holiday! We will be spending the day with family. I’m not sure what we’re eating but I’ll keep you informed and I don’t…

END_OF_DOCUMENT_TOKEN_TO_BE_REPLACED

We wanted to lose the weight to improve our quality of life and we did it! I’m here to tell losing weight was only the FIRST step in improving our quality of life. I learned in hindsight that the weight was holding us back from not just being physically active but also socially active. Don’t get me wrong, we both have a GREAT set of BEST friends in our life but all but one set live out of state.  The in state people don’t even live in our city.  Willie and I spent a LOT of time sitting at home,…