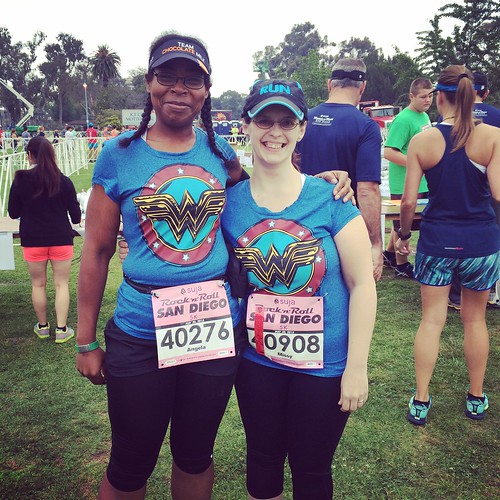 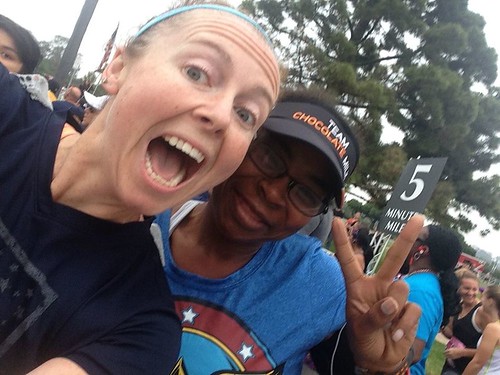 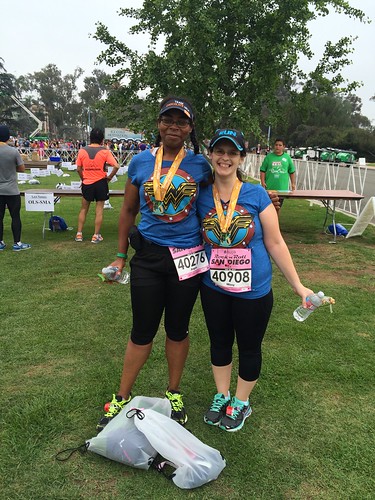 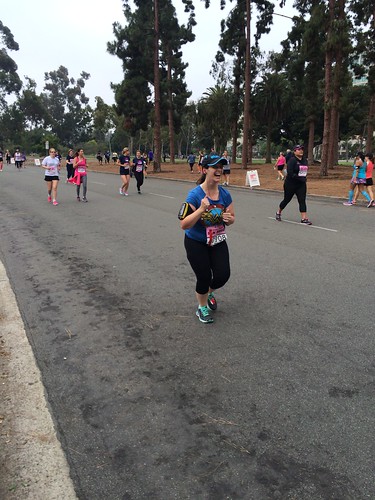 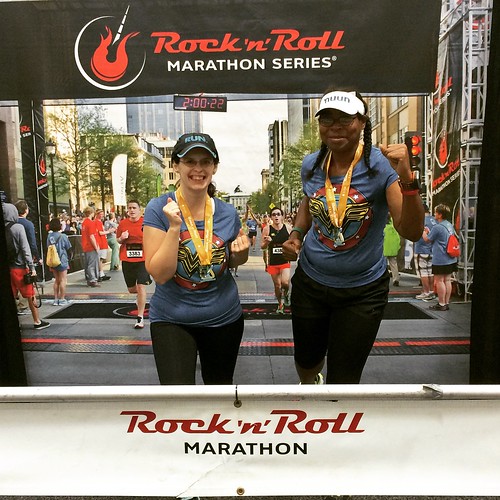 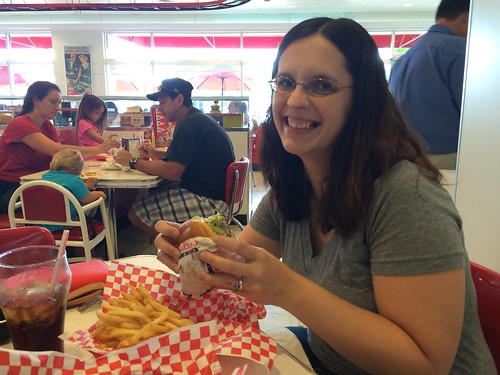 We went to San Diego to run! My first Rock n Roll race was the Dallas race and I loved the experience so much I had to go again. I had no idea that San Diego would have so many people racing. There were a lot of people. Plus, Willie decided RnR San Diego was going to be his first half marathon! This made me so very happy, but I’ll talk more about that later. On Friday we went to the expo to register Willie and to pick up all of our stuff. This expo was really nice and we…

END_OF_DOCUMENT_TOKEN_TO_BE_REPLACED

It’s sad to say but the trip to San Diego is over. We’re currently on the plane flying home, so this is good time to blog. We had a great amazing time while we were here and met some really great people. We had a chance to share our story which is something we didn’t anticipate. It’s funny how our shirts attract people and we just end up talking to everyone. It’s super great to be in a position to tell our story and inspire others to accomplish ANY goal they might have in life. Friday morning Willie and I…

END_OF_DOCUMENT_TOKEN_TO_BE_REPLACED

I have to say inflight wifi is probably one of the best things ever. I am writing this post on the airplane. How freaking cool is that? What can I say? I’m easily amused. Willie and I have been super excited to go to California (to run) and just to go on a vacation. Little did we know getting there was going to be such a problem. For some reason, our flight to Dallas was delayed which caused us to miss our connecting flight to San Diego. I have never missed a flight in my life. But that is where…