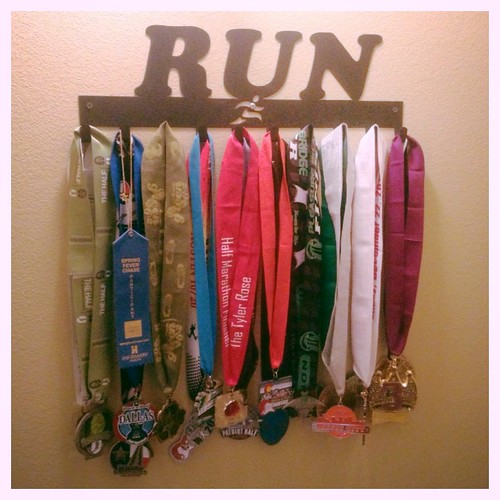 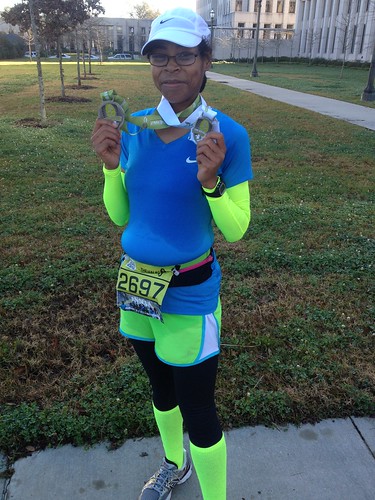 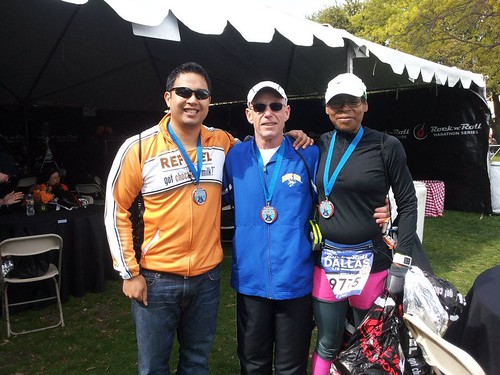 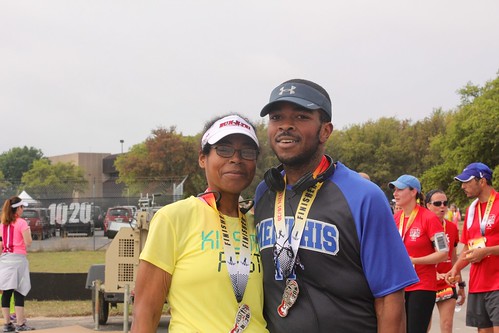 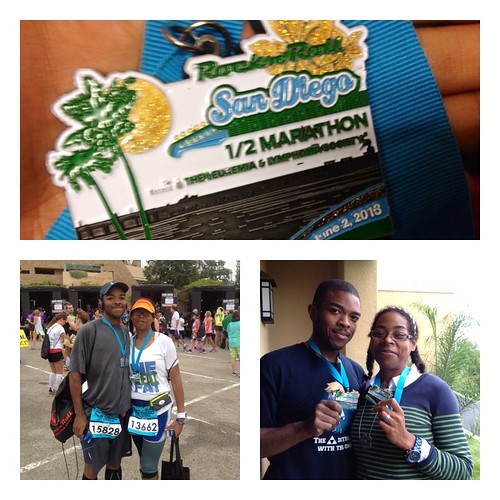 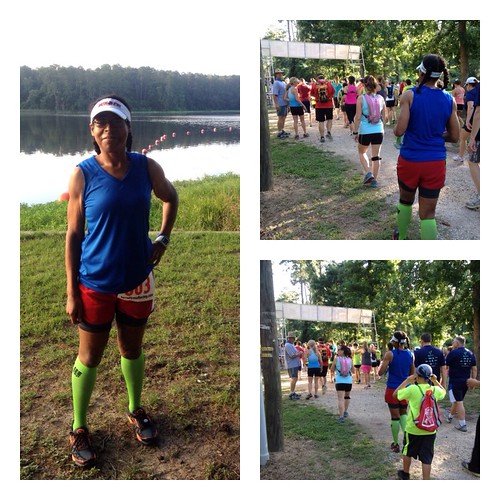 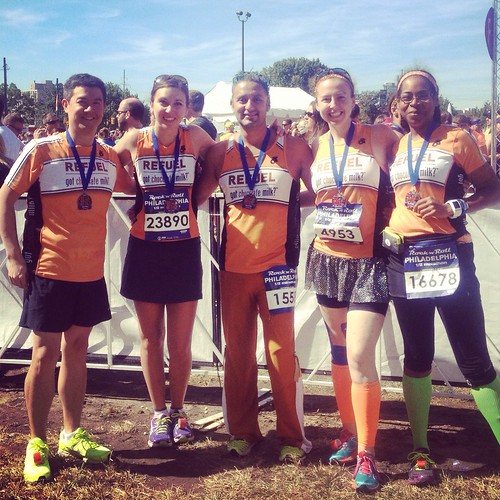 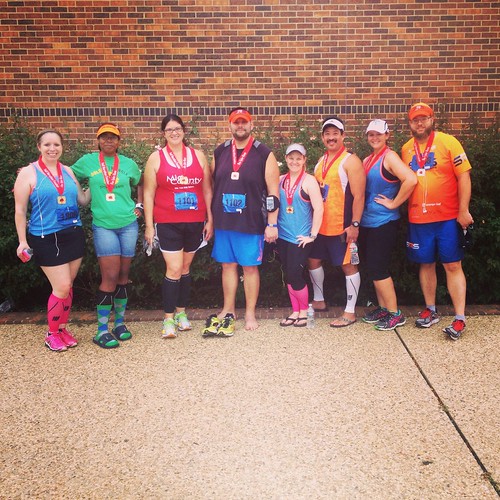 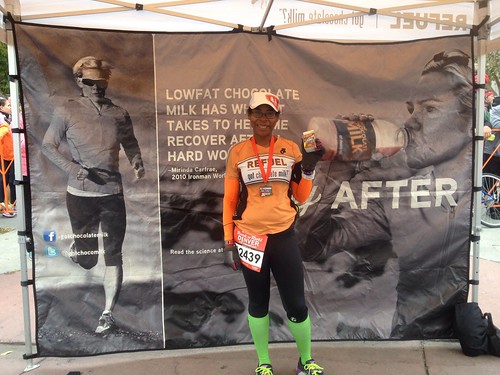 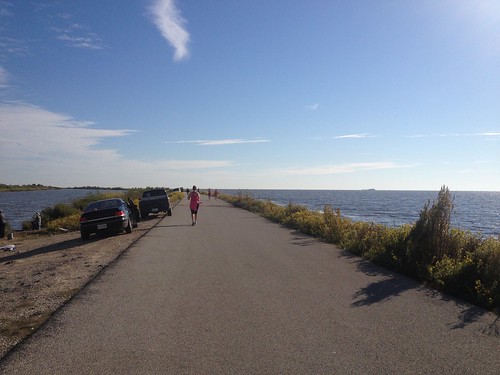 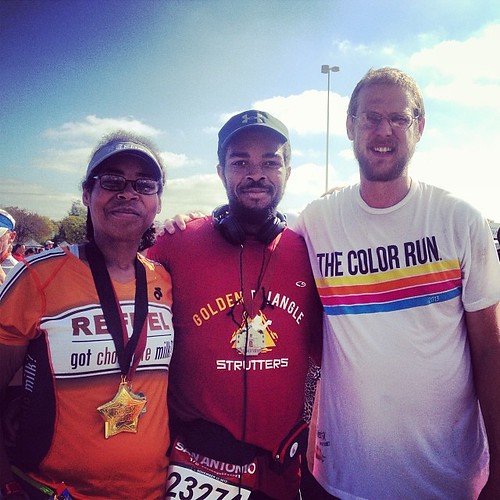 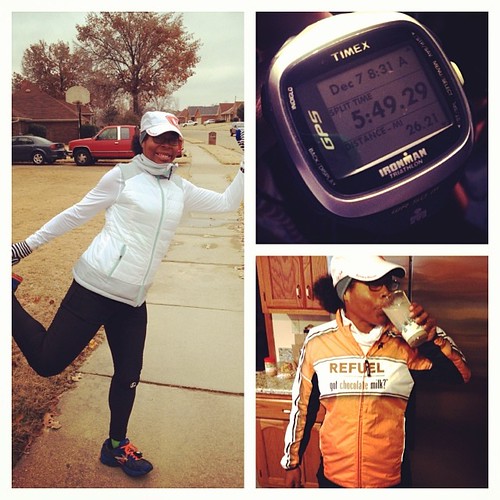 It was my 12th half this year, Willie’s 3rd and my best friend Tyson’s first half/race EVER, so I was excited for this race.  It was kind of bittersweet because it was also the last RnR of the year!  I really wanted to end the RnR season with a bang but let me tell you that didn’t happen because it was SUPER hot.  I know when we started the race it had to be VERY close to 80 degrees and the humidity was killing before we even thought about running. Race day was also the day of my 20 miler…