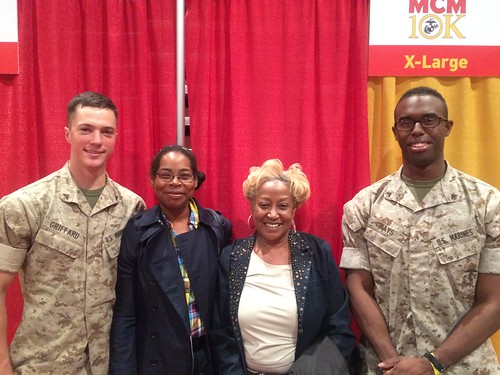 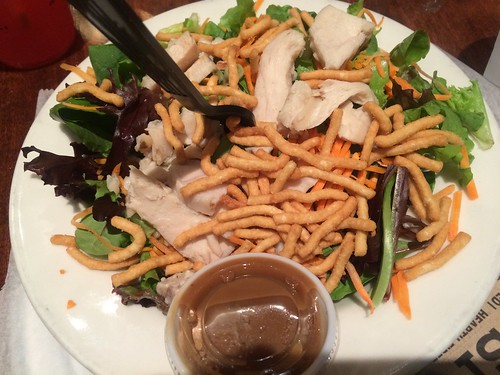 Good mid-morning my readers.  I hope everyone is having a great day because it’s FRIDAY.  The weekend has arrived!  I was supposed to be in San Jose for Blogher but I had a little incident last weekend.  I thought it would be better on my pocket book if I stayed home this weekend.  It’s a bummer but I’ll be there next year. This morning I totally decided to sleep in because I felt tired so I missed my 5am workout, but I just finished a HIIT Tone It Up workout.  I’m going to take it easy on my workout today…