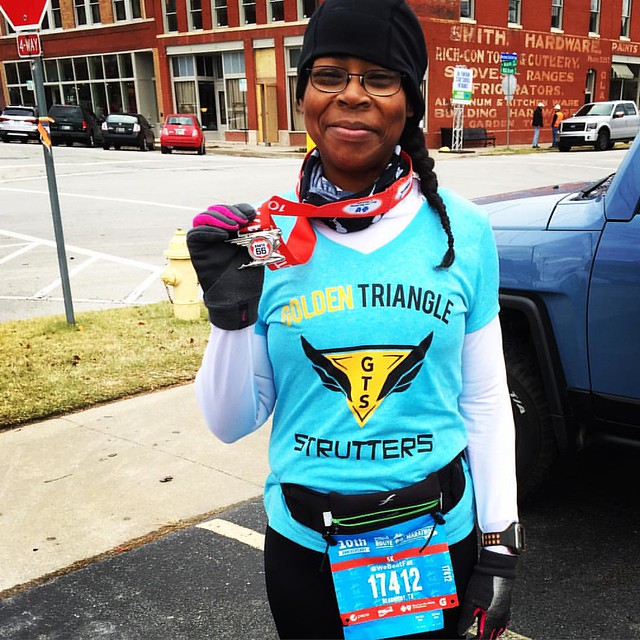 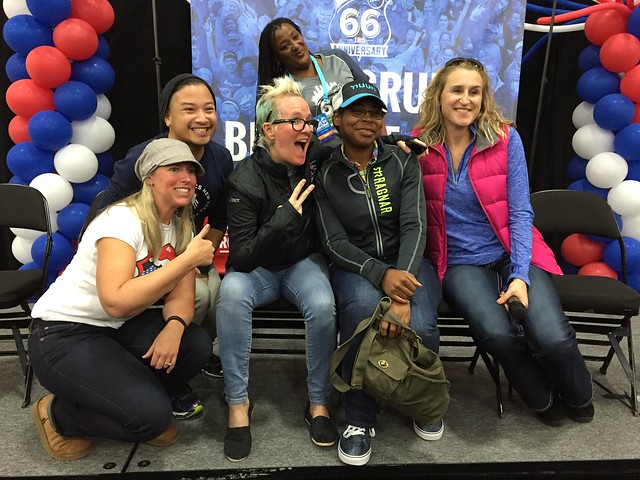 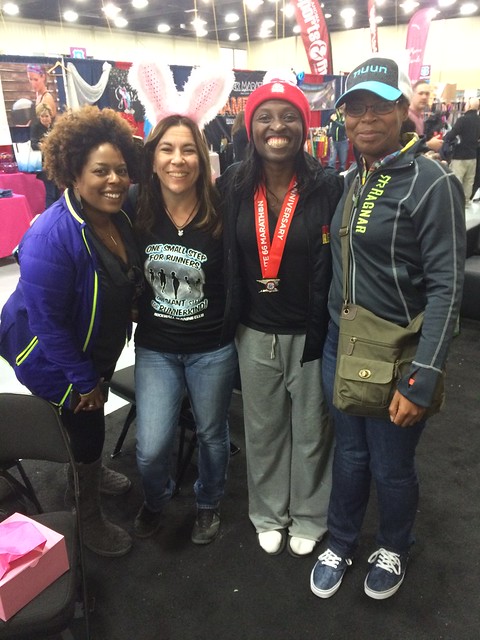 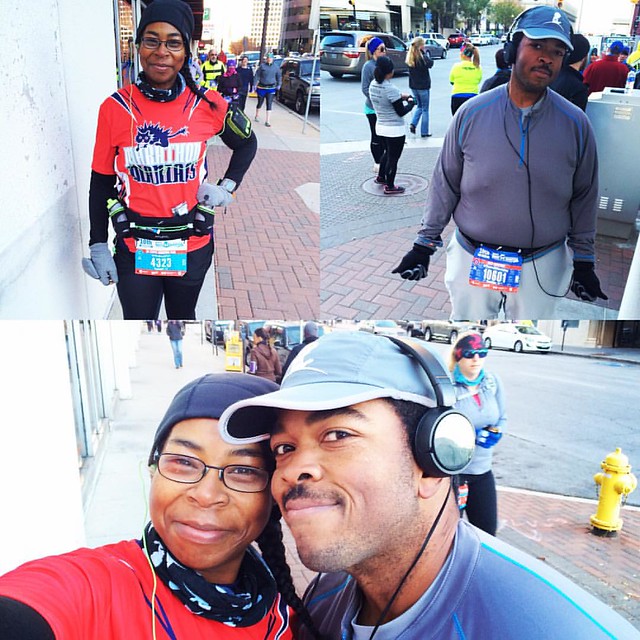 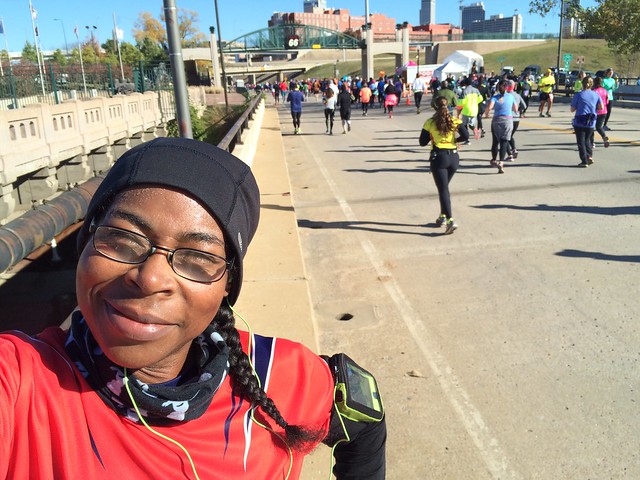 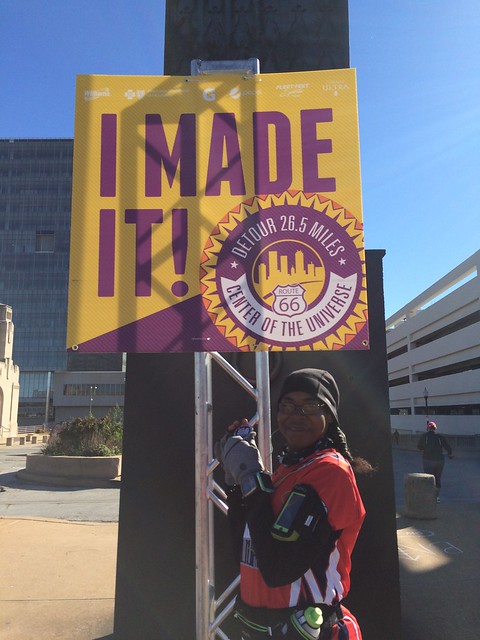 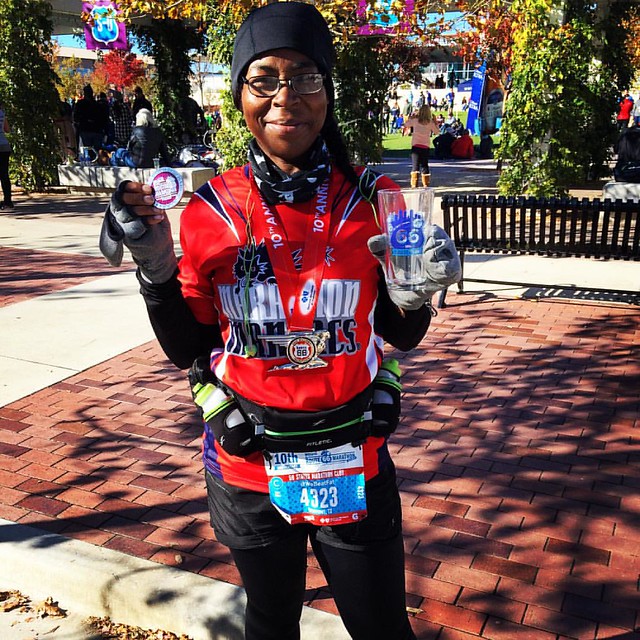 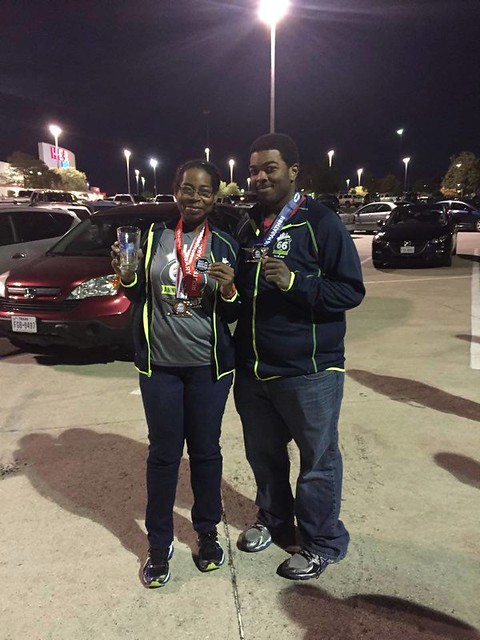 The year is coming to an end so it’s only fitting that I recap my 2014 running. I’ve been running for my former self all year long. Not because I’m afraid of her, but I’m just showing myself how far I’ve come since that January day. In 2014, I ran 13 marathons, some half marathons (I lost count), a couple of 10Ks and a few 5Ks.  Obviously, I was only keeping track of my marathons and nothing else, I have no idea why though.  I PRed my marathon and half marathon in 2014 too.  I think that is the thing…

END_OF_DOCUMENT_TOKEN_TO_BE_REPLACED

My double header weekend ended with the BCS Marathon in College Station, TX!  We literally finished Brazos Bend and jumped in the car to get to College Station for packet pick-up!  I hate that we didn’t make in time for the expo, but we did make it there in time for the start of late pick up. Everyone was eyeing us because we already had medals on.  It was kind of awkward but funny.  We decided to take a picture by the tree.  At this point we had been in the car for almost two hours and we were starting…