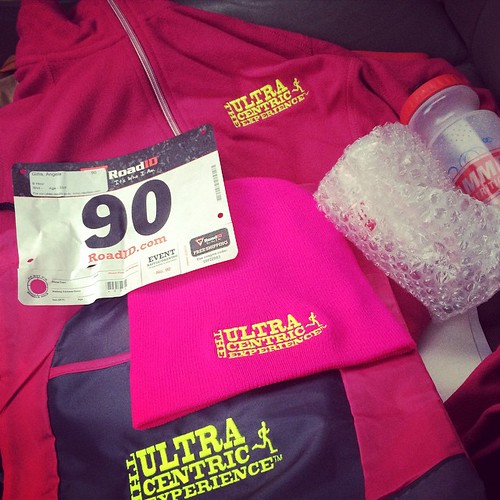 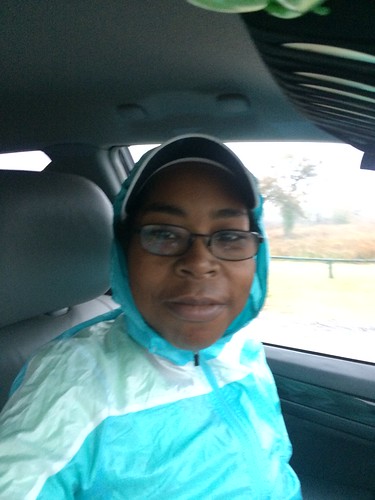 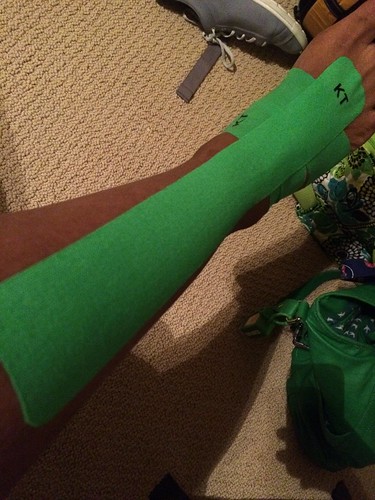 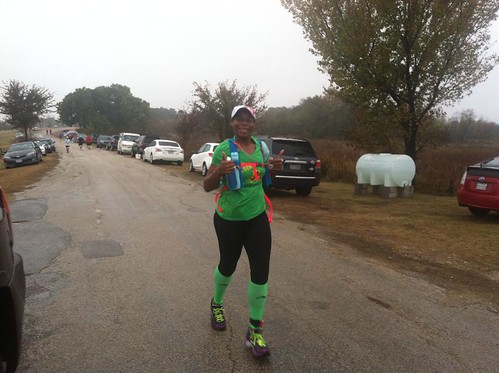 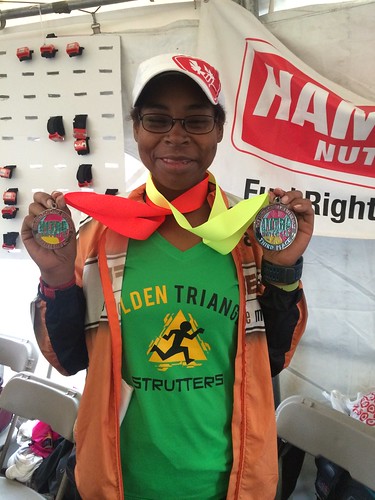 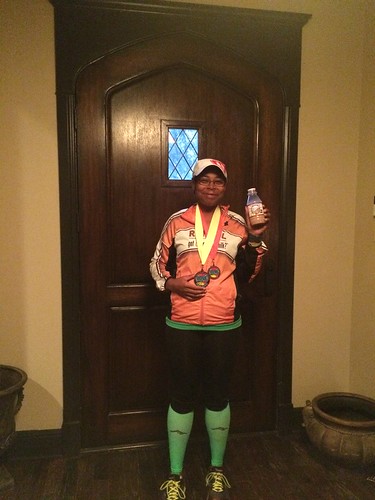 It’s an exciting weekend and a much deserved break, I guess.  I’m heading to Dallas to run Rock n Roll Dallas with my buddies and to represent Team Chocolate Milk! Last year, Rock n Roll Dallas was my first Rock n Roll and probably the race that awakened the running beast in me!  Also, it kind of fueled my NEED to want to be on Team Refuel (aka TEAM CHOCOLATE MILK)!  I meet so many great people and the group was so welcoming, I knew I had to be on the team.  Plus, that was really the first time I’d…