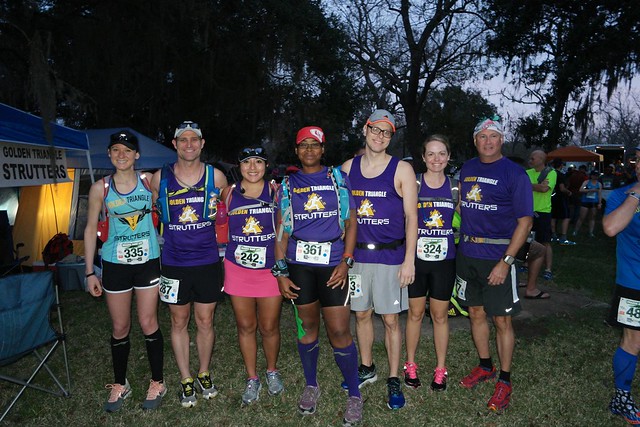 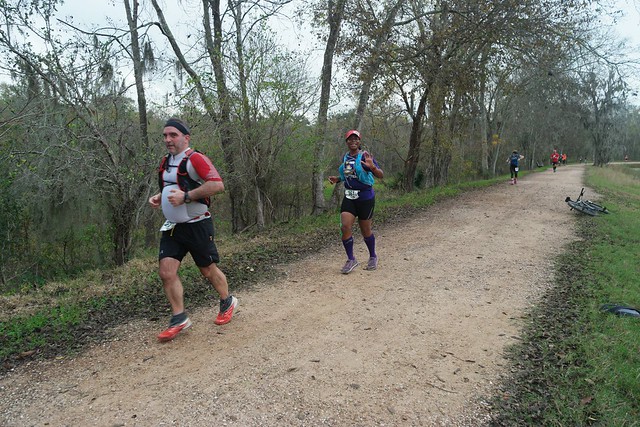 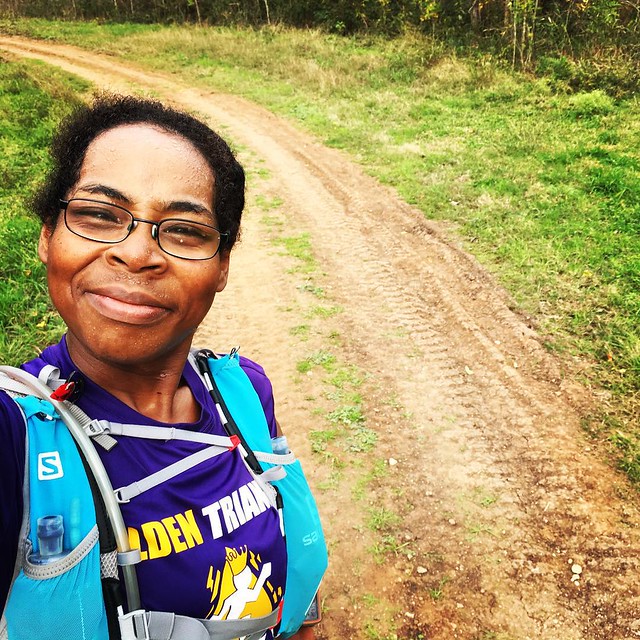 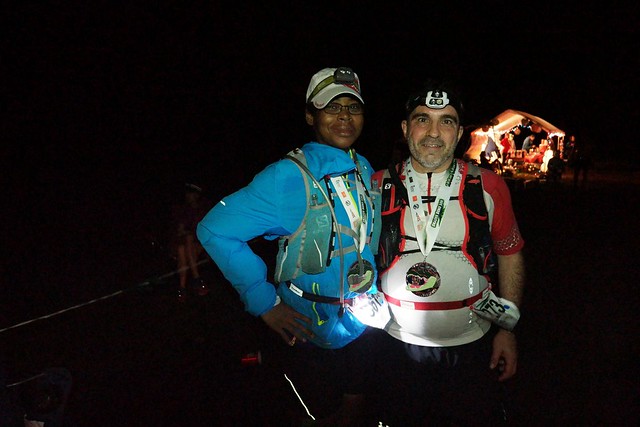 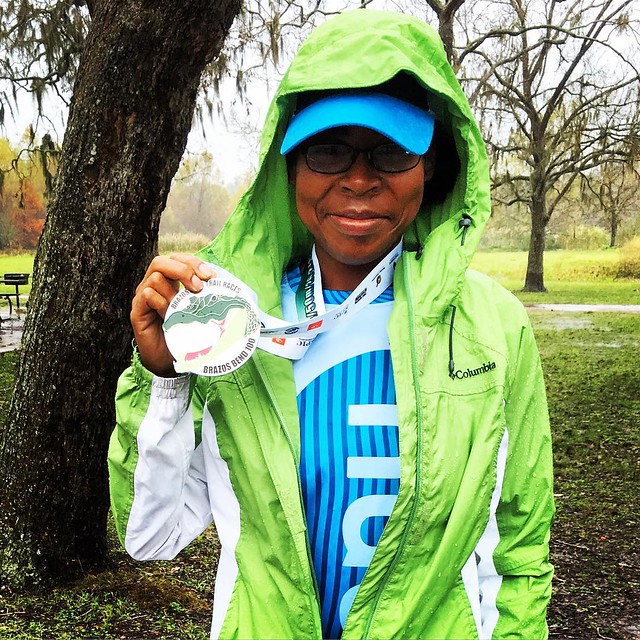 I’m taking the plunge and I’m running a 50K this weekend at the Habenero Hundred.  Remember when I said I need to change and be true to myself, well this is just something I need to do. Now, I don’t know if running a 50K in Texas at noon is really being true to myself since I said I wouldn’t be an ultramarathoner last year. But I’ve gotten a couple under my belt now so whether I like it or not, I am an ultra marathoner. I just need to do something to reset myself and running in the woods…

END_OF_DOCUMENT_TOKEN_TO_BE_REPLACED

Saturday, I ran the Brazos Bend 50K with a lot of my running group. We had a good group of people doing the 50 miler, 50K, 25K and 10K. This course is known for running with the alligators. We went on Friday evening to pick up my packet and hear the trail brief. But I missed the trail briefing because we got stuck in traffic. People had been out there and took tons of pictures of the gators roaming the course. My race started at 7am which was an hour after the 50 milers but I was there to see…

END_OF_DOCUMENT_TOKEN_TO_BE_REPLACED

This past weekend I committed to running the Brazos Bend 100 Marathon.  I orginally signed up to do the 50 miler but then decided that being an ultramarathoner wasn’t for me.  Then after running another ultra, I decided I should try the 50 miler and signed up again…but then I decided to drop down to the marathon. This was my 12th marathon of 2014! I’m not a stranger to the trails.  I know trails are difficult.  I know they can mess with your mind.  But I also know running the trails can be peaceful and beautiful.  Willie was playing chaffeur…