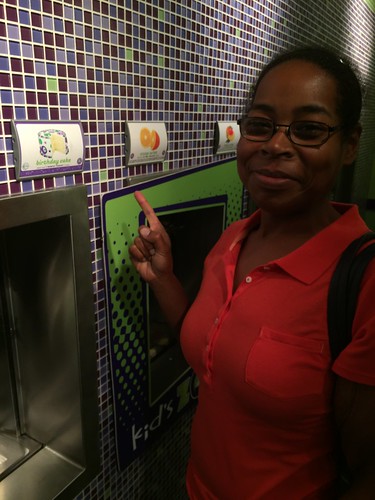 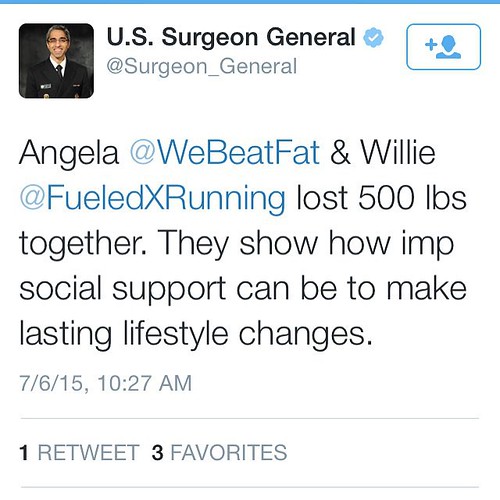 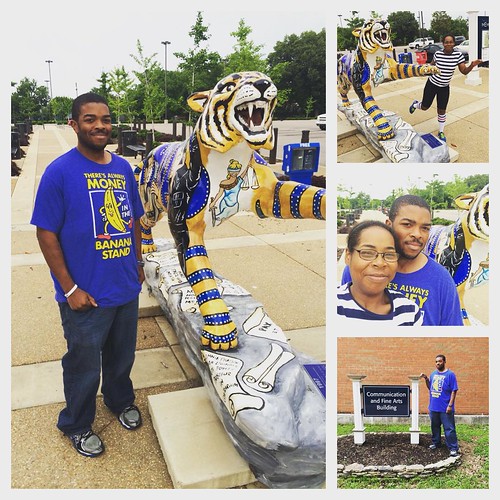 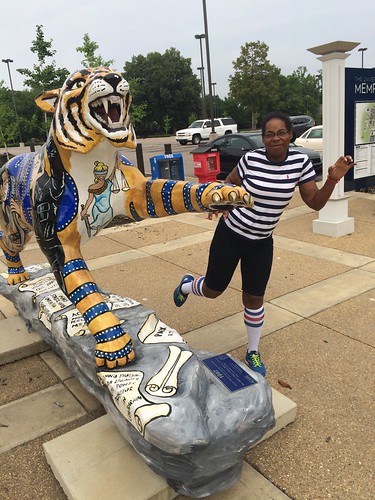 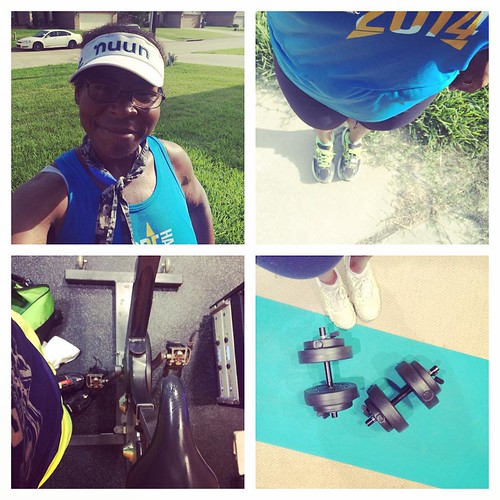 Every day we’re bombarded with numbers: times, dates, addresses, appointments, etc. But there are other numbers in our lives that consume us too like workout minutes, miles to run, pounds to lose, pounds gained, etc. Sometimes those numbers can put pressure on us. Last week my friend blogged about a mile being a mile. It’s a great read and I think everyone should read it. Basically, her post pointed out that we should do what works for us and not try to be like everyone else. It really got me thinking about how little things do influence us and push…

END_OF_DOCUMENT_TOKEN_TO_BE_REPLACED

Folks, we’re heading to China  and the internet situation there isn’t as open as what we enjoy here.  I don’t know what kind of access I’m going to have to the internet.  I’ll set up a few posts to post while I’m away, but for the most part I’m going to be out of pocket.  Be sure to follow my instagram because I might be able to post some pictures. While I’m away I’m going to post some not so obvious strategies for weight loss and maintaining a healthy weight.  Like I’ve said many times before, I am no expert…

END_OF_DOCUMENT_TOKEN_TO_BE_REPLACED

Losing weight is and changing our lifestyle was the easiest and hardest thing we’ve ever done. I know you’ve heard that plenty of times here already, and you’ll probably hear it again many times. But those words are the truth and something everyone needs to know! The first thing people always say to me when talking about losing weight is they don’t have enough time to go to the gym or cook the food, but is that really true? There was definitely some self-evaluation that went on when we started our journey. I spent a lot of time doing things…