I’m taking the plunge and I’m running a 50K this weekend at the Habenero Hundred.  Remember when I said I need to change and be true to myself, well this is just something I need to do. 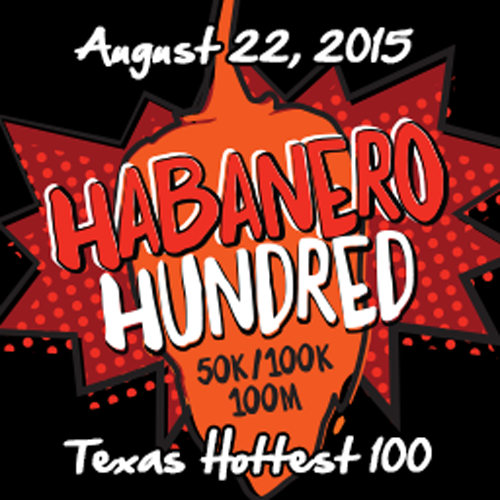 Now, I don’t know if running a 50K in Texas at noon is really being true to myself since I said I wouldn’t be an ultramarathoner last year. But I’ve gotten a couple under my belt now so whether I like it or not, I am an ultra marathoner. I just need to do something to reset myself and running in the woods with friends sounds like a great idea. I could be crazy and run the 100 miler or 100k. I settled for the 50K because you know, that’s not as crazy.

And so it is…I will be running in the Texas heat this weekend. I think my long run for the week is something like 18-19 miles so this is just a way to get those miles in. If you haven’t noticed, my training hasn’t been very strict because I’m just going with what is right for now. Since I’ve been in the struggle with the sun and treadmill, I don’t want to be roped and gagged by the plan. Some days are better than others but I’ve consistently gotten out there to log the miles.

I think I’ll be fine as long as there’s not serious of cases of the mud like Brazos Bend 50k.  I fully intended on going to check the trail out back in July but some car troubles stopped me from checking it out.  Then I said I would just pass on the run, but ultimately decided to sign up.  I need to keep pushing forward.

In other news, I’m working on changing the layout of the site to reflect a new direction.  A new logo is coming soon also but the site reveal will come before the logo change.  I am really stepping up my Instagram and Twitter game.  Please follow me there if you don’t already because I would really appreciate the followers. 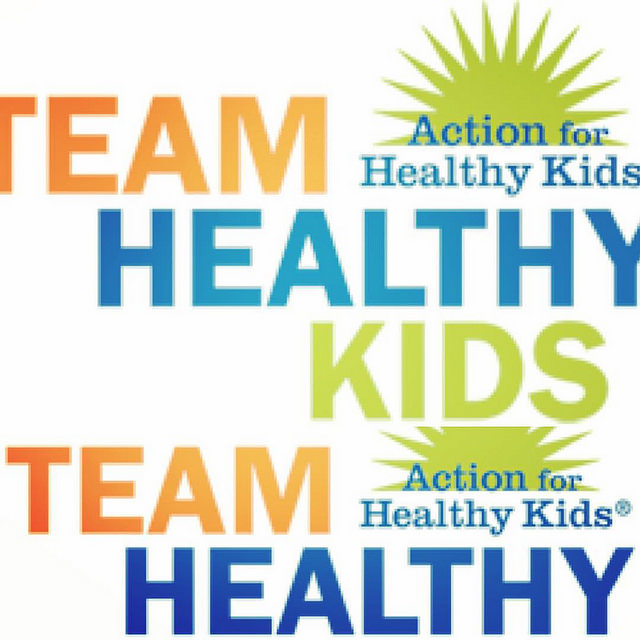 Also, thank you to everyone who has donated to my Team Healthy Kids campaign.  It’s coming along very nicely but I still haven’t reached my goals.  For everyone in the area, I am having a fundraiser at Jason’s Deli on Dowlen on August 25, 2015 from 6-9 pm.  All you have to do is RSVP and tell the cashier you are there to support Team Healthy Kids.

And lastly, you may have missed my Day in the Life Vlog from last week. It’s long but it’s a full day in my life. Check it out:

How’s summer been treating you?