At the beginning of the year, I sat down all gung-ho with a notebook and wrote down some goals.  I had a long list of goals I wanted to accomplish in 2018.  My list was too long and I didn’t accomplish nearly as much as I thought I would. 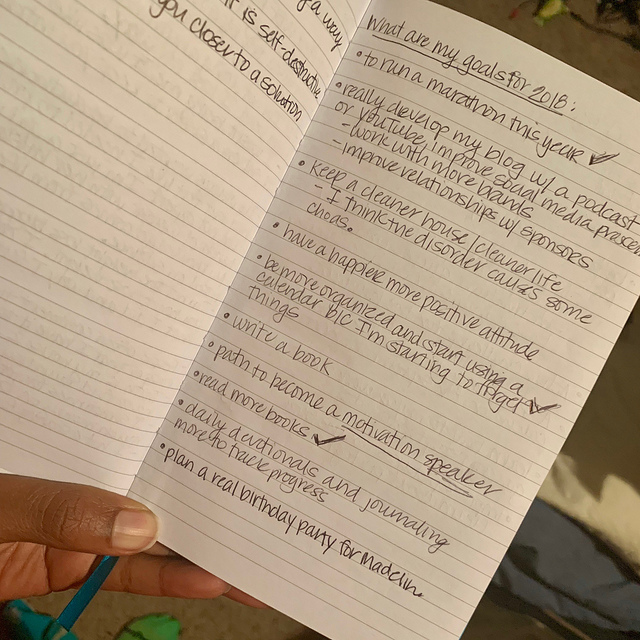 This list was lengthy but I learned that trying to do too much pulls your attention in too many different directions and you don’t get anything done.  I honestly forgot I even made this list until I opened up my notebook on Monday.  I am glad that I accomplished something on my list without remembering exactly the things on the list. 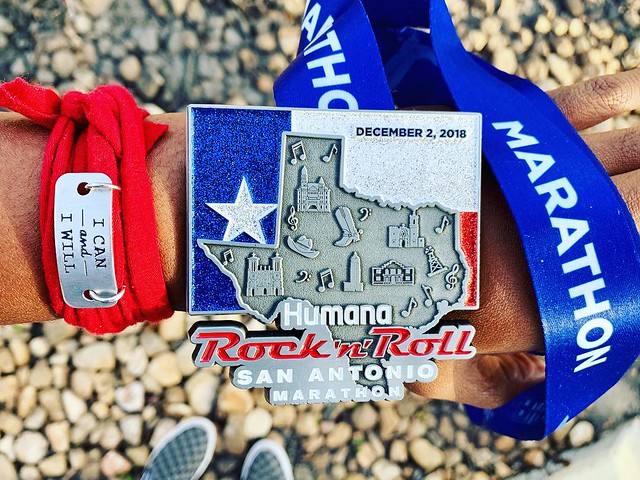 Running a marathon in 2018 topped the list. It started off as a lofty goal and not really something I thought I would accomplish. It wasn’t until I started the run streak that I even started to entertain the idea which wasn’t until July. It took me 6-months to even wrap my head around the idea.

Organization and using a calendar became a priority because my multi-tasking skills died when I turned into a mom. I forget things often and there is a severe lack of concentration at some times of the day. I would forget to pay bills or important appointments. I started using my calendar more but not nearly enough in 2018. I checked this off the list of accomplishments because I feel more prepared for the new year and my organization/planner skills. 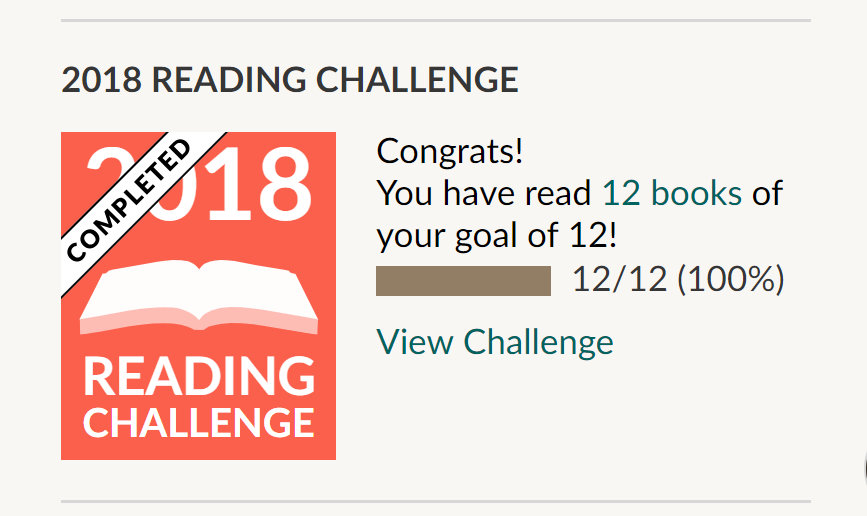 The last thing I accomplished in 2018 was reading more books. I love books but I stopped reading because I spent most of my free time running. I still read but not as much. This year my Goodreads challenge was to read 12 books. I started late but on my birthday I started to pick up my reading habits and completed the challenge by November.

Basically, it took me six months to even think about doing anything, but at least I started getting things done and checked off the list I forgot I even wrote.

The big thing I really hate I dropped the ball on is the development of the blog.  It’s been a tough process and sitting down to write and develop content, but I will be making this space my biggest priority of 2019.  I haven’t made my list yet, but the blog is for sure going at the top of the list.  The #1 thing on the list worked in 2018 so I’m going for broke by putting the blog as #1 on the 2019 list.

It is probably a blessing I completely forgot about my goal list because I did the things that really mattered me during the year.  I need to write my list now so I can forget about it later.

Do you make a list of goals for the new year?  Do you forget what your goals are?