I saw this game of would your rather on my friend Lauren’s site and I thought it would be fun. Everyone is always saying they want to know a little bit more about me so I thought this would be a perfect chance to shed some light on me! 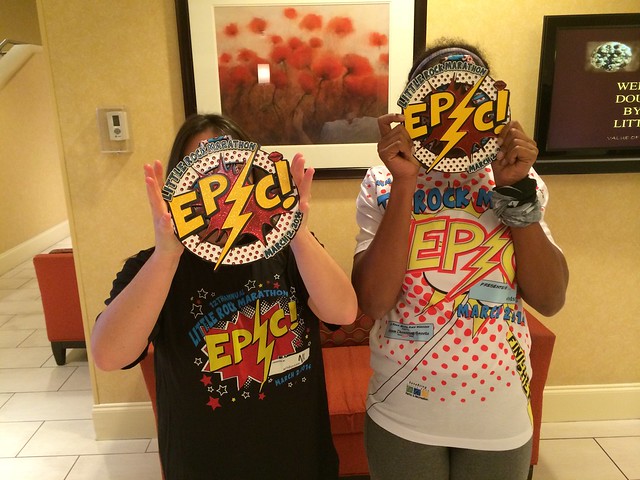 This one is easy. I would rather run a marathon. 5ks are great but I can run those in my neighborhood. I love the challenges of a marathon and feeling like I’ve worked really hard for something. There’s nothing wrong with 5ks, I’m just a long distance runner at heart! Plus, I love to get epically big medals and you get those with MARATHONS! 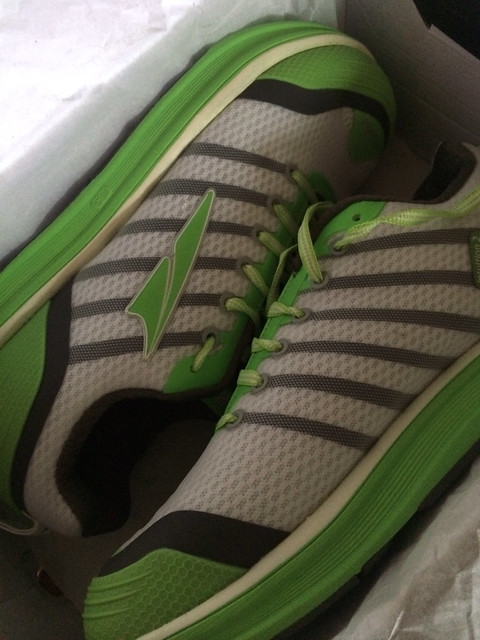 6. Would you rather run a Ragnar Relay or a marathon relay? 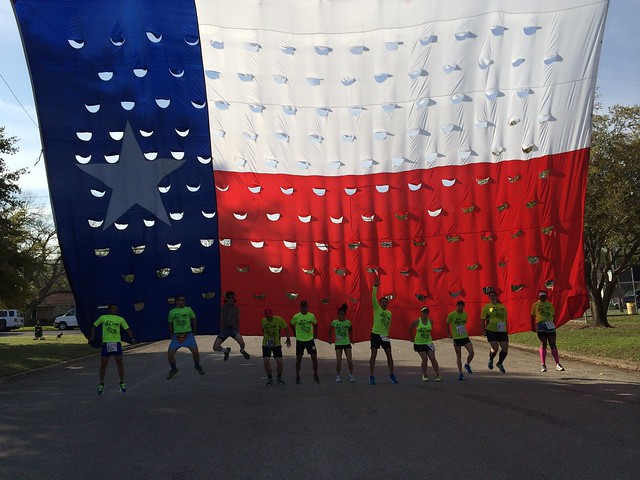 I did a marathon relay and it was fun but not for me. So a Ragnar Relay would definitely win on this one. I loved doing the Texas Independence Relay this year because I like to group environment and dealing with the same situations (aka lack of sleep) with old and new friends. It’s a bonding experience.

7. Would you rather come in 4th in the Olympics or 1st in the New York City Marathon?
Go to Olympics and not place…or come in 4th. That’s pretty awesome to be one of select few to represent your country in those games. That would be amazing!

8. Would you rather give up running for 1 year to get a BQ (Boston Marathon qualifying time) or never BQ but run as much as you want?
Truth: I won’t BQ until I’m 80 so I would go with NEVER BQ!

9. Would you rather run in an urban area or on a trail? 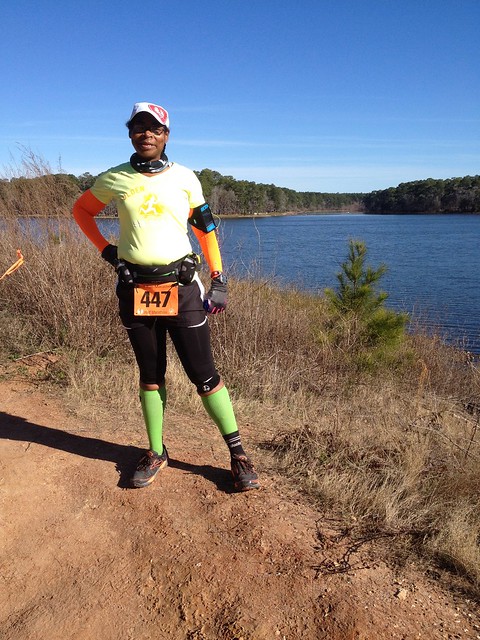 I love the trails but I’m also deathly afraid my clumsiness will do something to me on a trail. On trail you get to see some pretty amazing things and I really feel at one with my surroundings. It’s nice to get out of the “city” sometimes and just enjoy the run. I’ve gotten better at it but I think I would rather run urban to check out the city. It’s the best way to travel.

10. Would you rather have a headache during a run or a side stitch?
Have a headache because at least I’ll have a chance of finishing the run. Side stitch can side line the best runner.

11. Would you rather run in a thunderstorm or a snowstorm? 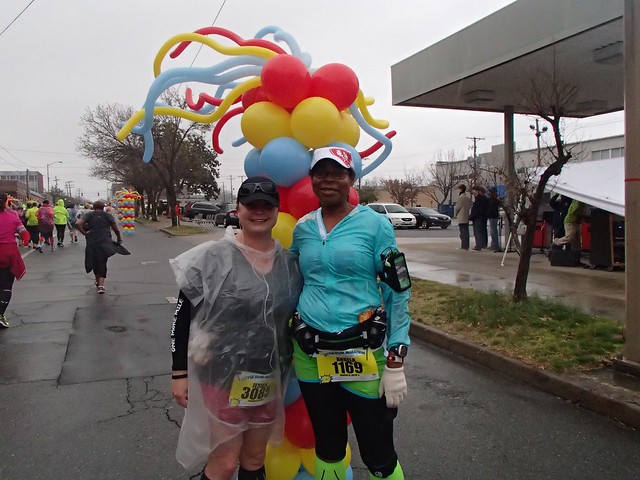 Snow? What’s that? There will be no running in a snowstorm. When I ran in Memphis last year, it was just really cold and it was hard.  After running Little Rock this year, I thought I was going to die in the hotel room.  Cold weather running is great because I run way faster, but it completely destroys my body.  Losing the weight has done this to me.

13. Would you rather run just because or train for a race?
Ooh this one is hard. Since I spent most of the year running for training I kind of had a love/hate relationship with running. It became another job and some days I would just really dread it. But after awhile, I just started running because I wanted to run and it was such a good feeling which started the vicious cycle of training again. I love to race because I like the atmosphere and it gives me a good motivation to keep working to get better. This one is hard…but I guess right now I would rather run to train for a race since I have some big ones coming up!