Everyone has a weight loss story and it’s important to share these stories so others can be inspired, motivated and know they are not alone. Today, I am sharing one of my best friend’s story with you. Julie and I met in high school, she was a sophomore and I was a senior sitting in a sophomore class. We instantly gravitated toward each other and from that day forward we were great friends. We fell out of touch because of a stupid argument after I graduated, but we reconnected 5 or 6 years ago…and continued to this point now. She has an amazing story; a story that I identify with as sat down to edit it. 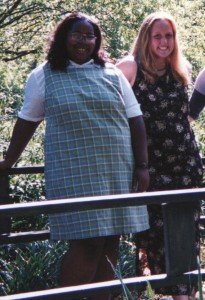 Please take the time to read Julie’s story of determination, yo-yoing and weight loss below:

As far back as middle school, I can remember being heavier than most of my classmates. I developed a thick skin to protect myself from the fat jokes I heard regularly and became the stereotypical “funny big girl.”

Throughout grade school and college I slowly gained weight. I’d drop some weight with the latest fad diet, but it always came back, and then some. 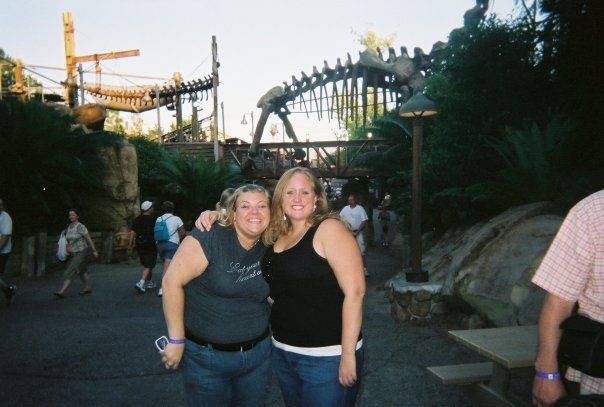 By the age of 25 I was at 270 lbs. and a size 22. Living in Orlando, working long hours as a restaurant manager at Disney, I ate mindlessly; I ate because I was happy or sad or angry. The bottom line is that for any reason whatsoever, I ate.

I remember thinking of myself as heavy, but I don’t think I realized just how bad it had gotten until I went to the doctor when I was sick. After discussing my illness, the doctor said he wanted to take some time to discuss my weight. I didn’t realize all the added health risks that the extra weight on my body posed. At that point I was pre-diabetic, considered severely obese based on my BMI, and regularly experienced hip and knee pain.

The week after the doctor visit, a man approached me at work and struck up a conversation. After a few minutes he said the real reason he wanted to talk to me is because he had seen me all week during his vacation and thought I was a beautiful girl, but that my weight was slowly killing me.

Now had some stranger said this to me before the trip to the doctor, I would have probably gotten upset and eaten a carton or two of ice cream that night. But this time was different; it was like everything was pointing in the direction of a life change. 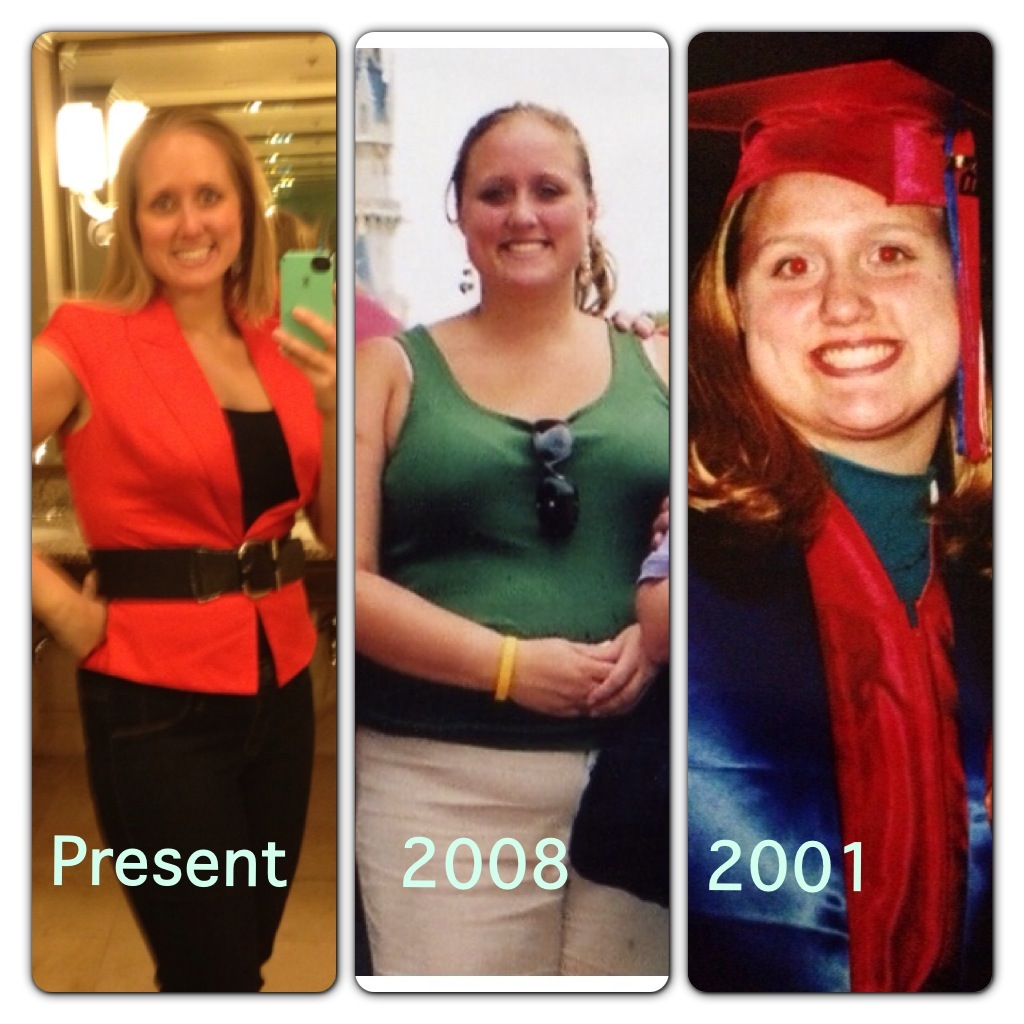 I started 2009 on Weight Watchers and really learned a great deal about nutrition and just how badly I had been eating. By May I had lost 30 lbs. and I was feeling awesome! I would walk a couple of miles at night and do lightweights at home. But after May, I opted to leave Weight Watchers because I felt like I could do it on my own. (I’m some expert after a couple of months, right?)

Without a disciplined plan, my weight stayed the same. I would work out maybe once a week and eat somewhat healthy, but I still regularly cheated on my diet. I signed up to run 5, 10, and even 15K races just to prove to myself that I was in shape enough to do them. I would train for a couple of weeks prior to each race, struggle through, but then go right back to not working out. My weight yo-yoed within a 20 lb. range.

With no clear focus on exercise or healthy eating, a stressful job in which I was surrounded by food, and no real motivation, time went by and my weight stayed the same. By 2011, I was 215 lbs. and feeling defeated. I realize now that it was easier to feel defeated, to complain about my weight and use it as an excuse, than it was to make a change.