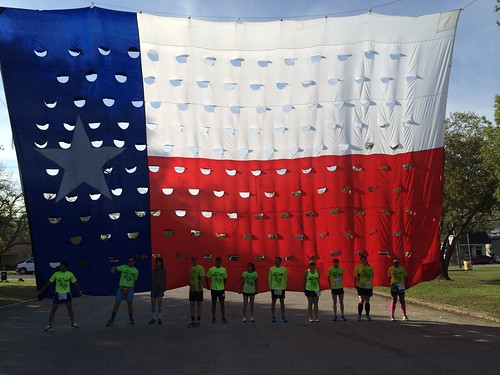 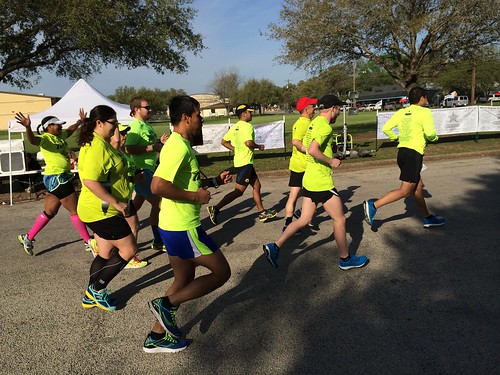 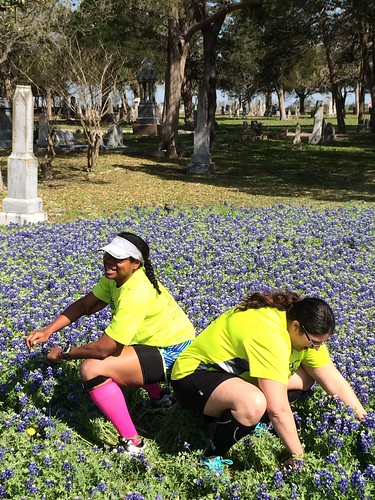 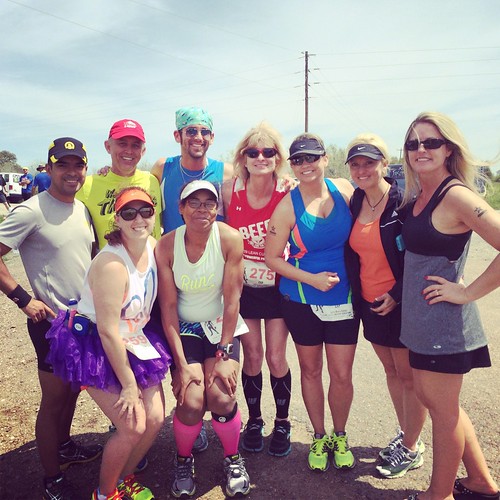 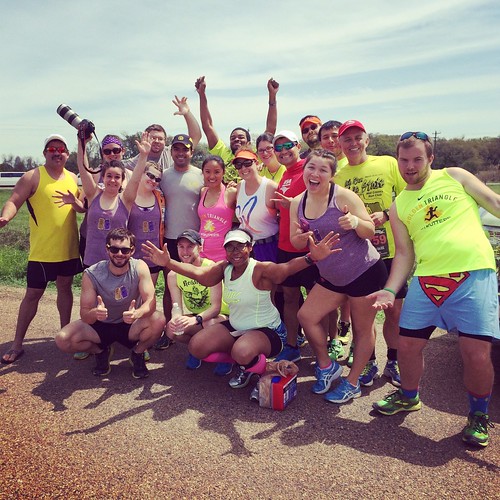 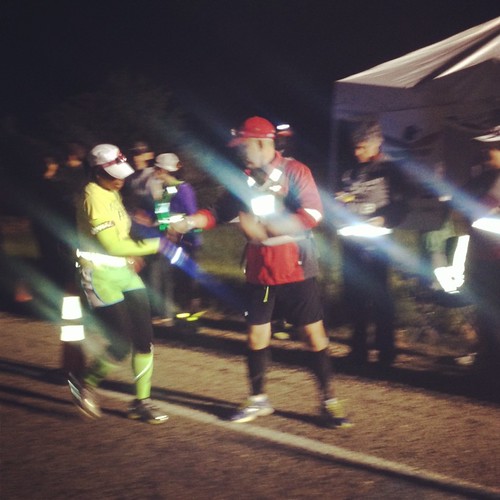 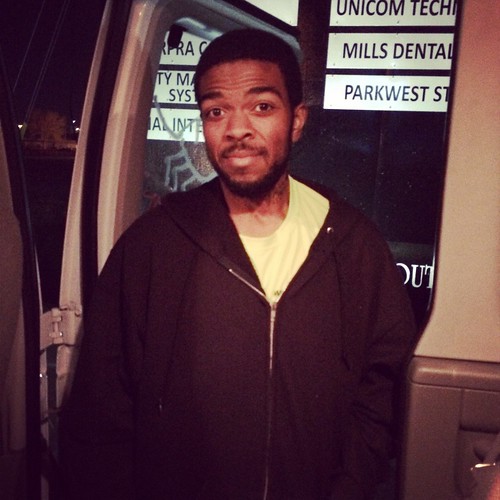 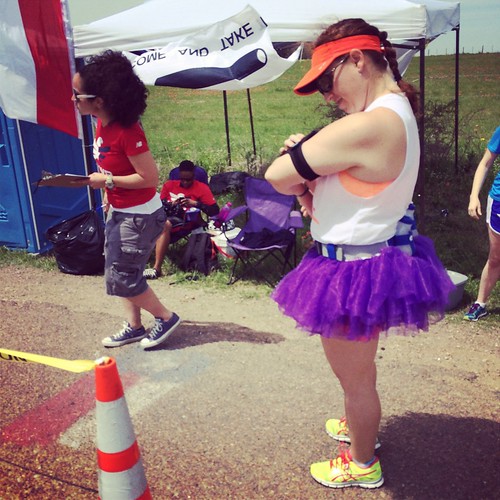 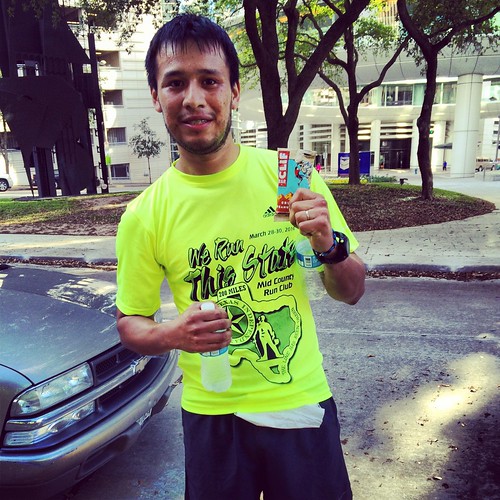 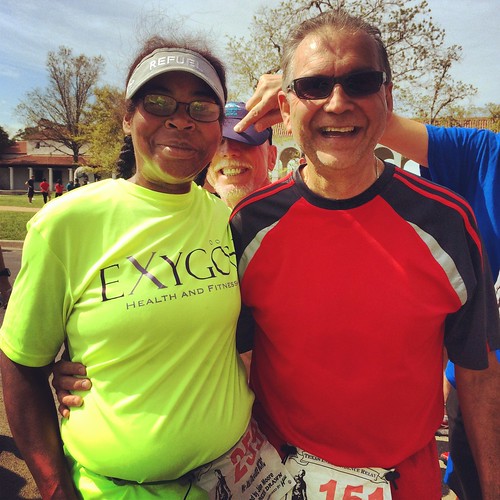 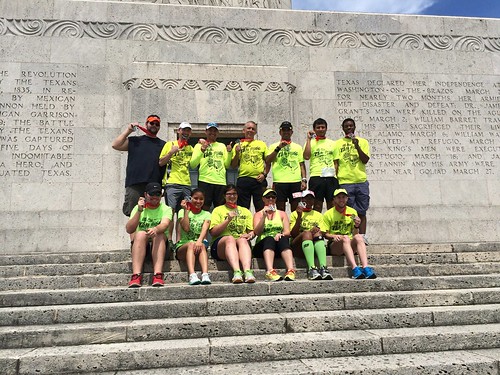 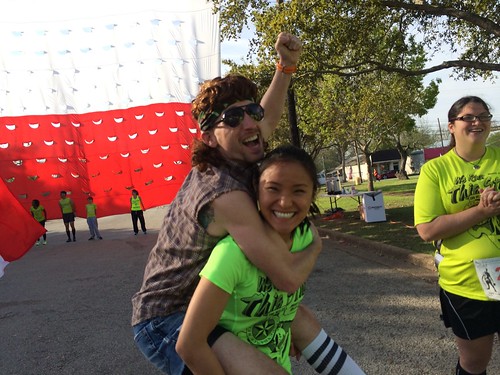 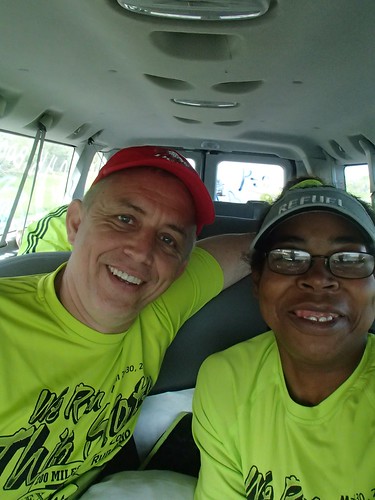 It’s Friday!  I’m excited for the weekend and have a new experience.  This year I was invited to join a Texas Independence Relay team and I’m really excited for the experience. It’s 200 miles with my friends. We’re either going to love or hate each other by the time it’s all done! We have 11 people on our team and two drivers. Willie volunteered to drive on this little adventure and I’m so grateful for his support on this one! We start tomorrow morning at 9:28 am and will run from Gonzales, TX to the San Jacinto Monument! 200 freakin’…