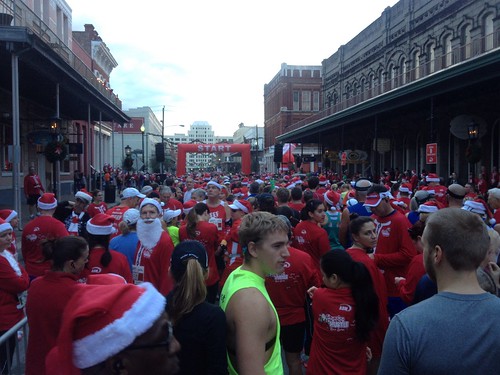 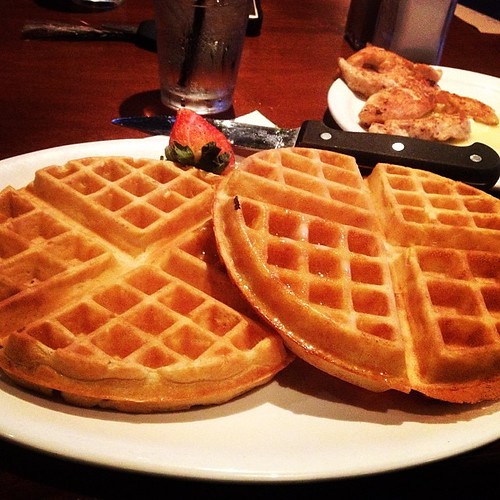 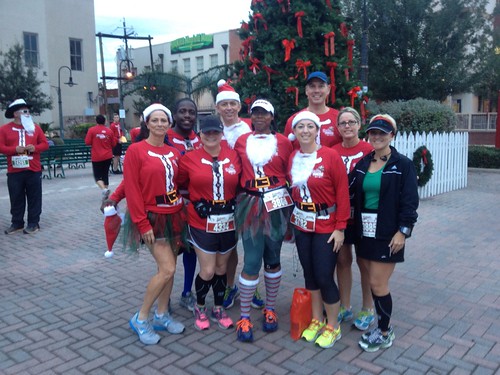 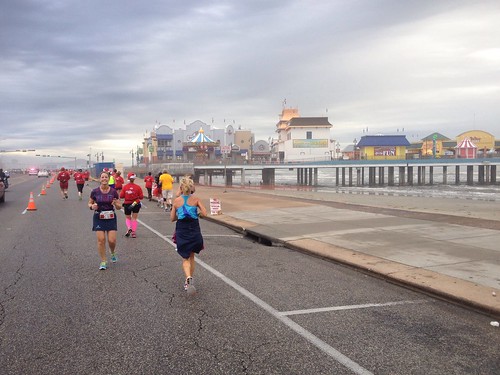 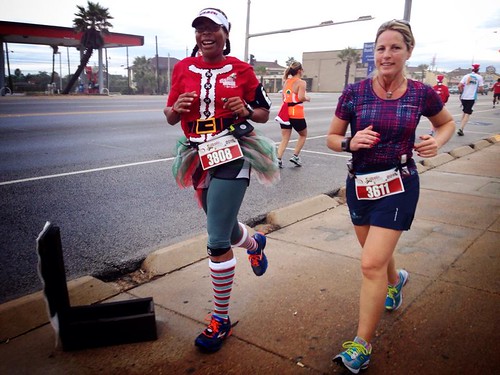 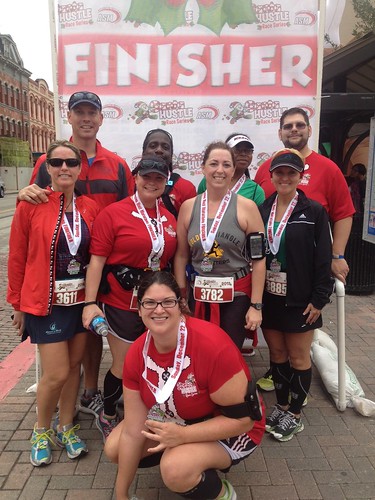 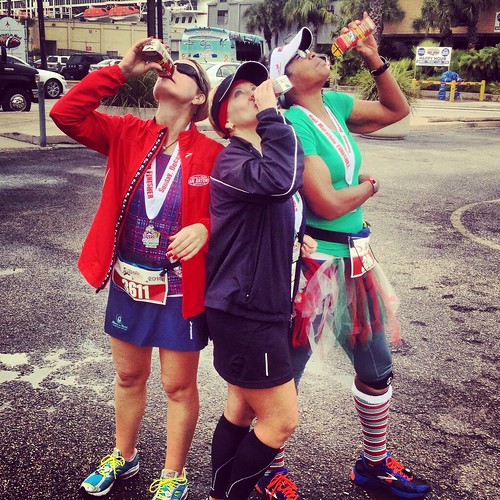 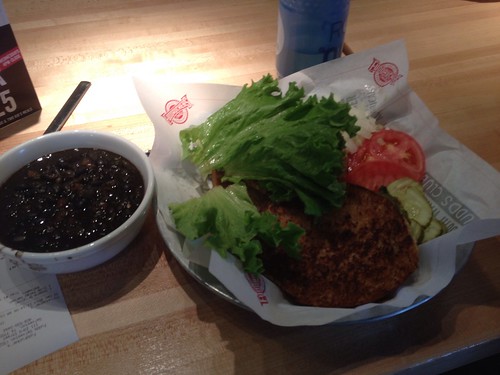 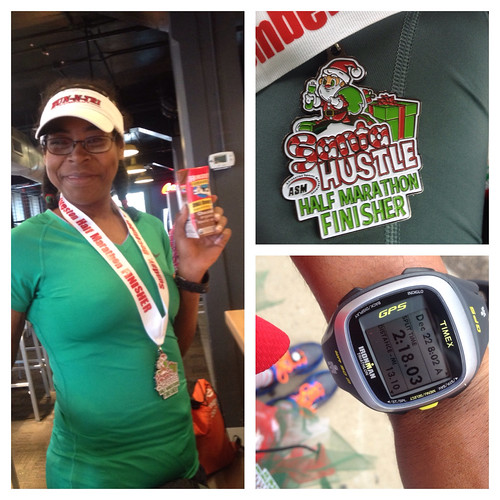 Productive day in the life // working out, preparing for life changes, and buying a new computer
Running vlog // MyRunTag + Running in the heat advisory (summer running)
Birthday vlog // It's my birthday so I gave you a wholesome vlog