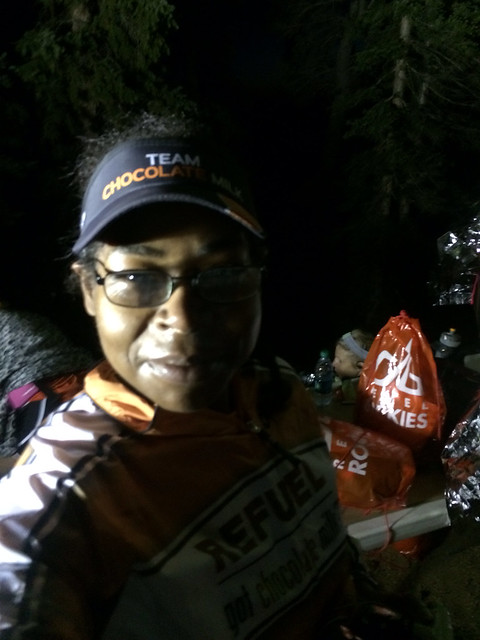 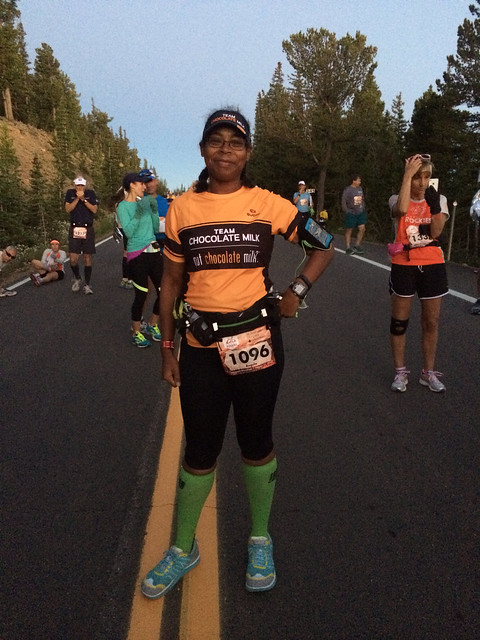 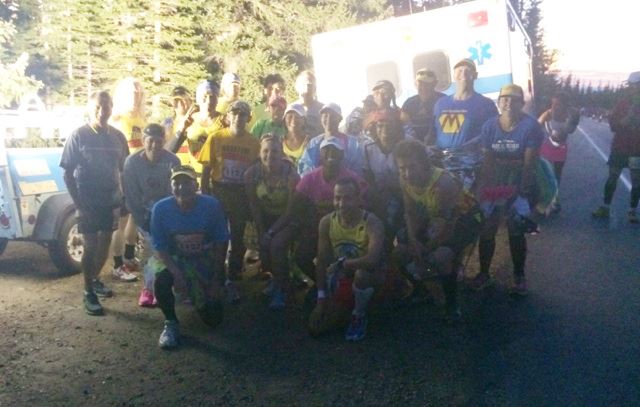 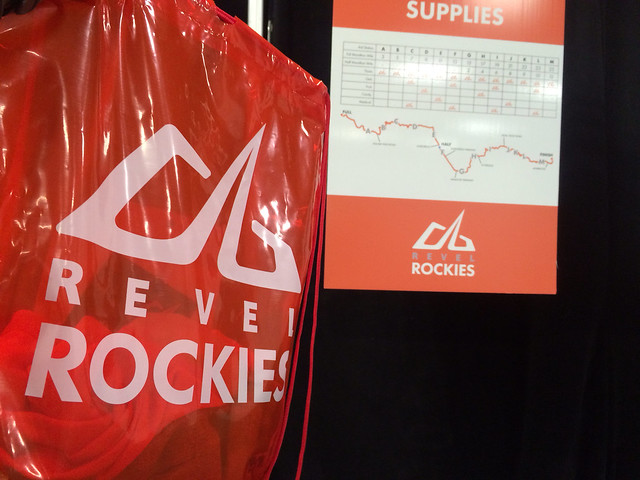 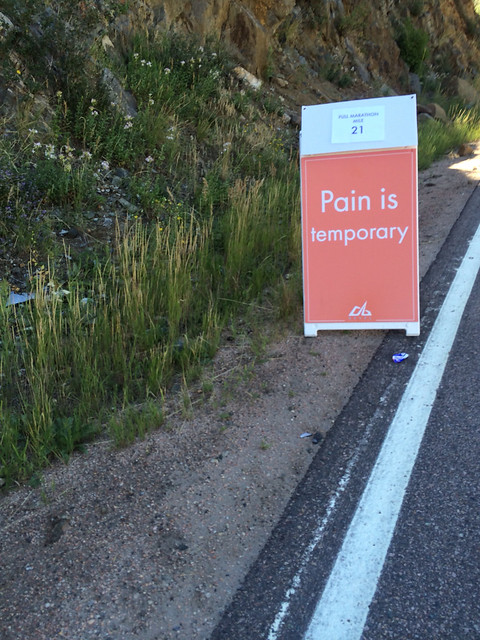 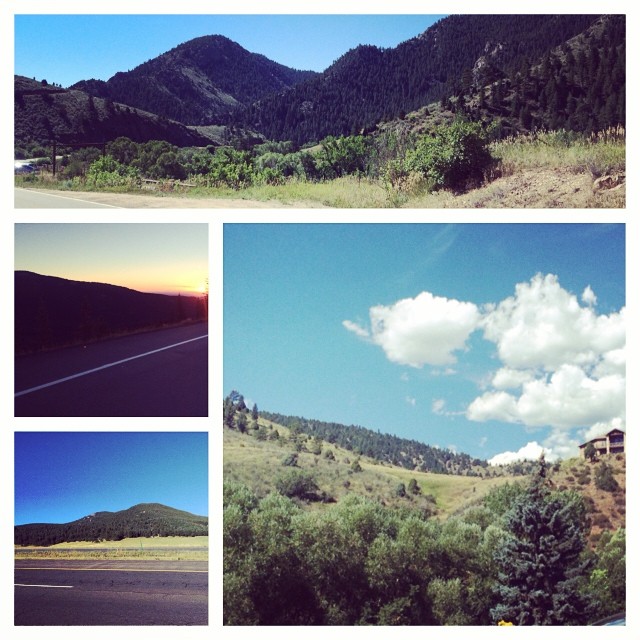 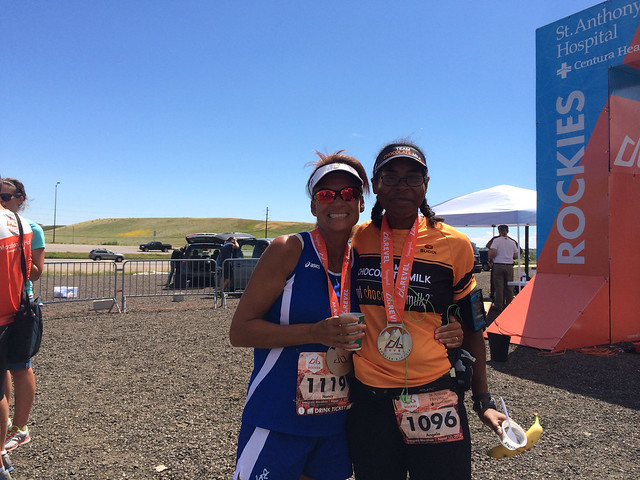 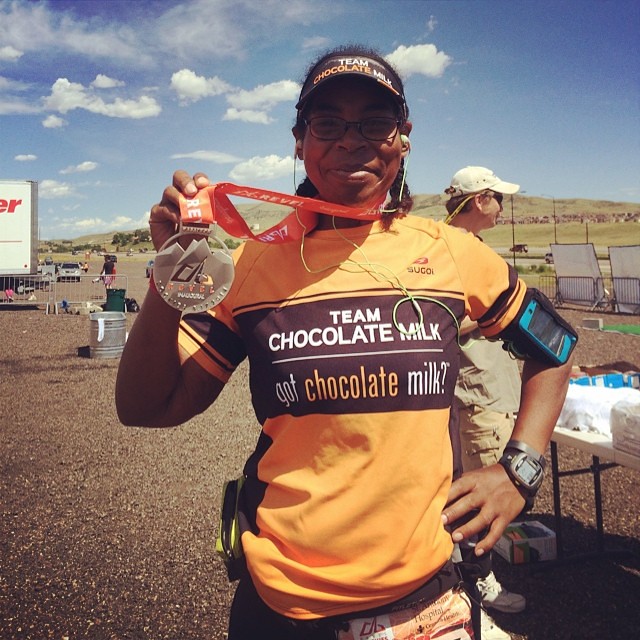 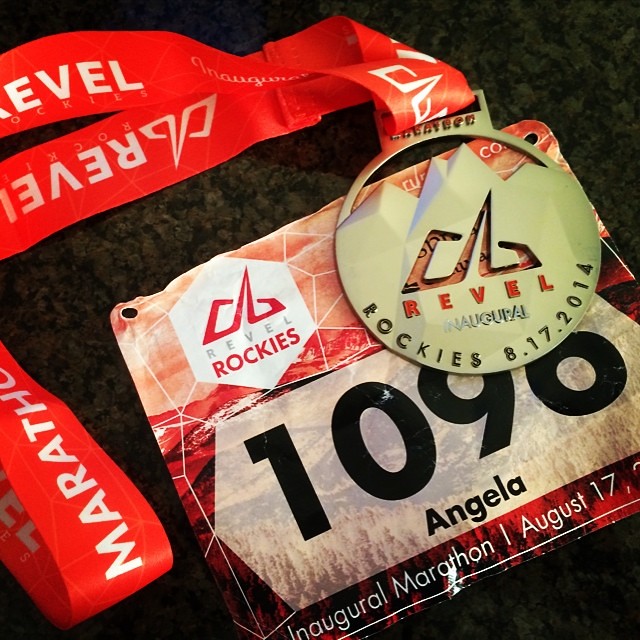 It’s been a long weekend but one that I definitely needed.  I’ve been really stressed and a little unhappy with things in my life so I needed some time to just loosen up and have a good time.  The only thing that really sucked about this trip was Willie couldn’t go with me.  I really enjoy having adventures with my husband but this one we couldn’t make work. I had a great time.  I have lots to blog about so I’ll be loading up the blog to get things out of the way.  I really planned on doing more blogging…