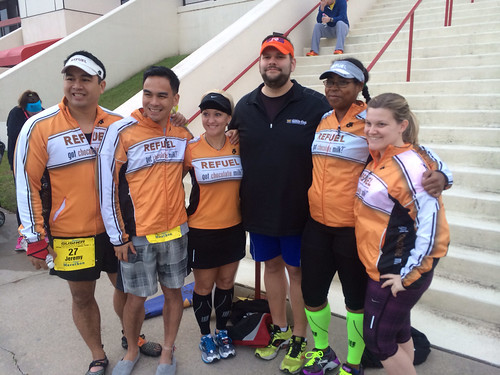 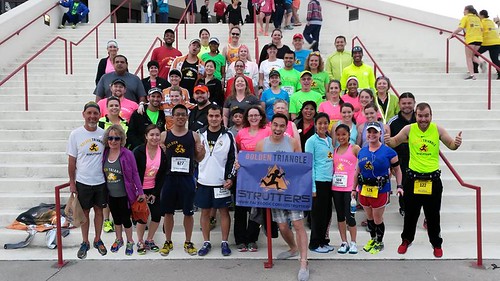 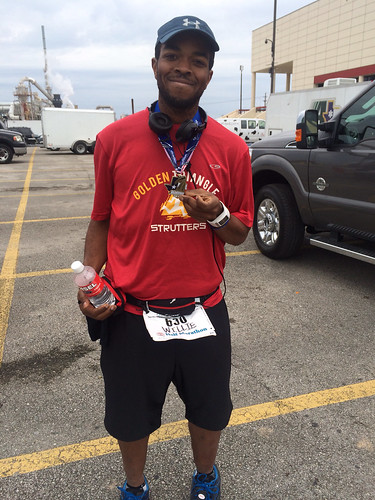 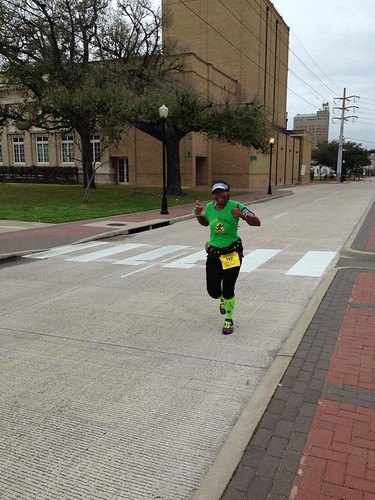 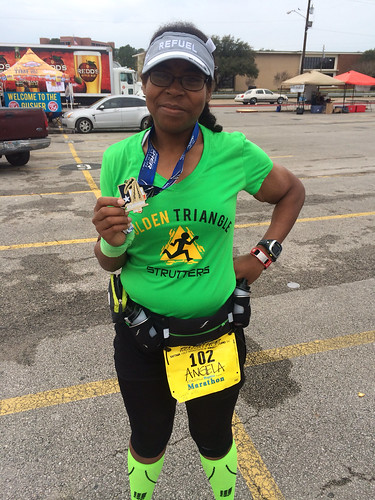 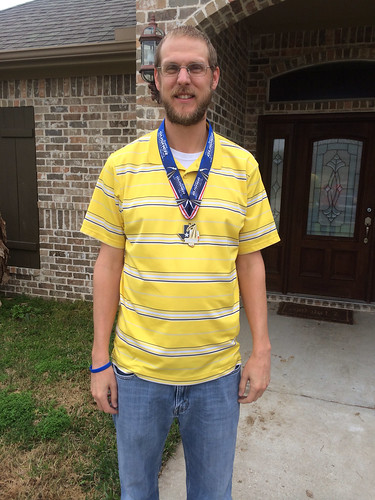 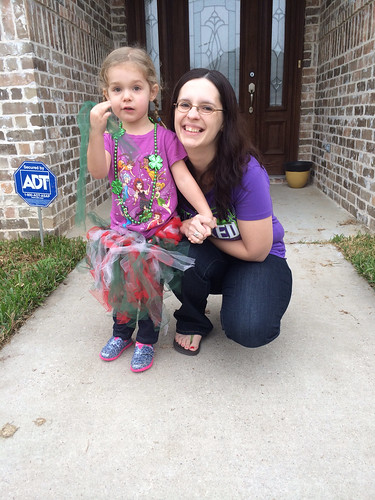 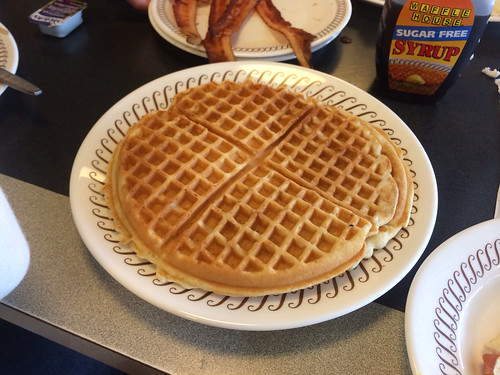 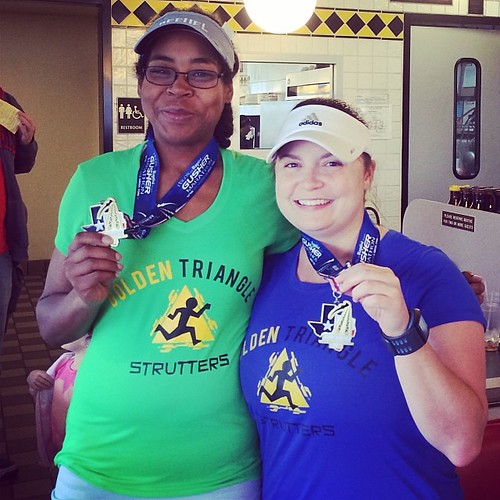 Today I finished my 14th half marathon of they year.  No time to really talk about it that will come tomorrow.  But know it is done and enjoy the pictures. We got cool shirts but… Too bad it was too hot and I had to strip at mile 6. Glad I wore a tank top today! Cookies on the course but I didn’t eat them. I think I would be sick if I ate a cookie while running a half marathon. I just wanted to document the moment. Finished in 2:18 but it was kind of a rough run for…

END_OF_DOCUMENT_TOKEN_TO_BE_REPLACED

This past weekend was HUGE for me.  I took my first trip by myself.  No friends, no mom, no husband and I had the time of my life.  When I first booked the flight and decided to go I knew this was going to be situation and I was nervous.  Every once and a while I would say I was nervous about it but when the time came to go…I wasn’t nervous.  This was a totally different experience for me and it was a journey I needed to take for myself.  I’m glad I did go because I was forced…