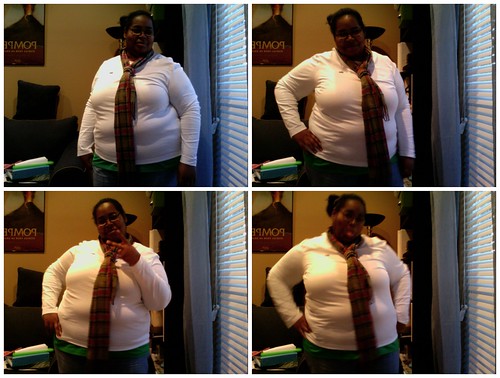 I hate to get political but this is definitely something that needs to be talked about: public perception overweight people. New Jersey governor Chris Christie recently went on David Letterman to discuss his weight issues because rumor has it he’s contemplating a run for the White House in 2016! In the middle of his conversation with Mr. Letterman, he stopped to eat a donut to add a little humor to the interview. Shortly after his appearance, former White House physician, Connie Mariano, M.D, told the world she was worried Christie might have a heart attack or stroke while in office.…