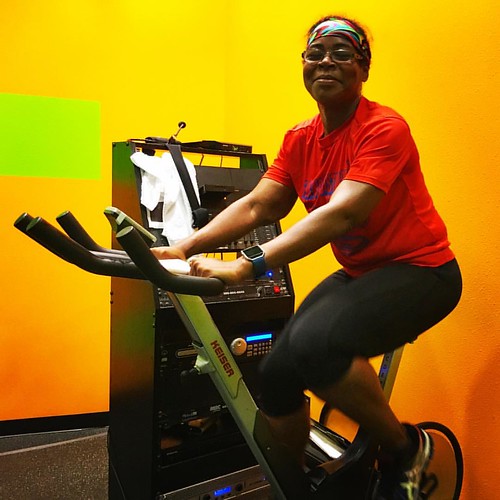 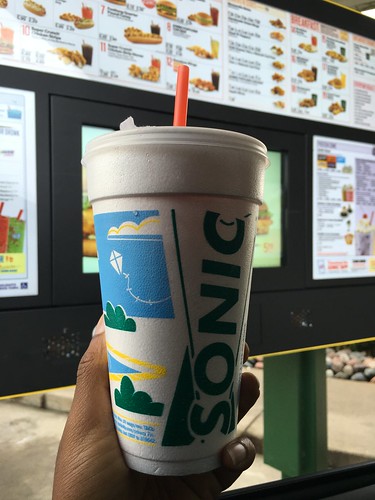 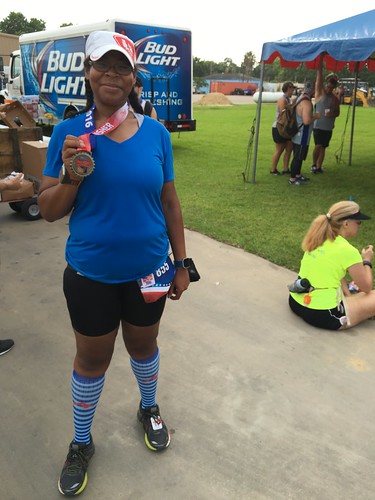 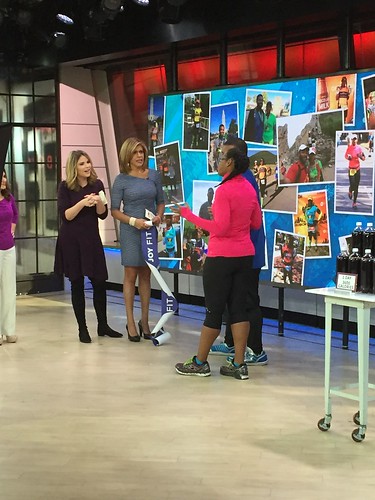 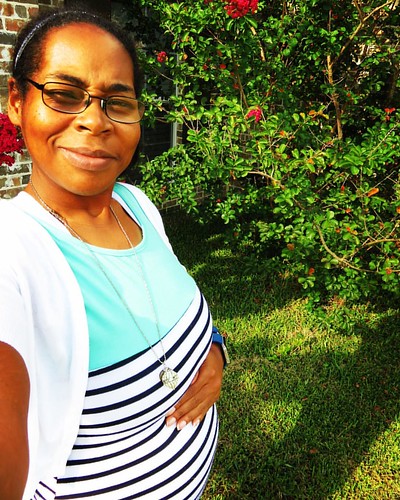 The holidays are a hard time for people who are food conscious.  Just because I lost all this weight doesn’t mean I don’t have issues with food and right now I just feel like my eating hasn’t been that good.  My eating habits probably aren’t as bad as I’m making it seem; it’s just that I’m eating foods that I usually don’t eat.  I am desperately trying to get rid of the leftovers in the house so I can put the holiday behind me.  I hate wasting money and throwing away food is just wasting money to me.  This morning…

END_OF_DOCUMENT_TOKEN_TO_BE_REPLACED

In life there are rule followers and rule breakers. I’ve always been a rule follower. I was a good kid that hardly broke the rules and if I did happen to break the rules, I felt terrible. I punished myself! It’s always good to follow the rules but I also think it’s put me on a path to only want to follow rules and think about the consequences. It’s stopped me from being a risk taker. I’ve lost all this weight which has really forced me to get to know the “new” me. I do feel like I can do…