I have a little bit more free time.  Things have settled in our house.  Willie is officially a marathoner and I’ve run my last races of the year.  Those recaps will be coming soon but for right now there is something else to talk about.

Now that I’m not running I have a little bit of time to clean shop around the blog.  It’s been a hard trying to find a balance in life.  I have my day job, my part time job and my blog job.  It’s been a whirlwind and I think I did a pretty good job of keeping up with it all.  I just want to become a little bit more efficient.  I’m excited to be bring some video content to the readers by the end of the year.

Also, I will be answering more questions.  So if you have any questions, leave a comment on the blog or contact me through e-mail or social media.  I want to spend more time connecting with you guys.  It’s been so great meeting many of the readers while I’ve been out and about this year.  I’m looking forward to going more places and meeting new people. 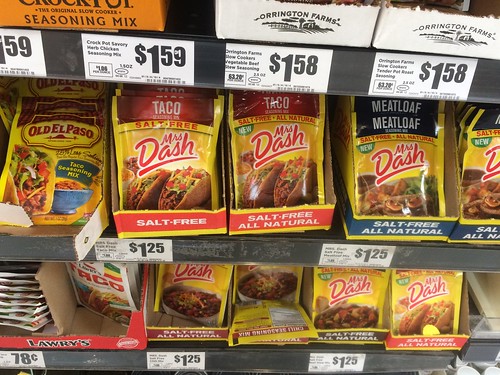 I’ve been behind in life because we’ve been gone a bunch but yesterday I had some time to regroup.  First stop was the grocery store. I usually don’t shop the middle aisles but yesterday I was feeling lazy and wanted to get a packet of taco seasoning.  I was going to take the sodium hit but then I stopped Mrs. Dash TACO seasoning.  I was so happy.  No sodium hit!  I was so happy.  I wasn’t happy about the price being $125 but I thought it was worth it. Mrs. Dash seasoning packets come in taco, meatloaf and chili.  I will try out the rest of them to let you know how it turned out.  I was impressed with the taco seasoning though! 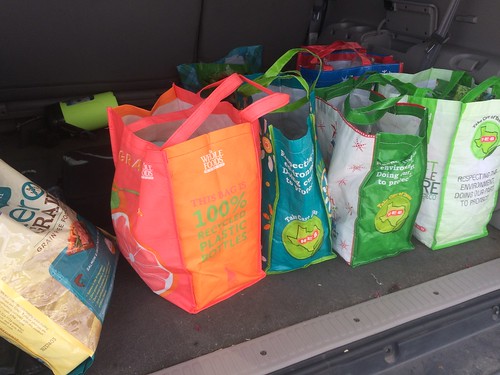 I haven’t done a proper meal prep in awhile.  It’s always been going with the old staples or a healthy choice meal.  The past two weeks we’ve been living on healthy choice steamer meals.  I felt so bad that we were having them twice a day but I didn’t have enough to get anything together.  We’ve just been so stinkin’ busy. Yesterday I finally got to the store so I’m ready to get on track for the new year…until it all starts up again. 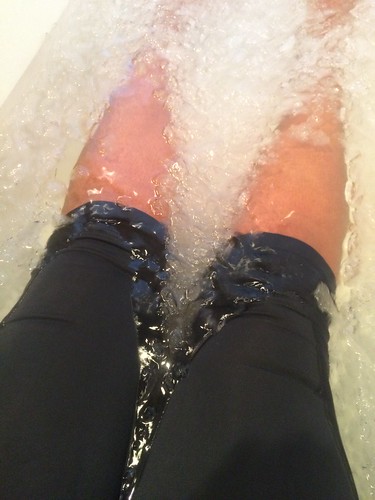 And then I had to take an ice bath.  Two marathons in two days was brutal but it was also Three marathons in 8 days which was pretty rough.  I’ll probably have to take another ice bath today.

I just wanted to check in and say I’m ok. I’ll be doing race recaps today and filling you in some of the Christmas festivities we’ve been doing lately. I can’t wait to share some holiday stuff with you.

What is your favorite holiday song?