This past weekend I committed to running the Brazos Bend 100 Marathon.  I orginally signed up to do the 50 miler but then decided that being an ultramarathoner wasn’t for me.  Then after running another ultra, I decided I should try the 50 miler and signed up again…but then I decided to drop down to the marathon. This was my 12th marathon of 2014!

I’m not a stranger to the trails.  I know trails are difficult.  I know they can mess with your mind.  But I also know running the trails can be peaceful and beautiful.  Willie was playing chaffeur for the weekend double which I’m glad that he did.  It was nice to have him there to drive us (Jesica and I) wherever we needed to go.  Big thanks to Willie for waking up at 3:00 am on Saturday to drive us to Brazos Bend State Park! 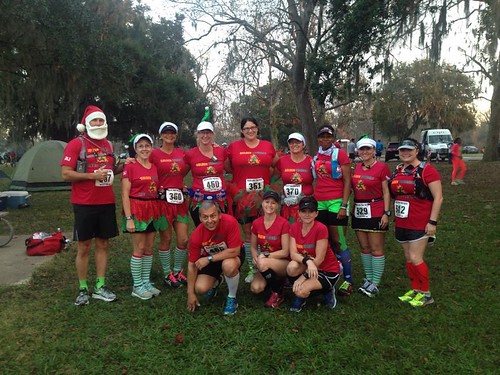 A large number of our running group was doing this race.  We pretty  much covered every distance out there for this race: 100 miler, 50 mile, marathon and half marathon.  We even won running group of the year! This was the group of people running the marathon! We all had royal nicknames.  I was the Countess of Marathon.  It seemed fitting, right? 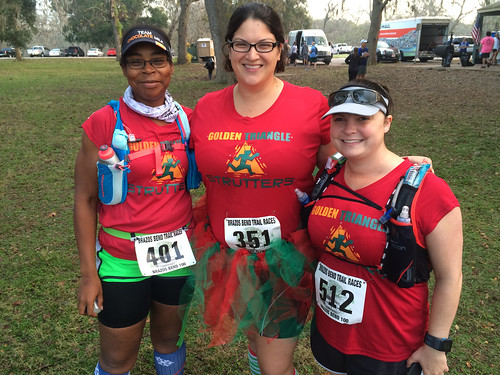 I was excited to run with my friends! This was the first time Mel, Jes and I ran the same marathon. We all were training for our first marathon in the fall of last year which made us sole sisters for life. 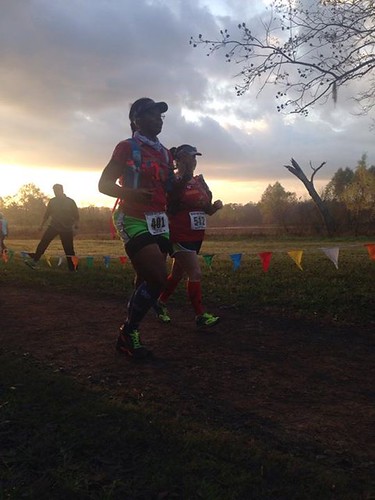 The race started at 7:45am with a 28 hour time limit. I started running with Jes and I fully intended on running the entire marathon with her. I was a little worried about seeing alligators on the course. I knew I would be fine but that still worried me. Safety in numbers, right? 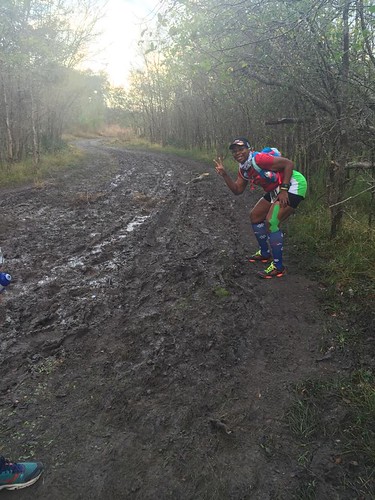 The course was pretty muddy in some parts but it didn’t seem like a big deal. 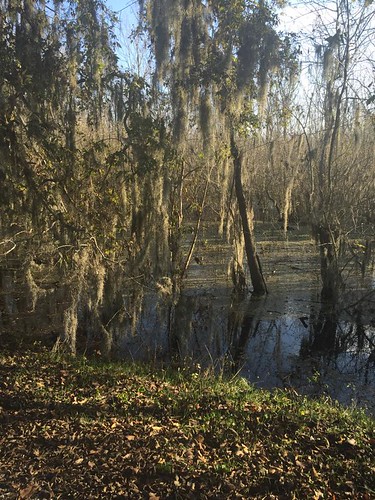 It started off being one of the prettiest and easiest trails I’ve run this year. When it was pretty, it was great. We were having a good time, but I decided that I needed to leave Jes. The trail was starting to wear on me and I didn’t know how long I was going to be mentally checked in to the whole thing. 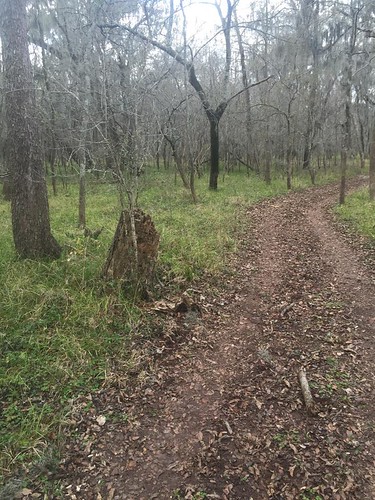 And then I got into some of the worst loops on the trail. It was muddy. I got my foot stuck in the mud so many times. I lost my shoes a dozen times but luckily someone was always around to help me. With mud came mosquitoes and no amount of bug spray could ward them off. When I got to these points in the trail, I wished that I would have stayed with Jes. It was mentally draining. I couldn’t imagine having to do another loop of this. But I wasn’t beat down. Trails usually kick my butt but I was hanging in there with this one. 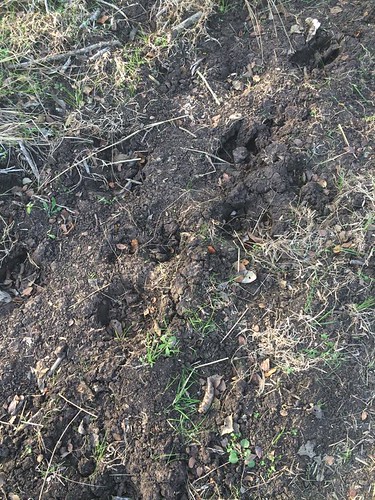 There were definitely parts of the course that I just couldn’t run. I walked and dodged the parts I needed. I was a little disheartened when I arrived at a couple of water stations and there was no water. It wasn’t super hot but it was warm. I had my hydration vest on sometimes I just wanted some cooler water. I felt bad for people who had no water though because the aid stations were kind of far apart and I went to the 3 stations in a row that had NO water.

My watch lost signal around mile 20 so I just cut if off. I had no idea how much more I needed to do. I just knew this race was a little tough due to the mud and horse tracks. There were honestly times during this race I said to myself, “I really just want to run.” I was waiting for the moments when the trail cleaned up a bit so I could run safely. That moment came towards the end. 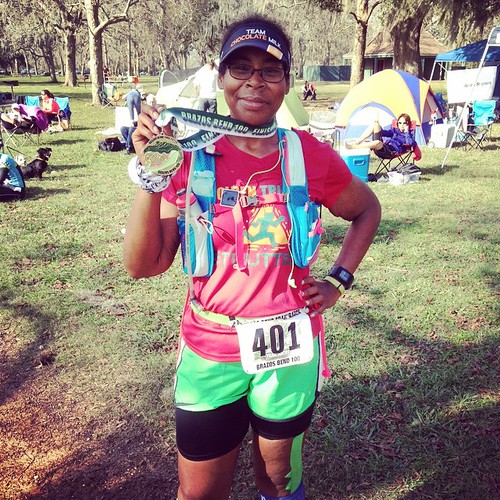 I was happy to finish! I’m usually no good on trails but I felt like I had accomplished something big on Saturday. I finished a marathon on a trail. Talk about something I didn’t think I was going to be able to do. I finished the race in 6:07:55 which is a time I’ll gladly take. 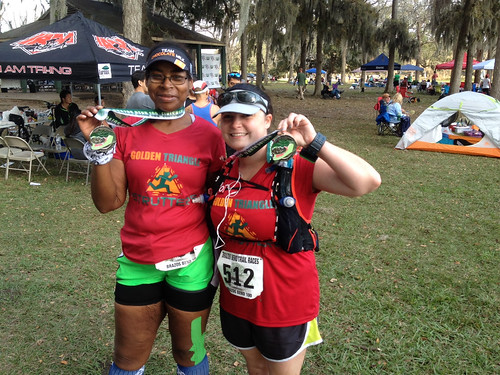 Everyone thinks trail races are walk in the park, which sometimes they are but they are tough on your legs…and your mind. I was just so happy to finish. I was ready for the next day to run the BCS Marathon.

Would I run this race again?  The jury is still out.  Trail running isn’t my forte but I did like the whole group atmosphere with my running group.  I wasn’t as afraid of this trail as I had been in the past trails.  I just don’t love trail running as much as road running.  But I like looking at nature and there was so pretty stuff to see.

He’s becoming an OLD man, but there’s nothing wrong with that. The older he gets, the more handsome he becomes, he gets a little bit smarter and a whole lot wiser. I’m hoping he has a wonderful day. Birthdays haven’t always been the best or most eventful moments in his life so I ALWAYS want to make the day something special for him. It’s kind of hard to make it amazing when it falls on a Tuesday. If I had it my way, I would take him to California. Wait!?! We already did that. Ok, so maybe we would go…