Go hug a runner because it’s time to Go HARD.  It’s Globally Organized Hug A Runner Day!  Last year, I missed out but this year I got in lots of hugs! 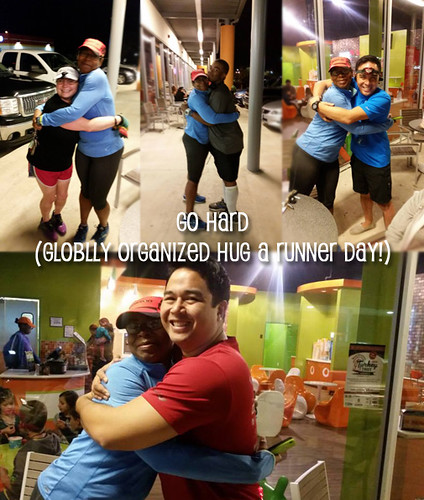 I told you running makes me want to hug people! These are some of my favorite people but not all. So don’t get offended if you’re picture isn’t here. 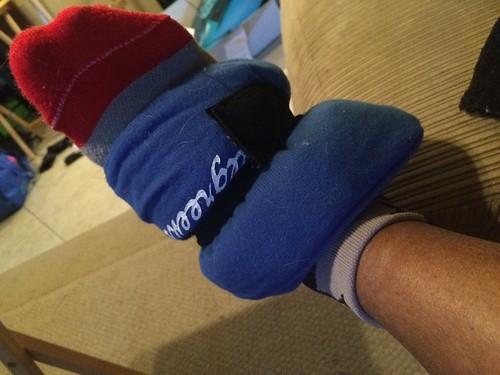 I’ve been icing my foot. Sunday when I ran the half marathon in the rain, I think my shoes were too tight or too lose and were sliding up and down my foot. It hurt like the dickens so I took a day off. I’ve been icing it ever since. Good news is it doesn’t hurt so bad anymore. 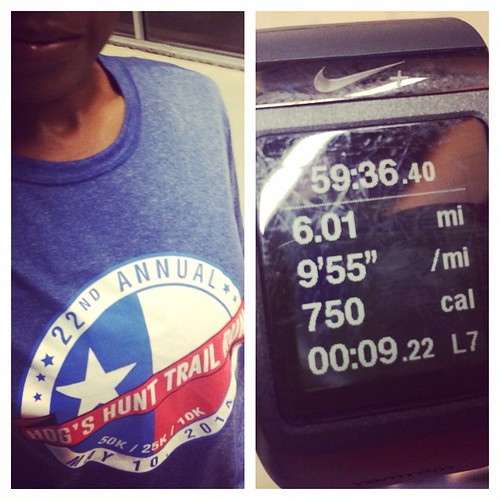 I’m back on the Nike Sportwatch because my Timex battery is going down down down. It doesn’t even last an entire marathon anymore. It’s sad because I like the watch, but sometimes you just have to throw in the towel and call it done. Yesterday I went for a run and it was bothering me again. But I re-laced my shoes like I read on the internet and the pain went away. I felt nothing. It was a good run until I tripped over a rock. I didn’t go down but I almost did. I looked around to see if someone saw it and of course someone was out walking their dog. 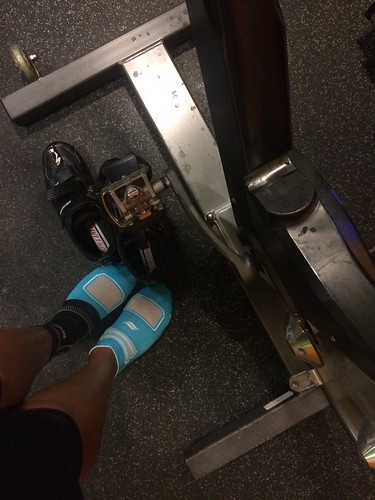 I iced my ankle last night but this morning it felt a little stiff. I had to teach Group Ride at 5AM this morning and I wanted to be FULL ON ANGIE so I slapped on an ankle brace and it seemed to work. I hope it doesn’t hold me down because I have some big events coming up.

Are you going to hug a runner today?