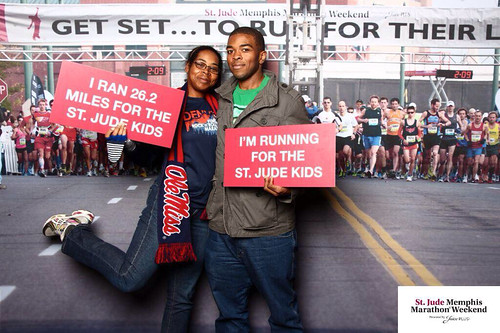 This was supposed to be an exciting weekend for us because we had been in training for Willie’s “knock it out of the park” half marathon and my first marathon. But then a little winter storm came into our lives. We probably should have taken the hint when our flight was canceled but we didn’t. We just got in the car to drive to Memphis. Race officials said things were still ago and we didn’t want to miss out on the race. We arrived in Memphis at 1:30 am before the ice storm hit. Friday morning we woke up to… END_OF_DOCUMENT_TOKEN_TO_BE_REPLACED 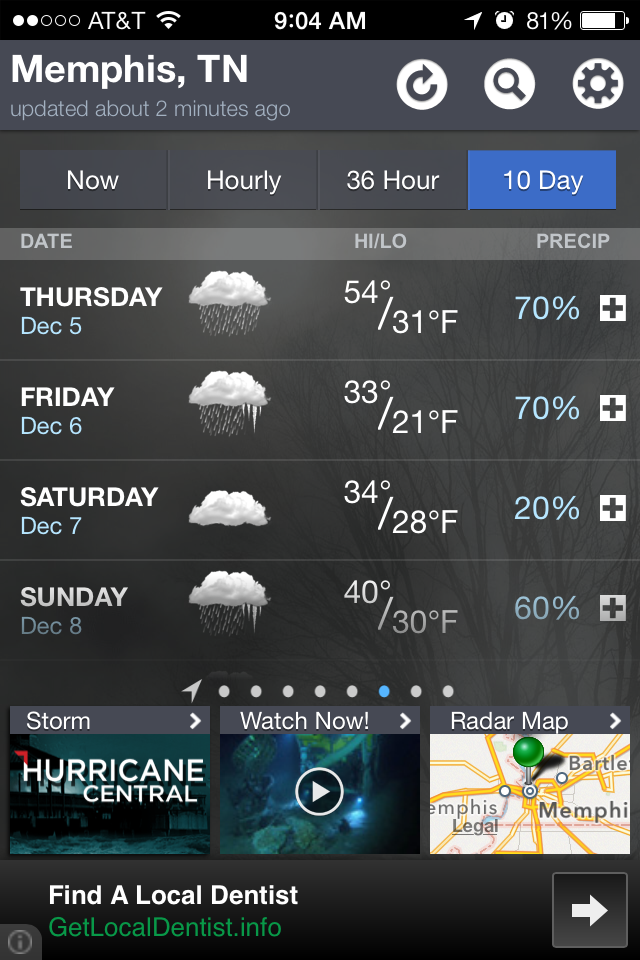 Excuse me as I take a break from talking about anything else that’s going on in life because I can’t think about anything EXCEPT the marathon.  Yesterday I was in tears because I feared the race would be canceled. NO ONE even mentioned the possible cancellation, it was just one of those things I didn’t even want to occur. Why would they cancel you might ask?  Winter weather! I intended on the weather being on the chilly side back in February, even though Willie said it wouldn’t happen like that. I didn’t expect a winter storm to literally snow on… END_OF_DOCUMENT_TOKEN_TO_BE_REPLACED