I had a nice post planned out for today but I’m left feeling blah.  It’s probably not blah, just tired.  Yesterday I should have taken a rest day, but I didn’t.  It was just going to be an easy day. 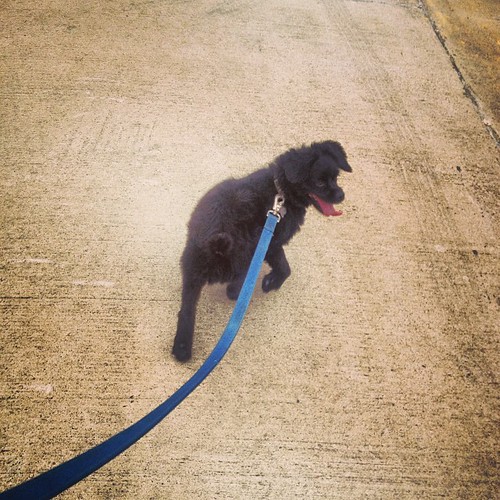 I was just going to take the dogs on a walk. I don’t walk them at the same time because they act stupid and like they aren’t trained. I have to take them one at a time. I took Master first and I walked a little over a mile. Then I took Stinkie and walked about a mile and then I walked a mile on my own. Nothing serious, just 3.50 miles. I should have ended it there, but I didn’t! 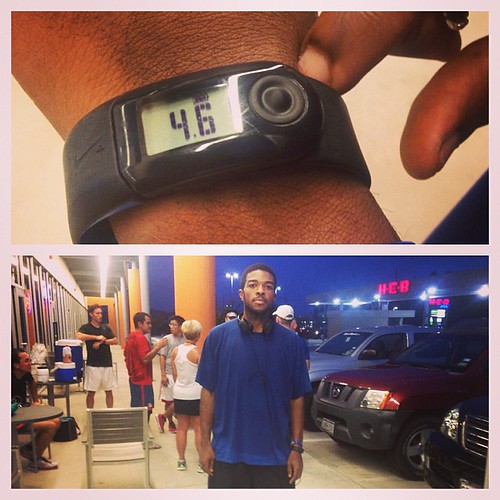 Willie needed to run and I wanted to run too. Plus, the running group meets on Monday and Wednesday. It’s hard for me not to run with the group. I decided I would try to find Willie since he started early. I would run just to meet him on the back half of his run. Well, I totally missed him. I really only planned on running a mile, but it turned into two. I shouldn’t have gone out. But I’m super proud of Willie for getting on his training plan and sticking with it. 4.6 miles at the beginning of the week = totally awesome for him!  He did great!

This morning I had to get up to teach my cycle class at 5 AM. It wasn’t bad. I was nervous about forgetting the programming, but I didn’t. I actually rode pretty well this morning. 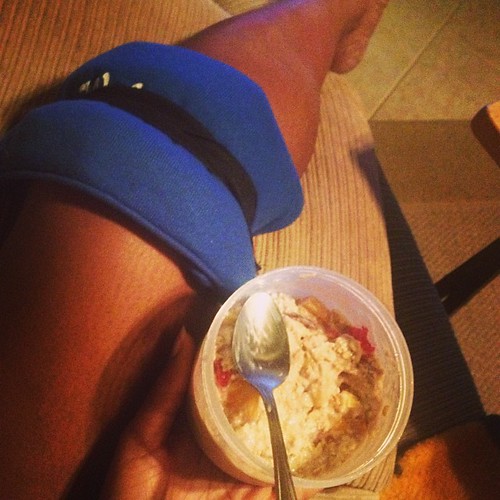 But I still ended on the couch this morning before work eating my overnight oats and icing my knees and shins. I blame the hills but I need this to pass because I’m running in Denver on Sunday and I have 8 miles on the training plan tomorrow, which I should have done today. Instead, I went to Centergy (yoga+pilates) because I really needed the stretch!

How many rest days do you have a week? I typically work out 6 days a week, pretty rigorous in the beginning of the week and have one complete day of rest!