And I mean that literally! All the business is behind us.  On Tuesday, I went back to the consulate to see if we got approved for our visas and to pick them up!  Luckily we were approved and that was the last big hurdle for us going to China! Going to China is a very big deal and they really like to know why you’re going and what you’re doing when you get there.  It may seem like a hassle having to fill out the paper work, but at the same time it makes me feel a little safer too.  It’s comforting to know they collect this much information about the people visiting their country.  We also have to keep in mind we are visiting a country with a very different governmental base than what we are use to here.

It’s getting really close.  We’ll be running The Great Wall of China Marathon in 34 days!  I can’t believe it.  It’s so close.  Last week I posted the course map and it looked so confusing but I was intrigued.  Willie has been working on the stairmaster like a beast…and I should probably join him. Instead, I’m just working on my endurance and running inclines on the treadmill and road racing a lot.

So what are we doing now to prepare? I’m reading up on all things China!  Here are just a couple of things I’ve learned along the way: 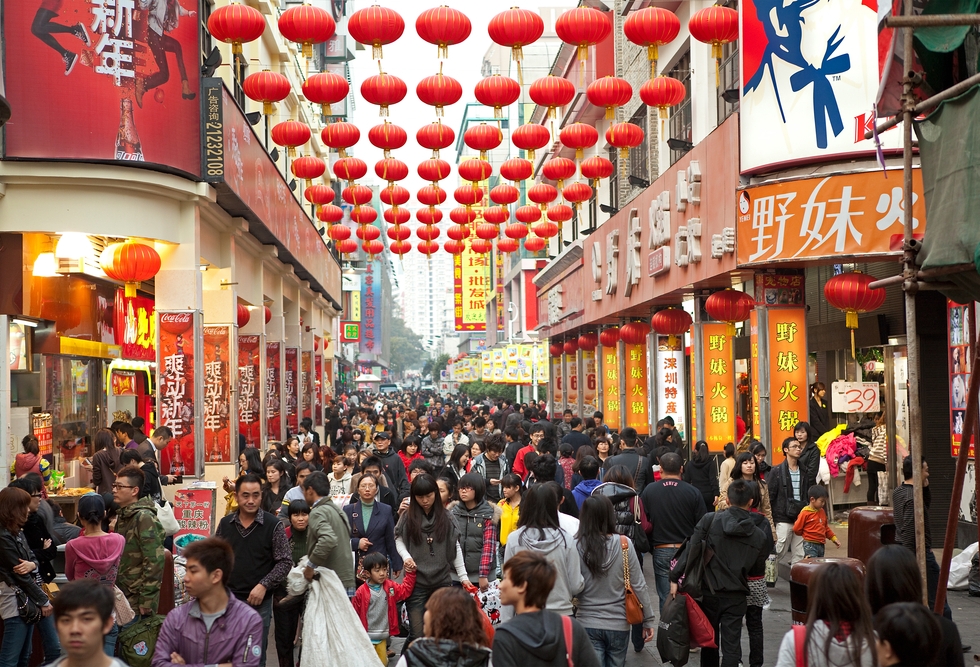 1. If we’re going to visit Hong Kong, we need to make sure we have multiple entries on our visa because Hong Kong is not apart of the People’s Republic of China!  It’s like it’s own little territory.  Isn’t that kind of crazy?

2.  Apparently, we have to follow the words of Dave Matthews and don’t drink the water! Most of the travel websites I have visited have said the same thing: drink bottled water.  I’ve also read in several places to make sure a seal is broken when you open that water.  Maybe people refill the water and try to sell it again? Willie and I drink nothing but water, so I guess we’ll be buying a lot of drinking water.  I wonder how this is going to work out on the race course though.

3. Toilet paper is a luxury.  The first thing on all lists is to bring toilet paper with you every where because it won’t be available.  Because of this, I have decided that I’m also going to buy lots of hand sanitizer.  Especially after reading about the toilet situation, which brings me to my next point.

4. Looks like Western toilets are few and far between.  It’s a poop and squat situation in a hole. People have mentioned that China is very well developed and modern except for the toilet situation. There are some western style toilets but for the most part we will be popping a squat literally.

5. Cash is king! Credit cards are rarely used and especially in the remote areas.

6. Cross the street at your own risk.  I’ve read that cars won’t stop when you are crossing the street. I heard they just push on the gas.  We’ll see how this goes cause I plan on doing a lot of walking.

7. Lastly, there are people who actually get paid to push people onto the subway during rush hour times!  Talk about a job for an angry person, right?  They can just go around pushing people to help with crowd control!  I don’t plan on riding the subway, but I would REALLY like to see this!  You think I might get spotted as a tourist if I just wanted to watch this?