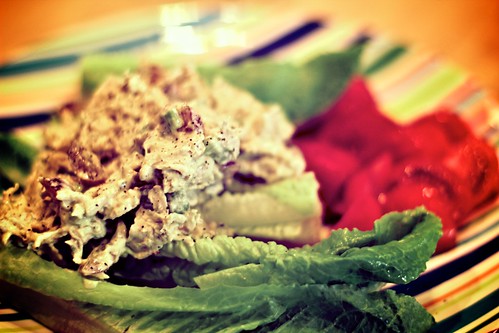 Lighter Chicken Salad Author: Angela Serves: 4-6 Love chicken salad, but don’t like all the fat from the mayo? Here’s a lighter version of Chicken Salad that is light all the way around except on flavor. FYI: I don’t cook with salt at all. Ingredients 12 oz Skinless Chicken Breast Tenderloins 1 Cup of Greek Yogurt 2 tbsp Apple Cider Vinegar 1/4 cup of Dijon Mustard 1 Cup of Celery 1 Cup of Grapes, chopped in halves 1 Tbsp Tarragon 1 tsp Red Pepper Flake Pepper to taste Instructions Place chicken tenderloins in a pot that’s just about large enough… END_OF_DOCUMENT_TOKEN_TO_BE_REPLACED

I hate to get political but this is definitely something that needs to be talked about: public perception overweight people. New Jersey governor Chris Christie recently went on David Letterman to discuss his weight issues because rumor has it he’s contemplating a run for the White House in 2016! In the middle of his conversation with Mr. Letterman, he stopped to eat a donut to add a little humor to the interview. Shortly after his appearance, former White House physician, Connie Mariano, M.D, told the world she was worried Christie might have a heart attack or stroke while in office.… END_OF_DOCUMENT_TOKEN_TO_BE_REPLACED 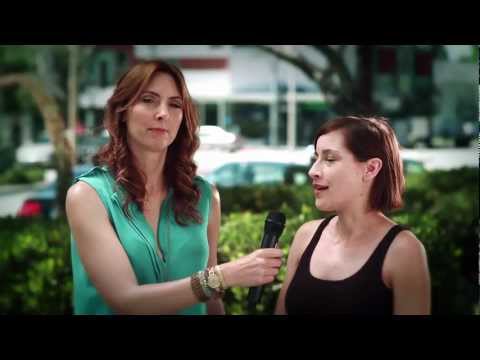 I may have learned something new today. Calories count, not the clock. I’ve always gotten that, but I always thought late night eating was bad. Luna has a series on their site about debunk diets and today’s topic was very intereting. Before I continue, I think you should watch the video below: I never bought the don’t eat after 8pm thing because I feel like that’s unrealistic. Most days I’m busy and I don’t get home until 7 or so and then I still have to cook dinner. Some nights I don’t eat until 8 or 8:30pm and that’s just… END_OF_DOCUMENT_TOKEN_TO_BE_REPLACED 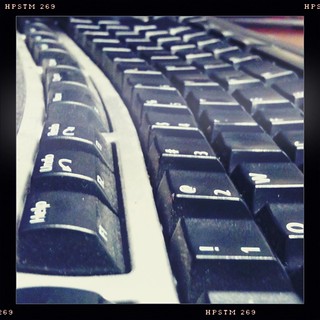 The short answer to the question: I choose to blog because I’m asked a ton of questions every day about what we did, how we do it and how has it changed our life. By blogging, the story, the experience and my daily life will be here for people to read or not read. The lifestyle change journey is long and continues every day and sometimes people do want a detailed account of what we did to make it work. Others sometimes just want the short version so the blog gives everyone what they want. Blogging is hard because it’s… END_OF_DOCUMENT_TOKEN_TO_BE_REPLACED

Losing the weight has been one of the biggest accomplishments in life. Everything seems so attainable and there is nothing I feel like I can’t do. I’m opening up more to people which means I’m making new friends. I’m trying new things, so I am developing new interests. Most importantly, I’m taking risks that I never would have taken before when I was larger. It’s amazing just how different I am from before. Losing the weight was just not a physical change, it was a mental and emotional change also. People look up to me as this great inspiring force… END_OF_DOCUMENT_TOKEN_TO_BE_REPLACED